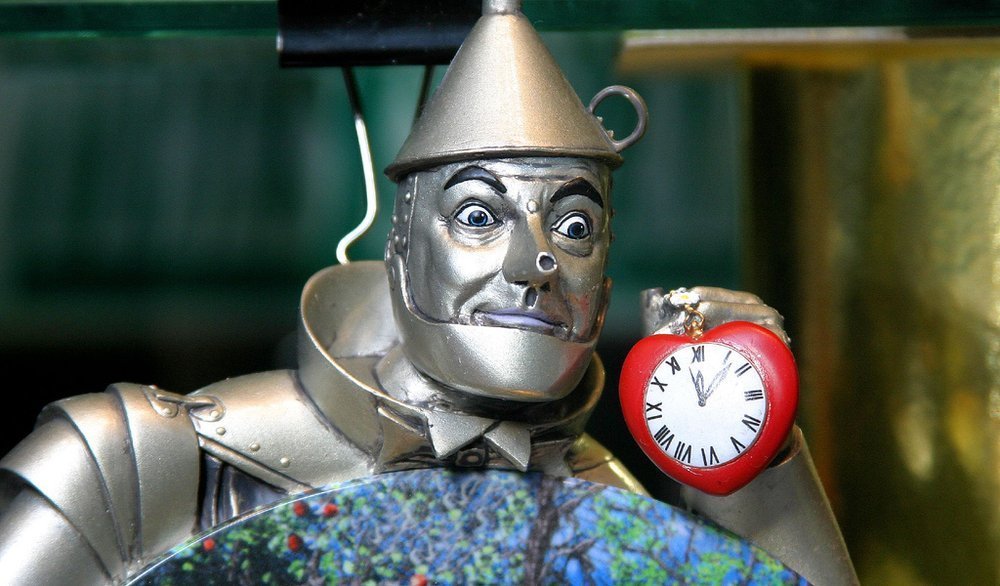 Posted at 02:37h in Science, Wellness by Tima Vlasto
0 Likes

Goleman supports the concept that conventional intelligence measured by one’s IQ isn’t necessarily a measure of how intelligent or successful we are or will be. Abraham Maslow, back in 1954 considered the whole concept of IQ:

“a highly irritating concept” because it “has nothing to do with wisdom; it is a purely technological concept.”

It appears though that people with a high EI or Emotional Intelligence (people who understand their emotions and those of the people around them), tend to excel in their jobs, relationships and life in general no matter how high or low their IQ’s.

According to Mayer and Salovey:

“Emotional Intelligence allows us to think more creatively and to use our emotions to solve problems. The emotionally intelligent person is skilled in four areas: Identifying emotions, using emotions, understanding emotions and regulating emotions.”

Goleman mentions an experiment done 30 years ago called The Marshmallow Experiment, a famous test conducted by Walter Mischel at Stanford University. In the test, a group of 4 year old children were called into a room where a kind man gave a marshmallow to each of the children and told them they could eat the marshmallow right now or wait for him to come back from an errand, at which point they would get two marshmallows.

Some of the children ate theirs the moment the man left, others waited, sang to themselves or closed their eyes so as not to be tempted by the marshmallow in order to wait for the prize of a second marshmallow.

Twelve years later, these same children were tracked down and interviewed. The researchers were surprised to find that the children that resisted the marshmallow were more socially competent. “They didn’t panic under stress, become disorganized under pressure, generally embraced the challenges in their lives and didn’t give up in the face of difficulties. They were self-reliant, confident dependable people.”

The third of the children who grabbed the marshmallow immediately and ate it were people who “shied away from social contacts, stubborn and indecisive, upset by frustration, mistrustful and had a tendency to overreact.”

“When you’re looking at emotional intelligence-based competencies, you’re talking about a set of human capabilities that are based on the workings of a different part of the brain from pure cognitive ability or technical skill,” explains Goleman. “You’re dealing with the emotional brain, particularly the amygdala, the brain’s center for emotional memory, for emotional reactivity, and which has the ability to scan everything that’s happening to us moment to moment to see if it perceives a threat.”

The amygdala is the source of the fight-or-flight response, and plays a critical part of our survival as a species. Even though we live in 21st century, this circuit is still wired to “hijack” our brains when it senses an emergency and elicits a wide range of reactions.

Coleman says: “One, you have a very intense emotional reaction; two, it’s very sudden; and three, when the dust settles you realize that it was very inappropriate.”

“Part of emotional intelligence is being able to manage this circuitry well,” says Goleman. “And that’s a skill that can be learned.”

If we have more memories of fear and anxiety from childhood then when the amygdala is stimulated by pressure, we will be suddenly flooded by similar emotions; but if we have memories of self-restraint, self-awareness and optimism, those emotions will flood us under the same stimulation.

Emotionally intelligent people appear to have more memories of the positive kind. This doesn’t mean if someone has had a difficult childhood, they will always be victim to a flood of negative emotions every time they are under pressure, but it does mean that in order to have emotional intelligence, those emotions will slowly have to be replaced by more positive ones.

EI, Education and the Workplace

Goleman suggests we place as much importance to teaching children the skills of Emotional Intelligence as we do on their GPA or IQ.

“…in navigating our lives, it is our fears and envies, our rages and depressions, our worries and anxieties that steer us day to day. Even the most academically brilliant among us are vulnerable to being undone by unruly emotions. The price we pay for emotional illiteracy is in failed marriages and troubled families, in stunted social and work lives, in deteriorating physical health and mental anguish and as a society, in tragedies such as killings?”

When we get along well with others, understand how they are feeling, know how to manage distressing moods and control impulses, we are much more likely to be able to accomplish our goals, engage in fulfilling relationships and lead others.

What is most interesting about Daniel Goleman’s life’s work is the role he plays in seeding our consensus reality and mass consciousness with the concept that there are multiple intelligences. By taking the time and effort to express these blossoming social concepts in his books and lectures, we now have an expanded awareness of the existence of Emotional Intelligence, Social Intelligence and Ecological Intelligence, so far. He has paved a way through an uncharted road in our shared consciousness and left us some simple signs to remember our way back to a more meaningful and rich existence.

View this very interesting talk by Daniel Goleman at:

The Four Domains of Emotional Intelligence

1. Self-Awareness:
Understanding your feelings and why you feel the way you do. When you can read your own emotions and recognize their effect, you can clear the old restrictive emotional programming and free your “gut sense” to guide your decisions. This leads to an awareness of one’s strengths and weaknesses and eventual self-confidence.

2. Self-Management:
One gains emotional self-control when disturbing emotions come to the surface or one feels impulsive. This leads to transparency: the ability to display honesty and trustworthiness. Later one becomes able to adapt to changing situations and overcome obstacles. This improves performance and creates achievement and initiative and eventual optimism.

3. Social Awareness:
Sensing others emotions and understanding their perspective and taking interest in their lives becomes important. One can better organize one’s life or business and also serve one’s family, relationship or client.