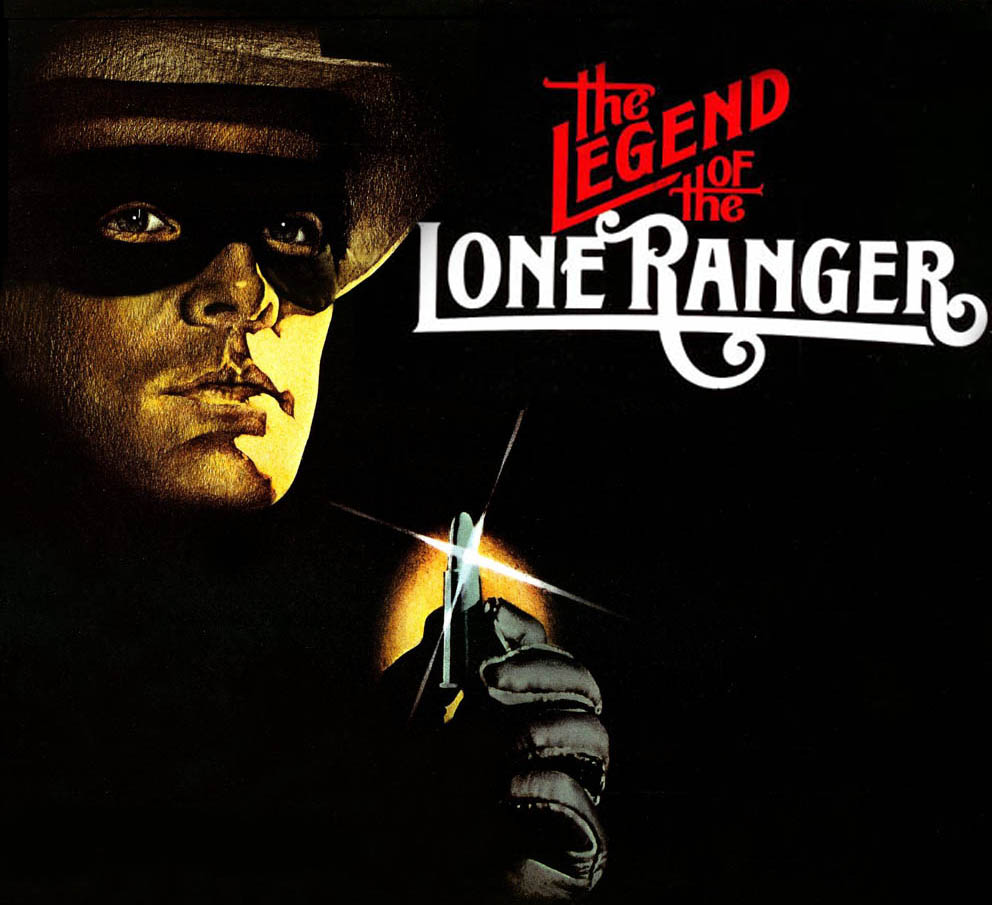 Silver bullets aren’t only the Lone Ranger’s calling card, “a symbol of justice, law and order,” and an effective way to kill a vampire, but according to a recent press release by the University of New Hampshire: a powerful antimicrobial.

According to the release, the U.S, Environmental Protection Agency officially registered copper alloys and allowed them to be marketed with the label “kills 99.9% of bacteria within two hours.” Filoti will present her findings on November 12 at the scientific society of the AVS in San Jose and is presently developing an antimicrobial face mask.

“I have frequently met with ligulae (long spoon was used to draw out medicines and other materials from glass beakers and vials) of silver and also of copper overlaid with silver, and styli (pointed surgical instrument), which we shall see were used as implements of minor surgery, were frequently made of silver. Medicament boxes of silver are mentioned by Marcellus. Hippocrates describes a uterine syringe with a tube of silver. Albucasis mentions silver catheters.”

The Phoenicians carried their water and wine in silver jugs. “By 69 B.C., silver nitrate was described in the contemporary pharmacopoeia.” The physician, Angelus Sala used silver nitrate to successfully treat syphilis and reported “these crude and inferior forms of silver rarely cause the bluish-hue skin discoloration (argyria) due to overuse.

Blue Blood and the Upper Class

Interesting enough, origins of the term “blue-blood” for the upper class, may have its roots in the possible argyria caused by their use of silver utensils. According to, Historic Perspectives on Clinical Use and Efficacy of Silver, by Eric J. Rentz, DO, MSc:

“It is widely thought that during the middle ages silver utensils and goblets contributed a bluish-hue to the skin-tone of the upper class, resulting in the term “blue-bloods.” Plausibly, “born with a silver spoon in his mouth” was coined during that time for the same reason, as an attribute for describing the good fortune of being healthy more than being wealthy. Blue-bloods were noted to have been afforded a measure of protection from the rampant plagues common to Europe in those centuries.”

Up until the 1940s (around the time the U.S. purchased the patent right to penicillin), there were hundreds of documented silver medicines and studies published. Most of the mixed responses and studies over silver’s toxicity or misuse stem from a lack of clarity around what “form” of silver is to be used for medicinal purposes because some of the compounds were and are toxic.

In the early ’70s, Dr Charles Fox of Columbia University, created a silver compound known as silver sulfadiazine which was then used in burn centers in the U.S. NASA used silver to purify the water in the space shuttle. Samsung introduced washing machines that inject silver ions into the wash and rinse cycles that kill 99.9% of odor causing bacteria. AgION Silver-based antimicrobial protects Logitech wireless keyboards and mouse against a broad spectrum of bacteria? and the list goes on.

This doesn’t mean everyone should go run out and buy bottles of colloidal silver or even silver-lined pyjamas; “that have been designed to protect hospital patients from the MRSA superbug on sale in Marks & Spencer” (since even these haven’t been thoroughly proven as safe forms of silver), but at least we know there is an ancient cure out there that, when necessary, can kill the drug-resistant superbugs, even if it means we will all end up “blue-bloods.”

Historic Perspectives on Clinical Use and Efficacy of Silver, by Eric J. Rentz, DO, MSc