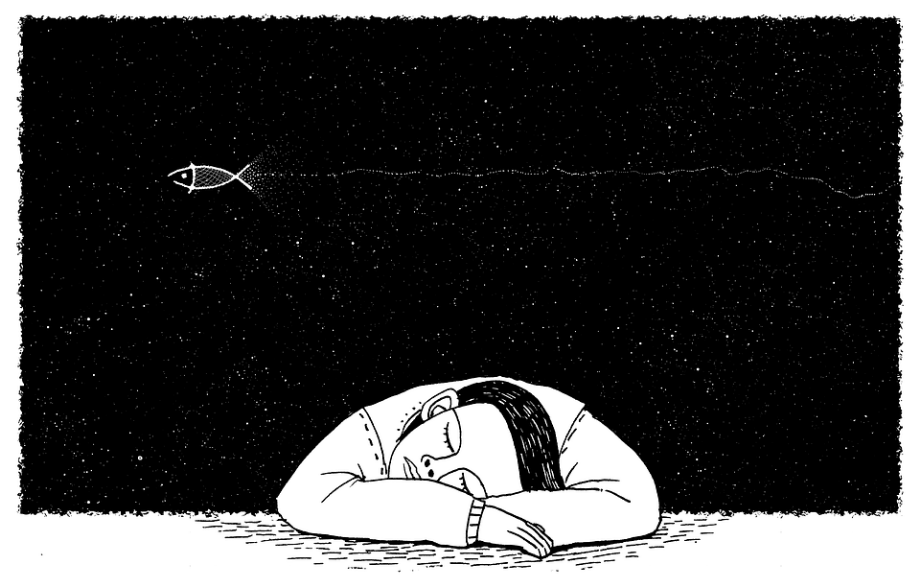 Posted at 10:26h in Health, Science by Cool Wisdom
0 Likes

If You Want Antibodies for COVID, You Need Sleep

Just read a great book by Matthew Walker, Why We Sleep: The New Science of Sleep and Dreams

“Perhaps you are one of the responsible individuals who will get a flu shot each year, boosting your own resilience while adding strength to the immunity of the herd—your community.

“However, that flu shot is only effective if your body actually reacts to it by generating antibodies.

A remarkable discovery in 2002 demonstrated that sleep impacts your response to a standard flu vaccine. In the study, healthy young adults were separated into two groups: one had their sleep restricted to four hours a night for six nights, and the other group was allowed seven and a half to eight and a half hours of time in bed each night. At the end of the six days, everyone was given a flu shot. In the days afterward, researchers took blood samples to determine how effective these individuals were in generating an antibody response, determining whether or not the vaccination was a success.

Those participants who obtained seven to nine hours’ sleep in the week before getting the flu shot generated a powerful antibody reaction, reflecting a robust, healthy immune system. In contrast, those in the sleep-restricted group mustered a paltry response, producing less than 50 percent of the immune reaction their well-slept counterparts were able to mobilize. Similar consequences of too little sleep have since been reported for the hepatitis A and B vaccines.

Recovery Sleep Doesn’t Work, It Has to Be Before the Shot

Perhaps the sleep-deprived individuals could still go on to produce a more robust immune reaction if only they were given enough recovery sleep time? It’s a nice idea, but a potentially false one. Even if an individual is allowed two or even three weeks of recovery sleep to get over the assault of one week of short sleeping, they never go on to develop a full immune reaction to the flu shot. In fact, a diminution in certain immune cells could still be observed a year later in the participants after just a minor, short dose of sleep restriction. As with the effects of sleep deprivation on memory, once you miss out on the benefit of sleep in the moment—here, regarding an immune response to this season’s flu—you cannot regain the benefit simply by trying to catch up on lost sleep. The damage is done, and some of that harm can still be measured a year later.

No matter what immunological circumstance you find yourself in—be it preparation for receiving a vaccine to help boost immunity, or mobilizing a mighty adaptive immune response to defeat a viral attack—sleep, and a full night of it, is especially prudent. It doesn’t require many nights of short sleeping before the body is rendered immunologically weak, and here the issue of cancer becomes relevant.

That is precisely what you don’t have when sleeping too little. Dr. Michael Irwin at the University of California, Los Angeles, has performed landmark studies revealing just how quickly and comprehensively a brief dose of short sleep can affect your cancer-fighting immune cells. Examining healthy young men in a careful study that controlled for spurious factors, such as physical activity, Irwin demonstrated that a single night of four hours of sleep—such as going to bed at three a.m. and waking up at seven a.m.—swept away 70 percent of the natural killer cells circulating in the immune system, relative to a full eight-hour night of sleep. That is a significant state of immune deficiency to find yourself facing, and it happens quickly, after essentially one “bad night” of sleep.”

Article Name
Sleep Gives More Antibodies Before You Get the COVID Vaccine or Flu Shot
Description
A remarkable discovery in 2002 demonstrated that sleep impacts your response to a standard flu vaccine.
55
SHARES
ShareTweet