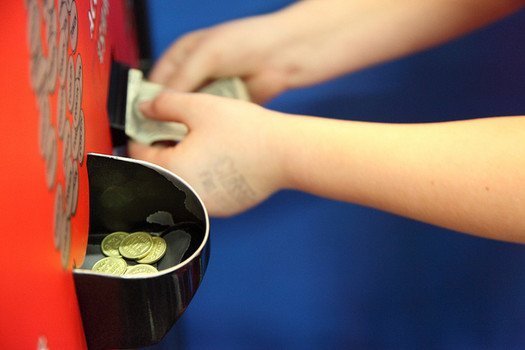 01 Jun Should You Talk to Kids About Money?

Posted at 02:35h in Education, Psychology by Tima Vlasto
0 Likes
29
SHARES
ShareTweet
North Carolina State University published a study that finds parents should make an effort to talk with their children about money.

The paper, “Money Matters: Children’s Perceptions of Parent-Child Financial Disclosure,” published in the online journal Communication Research Reports, was authored by Dr. Lynsey Romo, an assistant professor of communication at NC State and Dr. Anita Vangelisti of the University of Texas.

“We wanted to know what kids are learning, or not learning, about money from their parents,” says Dr. Lynsey Romo. “This is one of the first studies to look at what young school-age children know about money. The only other studies we’ve seen that address this issue, focused on some high school and mostly college students.”
Through interviews of 136 young children between the ages of eight and 17 (57 percent boys and 43 percent girls), the study uncovered how much financial information children report their parents reveal and conceal (which can vary based on child sex) and children’s perceptions of the reasons behind parents’ (non) disclosure.
The study shows parents are comfortable preparing their children for the future with conversations about saving, spending and earning. But subjects like debt and income are avoided.
The children reported that they knew their parents withheld information about income, debts and investments. Some children believed their parents didn’t talk about these subjects so as not to scare them or have them brag publicly about them.
The point the researchers were making is that kids knew about their parent’s financial issues whether they talk about them or not.
“If parents aren’t talking with their kids about subjects like family finances or debt, the kids are drawing their own conclusions — which may not be accurate. Even if parents don’t want to discuss family finances with their children, it may be worthwhile to explain why they don’t want to discuss that topic,” said Romo.
Interesting enough, financial information disclosed varied according to a child’s sex. Statistically, parents spoke more often to their sons about investing and debt then to their daughters. 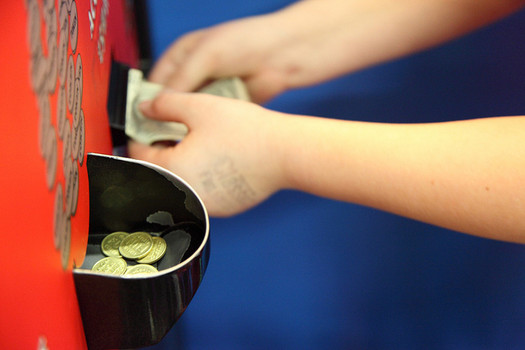 Article Name
Should you talk to your kids about money? Study shows they know your secrets
Description
Study that finds parents should make an effort to talk with their children about money.
Author
Tima Vlasto
Publisher Name
Cool Wisdom Books
29
SHARES
ShareTweet