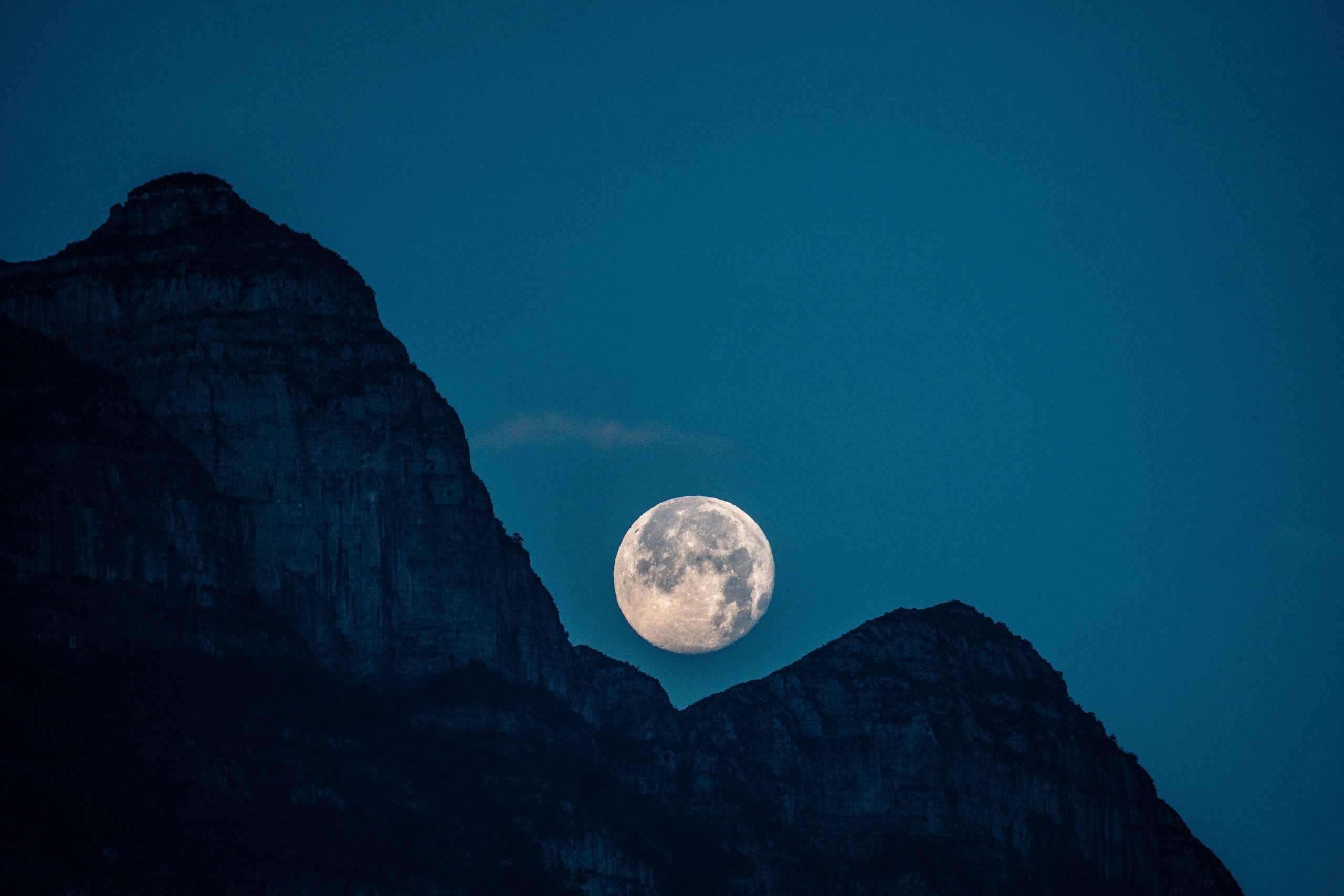 In the realm of consciousness, this is the hardest Nodal position to deal with. Here, as a result of many lifetimes, the individual starts to realize his own rigidity. He is aware of his patterns and how much they hurt him; yet he finds them difficult to let go of. In prior lives, he lived in the consciousness of a finite universe where all was well structured. Now he is confronted with the realization that truth extends beyond what his finite senses can measure or even perceive.

He is unavoidably confronted with situations, circumstances and events which force him to relinquish his hold on the physical plane. Nevertheless he still tries to live like the salmon—swimming against the current, regardless of the direction of nature’s forces.

He still seeks order. In fact, his need for strict regimentation is so strong that he develops medical troubles in the center of the body from personalizing a stiffness that increases tension on the inner organs. Constantly he suppresses desire for the sake of doing what seems proper for he would like to maintain an image of respectability.

In past incarnations he built his understanding on fact, not hearsay. Now he accepts only what comes from the “highest authority.”

He seeks ways to rid himself of the nervous irritability which keeps overcoming him, and yet he puts stipulations on the cure.

He must learn how to immerse himself in the waters of Cosmic Consciousness, and in this baptism of thought he can truly experience a new birth. Before he can do this, however, he must first overcome his karmic fear of living in a contaminated world.

He comes into this life believing that the world is filled with danger, and therefore constantly questions the credentials of the people and conditions he considers allowing into his life. Everything foreign to the self represents the threat of disease, and it is because of such thinking that from time to time disease actually occurs.

For many with these Nodes there is strong residue of sexual problems left over from former incarnations. Either a deprivation of the sexual experience, or a strong determination to avoid emotional hurt through it, leads them to seek a better understanding in the current life. Some are confirmed Puritans, while others are capable of being physically responsive and emotionally cold at the same time.

The mind is so analytical that life can easily slip into the manipulation of a chess game. This individual has a sharp eye for detail and never overlooks the obvious. He is an expert at solving puzzles, willing to spend many hours tediously groping for the tiniest answer, but he can get so involved with whatever he is doing that he often loses perspective. His past-life discriminating tendencies often lead him now to pick apart what should be left together. Thus, although he is capable of immense clarity of thought, he does not experience complete peace of mind.

Through the Pisces North Node, he must learn Faith. When he stops separating the world into neat little compartments, he will get his first glimpses of Universal Consciousness. Ultimately he is to achieve the understanding that all is one, and one is all. Before this happens, he must learn how to stop seeing himself as separate from the rest of the world.

He will go through experiences which force him to grow more compassionate.

As he starts to find his well-laid plans dissolving into nothing, he begins to see others in a different light. Ultimately he symbolically goes through the pain of the entire universe so that he can strengthen his Divine Love to the point that he absolutely refuses to pass judgment on others.

He makes much progress by acquainting himself with the spiritual way of life. His growth extends as far as his arms can reach. While the arm of the past still clutches at his self-imposed restrictions, the arm of his future is grasping for the higher alternative. It is only his failure to let go completely that prevents him from achieving the perfect transition into the full state of higher mind. Yet, he does reach the point that he occasionally sees it.

From time to time his remarkable intuition reveals to him the mysterious essence of life, yet the past incarnation memories of his Virgoan practicality cause doubt at every point. And so, half way between one world and another, these mutable Nodes are in a constant state of change.

Arriving at his destination but not sure that he is there, he keeps going back to start his journey again. Each time he reaches one step more into the infinite, where ultimately he will dissolve the shackles of his rigidly formed past and be born again as pure Sprit.

So this knowledge is not lost – Excerpt from Karmic Astrology (Schulman) – Must-read astrology book!

Article Name
Pisces North Node - Virgo South Node
Description
In the realm of consciousness, this is the hardest Nodal position to deal with. Here, as a result of many lifetimes, the individual starts to realize his own rigidity
38
SHARES
ShareTweet