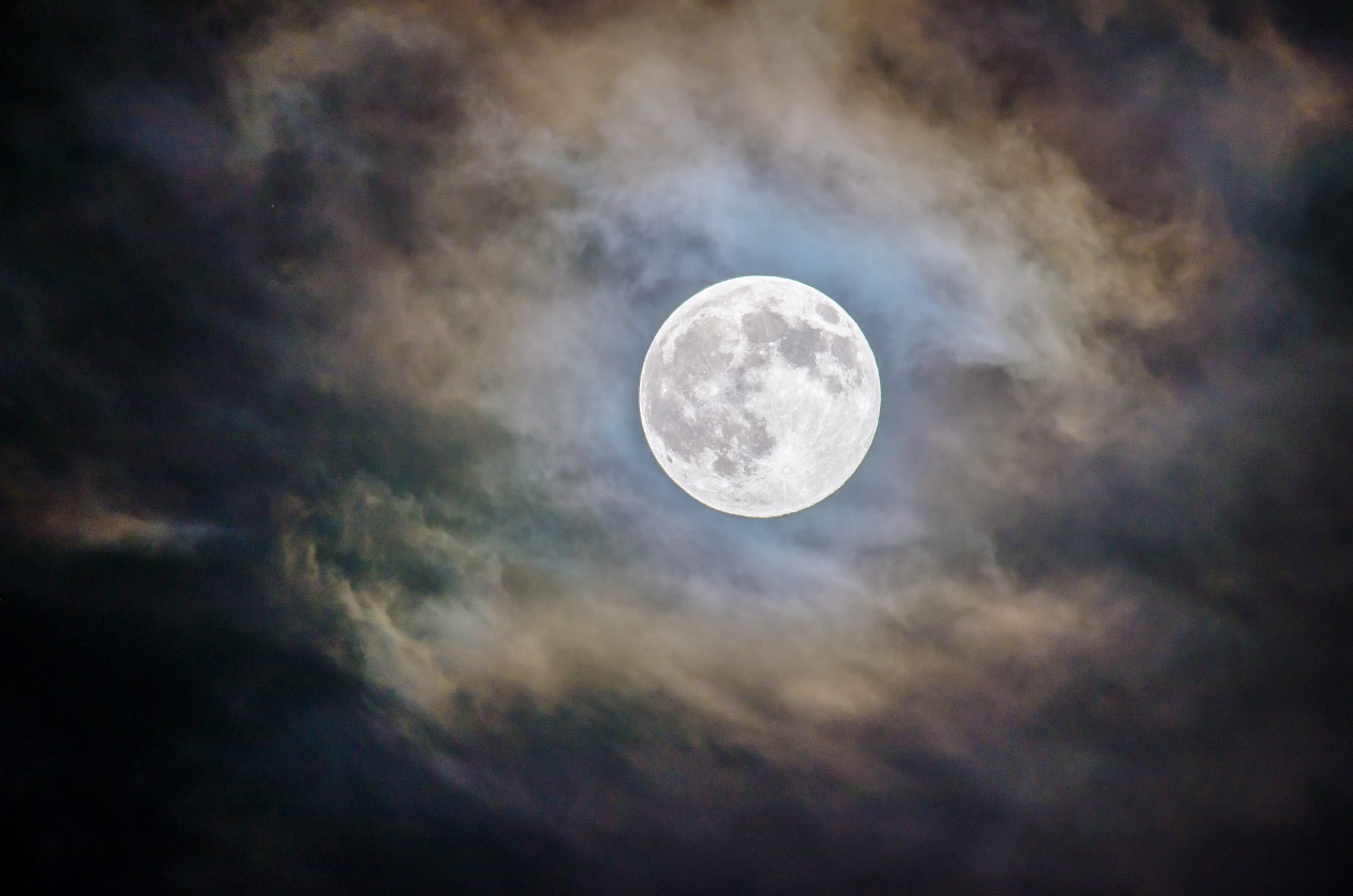 Posted at 20:53h in Astrology by Tima Vlasto
0 Likes

Here the soul is confronted with some of the most difficult karmic lessons in the zodiac. Past lives have been strewn with endings as the Plutonian force of Scorpio worked through its process of transformation.

Now the individual is so frightened by the memory of having the rug constantly pulled out from under his feet that he develops a defensive attitude toward all who offer him regenerative advice. In past incarnations he literally went through the fires of hell to burn away his false values. Now instead of falling back on the remains of Scorpio still within him, he must build through Taurus a new set of substantial values to live by.

Nearly all with these Nodes have at one time touched the force of Witchcraft, and so in the current life there is to be a rude awakening about any remaining residue of the lower Self.

In past incarnations, this individual also had to deal with a powerful sex drive which kept throwing him off balance. As a result, he is used to seeking gratification through all sorts of relationships which ultimately become destructive to the personal ego. Then, confused and embittered by all he sees toppling around him, he is almost glad to aid in the destruction of whatever little remains.

Most of the conditions in this life are still controlled from his subconscious level, buried deeply below the scrutinizing eyes of society. He may appear jovial and friendly, while he is in fact planning some mysterious adventure of intrigue inside.

The chart must be studied carefully to see just how far the soul has come out of Scorpio before an accurate interpretation can be given. For those already closer to Taurus, the violent churning of Scorpio is purposefully avoided at all costs. For those just barely out of Scorpio the internal revolutions are still going on Planets conjunct either Node will pull the individual toward that Node and literally force him to live through it in the current life.

For all with these Nodes the past residue of revolution is of such powerful intensity that there is bound to e some after-effect spilling over into their present life relationships with family members and close loved ones.

Each day seems to be filled with new emergencies, until one crisis built upon another creates such a turmoil of conflict that the individual is reduced to his most very basic struggle for survival. He doesn’t yet know the art of moderation or how to take things at face value for he still believes that others always have an ulterior motive. Inside he feels that he must constantly escape from punishment, and in his escapes he leaves behind him a tornado-like shambles of all he once held dear. At times he sees others turning on him, but rarely does he stop long enough to understand that he is the cause. Whether he is still acting out his past incarnations in Scorpio or advancing through Taurus his fixed stubbornness is very much a part of his ingrained way of doing things.

He will make much growth when he is able to see the actions of others as reflections of his own subconscious!

From past incarnations he has become accustomed to attuning himself to a peculiar brand of intensity, which when not allowed to express itself, turns to anger. He has been deeply scarred with the pain of being hurt, and now like a wounded animal can be deadly to any who represent the slightest threat. On the lower levels of consciousness, individuals with these Nodes can pursue their prey with a personal vendetta. Then when the pieces fall, they appear to be the innocent victims, while they are in fact the carefully planned victors.

Due to the intense emotion constantly seeking expression, a variety of creative outlets are needed.

Sexual desire must be transmuted into Divine Love. All embittering conditions from past incarnations must be dropped from the consciousness until the new seed of peace is discovered. The Scorpio South Node must bum the bridges of the past and resolve to benefit from the lessons of Lot’s wife: “Never to look back!

Through the Taurus North Node he must learn not to dissipate or waste in valueless areas all the power that flows through hi m . His greatest achievements in this life occur when through the development of a great love for the earth he lives on, he starts to appreciate glimpses of the source of his unfailing supply and support. For lifetimes he has misused his energy, his drives and his desires, feilling himself alone against all the oppressions and afflictions that affect mankind.

Now through the sensitive impressions of his Taurus North Node he is to be brought to the awareness that the abundance in the universe is so great that he will  always have what he needs when he needs it. He must learn to distinguish the difference between the words want and need, for although he may not always be able to realize what he wants , h e is at every moment surrounded by all he needs !

As he reaches for his Taurus North Node, he i s reaching a t last for stability. He can stop chasing all he has ever felt cheated of by seeing all that is now of­fered to him. Ultimately, he is destined in this life to reach a state of contentment as the seething volcanoes of Scorpio melt into the blue spirit waters of harmony in Taurus-where the beloved Gautama Buddha left his blessing . Truly this is the transition from lifetimes of war into a garden of peace.

Article Name
Karmic Astrology: Taurus North Node - Scorpio South Node
Description
Here the soul is confronted with some of the most difficult karmic lessons in the zodiac.
38
SHARES
ShareTweet