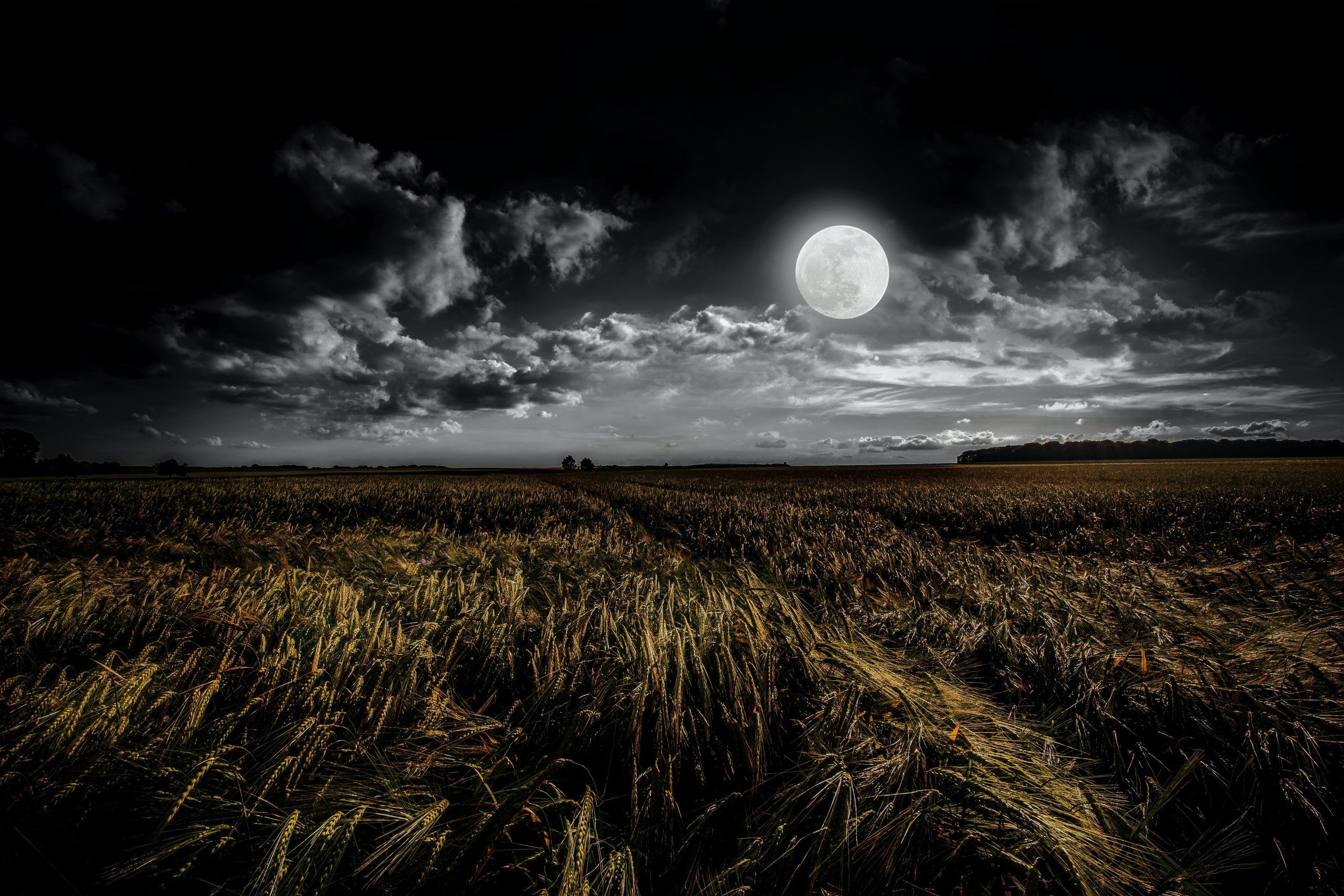 Here the soul is learning the lessons of self-consciousness on the most elemental levels. Experiences in prior incarnations did not permit the Self to form as a singular identity. Now the individual is paying the price for the indecisiveness of his former lives as well as learning how to rise out of his confusion by developing “one-mindedness.”

Highly susceptible to flattery, he goes far out of his way to do the things he believes will please others, but because he has not yet himself gone through ego identification, he becomes confused as to what course of action to take. Always trying to balance those around him, he finds himself to be the eternal referee between two or more opposing ideas, people, or conditions. Standing in the middle, he assumes the role of the buffer trying desperately to bring harmony to both sides at the same time. From moment to moment and day to day, he seesaws from one side to the other, hoping that he will never be required to take a definite stand!

In prior lives he judged his happiness by the successes or failures of those close to him. Now he continues to identify his life through others. His confidence can easily be shattered for he hardly yet knows who he is. By confusing the collective needs of others with his own unrealized desires, he makes himself susceptible to long states of depression. Still, no matter how drained he feels, he continues this past-life pattern of seeking out people with whom he can identify.

At times he develops resentment at his inability to pull the opposite parts within himself together. Yet he is so used to entertaining solutions to contrary ideas that he keeps creating more.
He is attracted to music and the arts, feeling comfortable in an environment that is gracefully delicate. When circumstances around him become coarse or brittle he loses control.

He doesn’t like to live alone but desires to be left alone. For his own peace and tranquillity he must learn to overcome his enormous sensitivity to all the disharmonious needs of those around him. He does this best by dropping the attitude that he must fight for his very survival and refocusing his attention on what positive thoughts help him to develop his own identity.

In past incarnations there was great sacrifice to others which was not fully appreciated. Now the soul reincarnates with traces of resentment at not reaping the rewards of its efforts. This brings out the contrariness of the Libra South Node and actually prevents the individual from finding his real Self! The North Node can come out only when the South Node is brought to the highest possible karmic level. Thus, this individual will achieve his greatest potential after he learns to serve willingly, without desiring any rewards beyond his own self-growth.

He was impressionable in other lifetimes. Now he spends at least the first half of this life coping with the leftover residue of his own gullibility. As the years pass he becomes an avid reader, which helps him to crystallize his thoughts. Still, there are so many pastlife habits of indecisiveness that he finds it extermely difficult to make concrete decisions.

Always liking to see both sides of everything, he divides himself in half at every crossroad. When these divisions become so painful that he can no longer bear his own indecision, he starts to reach for his Aries North Node.

Ultimately he learns not to be afraid of taking a stand for what his higher Self senses is Truth. He reaches this by teaching himself to be an individual, rather than an extension of somebody else. Still, he must build on his prior incarnations which taught him how to love rather than hate. Thus, as he starts to find himself he must still be mindful of how his newly-discovered assertiveness influences those close to him.

For short periods of time he will have to isolate himself in order to gather his strength.

His biggest lessons center around learning how to make his head rule his heart for he still melts too easily at the slightest attention.

Of all the zodiac, this individual has the least amount of past-life experience in examining himself. Now he must find out who he really is!

In the current life he is destined to make the transition from the reaper to the sower, whereupon every thought becomes a creative seed for his new beginning.

The house which contains the South Node shows the area in life where too much past identification with others inhibited self-development. The house which contains the North Node designates the area where the Self is now experiencing its birth. Once a new sense of Self-identity is achieved, this individual will feel like Columbus discovering America; and the most amazing part of his discovery is reaching the awareness that it was there all along, but he never knew it.

So this knowledge is not lost – Excerpt from Karmic Astrology (Schulman) – Must-read astrology book!