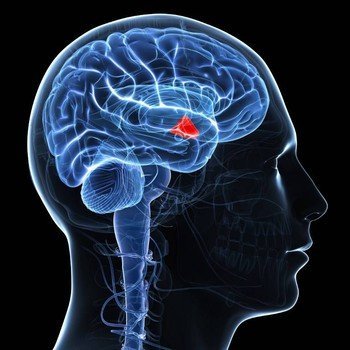 Scientists at Albert Einstein College of Medicine of Yeshiva University may have found the “Fountain of Youth? or rather, the “fountain of aging?.

In a paper published on May 1st, 2013, in the online edition of Nature, Hypothalamic programming of systemic ageing involving IKK-?, NF-?B and GnRH, scientists pinpointed a protein complex in the hypothalamus that controls the aging process.

“Scientists have long wondered whether aging occurs independently in the body’s various tissues or if it could be actively regulated by an organ in the body,” said senior author Dongsheng Cai, M.D., Ph.D., professor of molecular pharmacology at Einstein. “It’s clear from our study that many aspects of aging are controlled by the hypothalamus. What’s exciting is that it’s possible ? at least in mice ? to alter signaling within the hypothalamus to slow down the aging process and increase longevity.”

Dr Cai noticed that inflammation in the hypothalamus gives rise to some components of metabolic syndrome which can lead to heart disease and diabetes. He said that when people age, there are inflammatory changes in the tissues when age-related diseases of the cardiovascular system are present and in neurological disorders and some cancers.

“Even though inflammation involves hundreds of molecules, NF-?B sits right at the center of that regulatory map,” Dr Cai said.

The researchers also found that when they activated the NF-?B pathway in the hypothalamus levels of gonadotropin-releasing hormone (GnRH), (which is synthesized in the hypothalamus) declined. GnRH in the blood is usually associated with reproduction.

The researchers injected the hormone into a hypothalamic ventricle (chamber) of aged mice and found it protected the mice and aided in the creation of new neurons in the brain.

“According to Dr. Cai, preventing the hypothalamus from causing inflammation and increasing neurogenesis via GnRH therapy are two potential strategies for increasing lifespan and treating age-related diseases.?