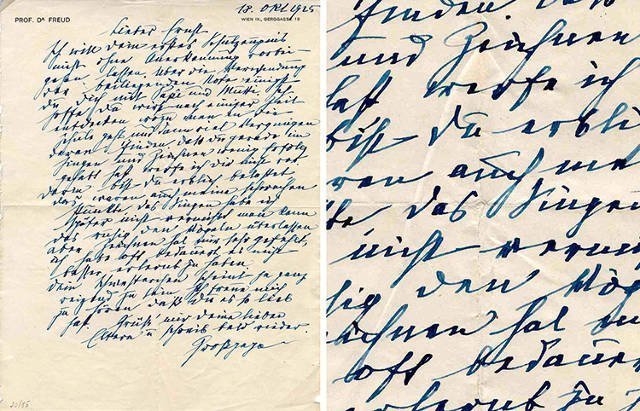 In a paper, “On Universality in Human Correspondence Activity,”  published in the journal “Science” by Northwestern University researchers, examined the letter correspondence of 16 famous writers, performers, politicians and scientists, including Einstein, Darwin, Sigmund Freud, Karl Marx, and Ernest Hemingway, and found that the 16 individuals sent letters randomly following a circadian cycle.

“No matter what their profession, all the letter writers behaved the same way. They adhered to a circadian cycle; they tended to write a number of letters at one sitting, which is more efficient; and when they wrote had more to do with chance and circumstances than a rational approach of writing the most important letter first.”

Even though the study’s original intent was to compare if modern e-mail response follows the same rhythm as hand-written correspondence; (the study proved that both methods follow the same cycles and rhythms), what’s even more interesting to note is, Lus Amaral’s (professor of chemical and biological engineering at the McCormick School of Engineering and Applied Science) observation that:

“People are not that rational.” 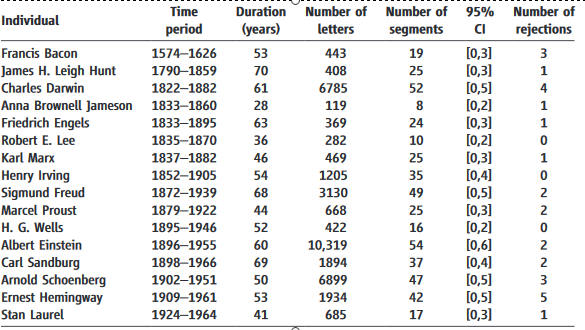 Accounts of circadian rhythm date back as far as the 4th century BC, when Androsthenes, a ship captain serving under Alexander the Great observed the tamarind tree’s diurnal leaf movements. These cycles were initially researched in 1729 by Jean Jacques Ortous de Mairan and later even by Darwin (one of the subjects of the Northwestern University study) in “The Power of Movement in Plants”.

Circadian rhythms are simply patterns of physical, mental, and behavioral changes that follow a 24 hour cycle. This cycle is regulated by the “master biological clock” in our hypothalamus where a group of 20,000 nerve cells are located. 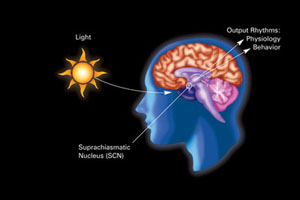 The image below is an example of a circadian cycle, though according to the study of Chronobiology there are quite a few variations of these cycles. 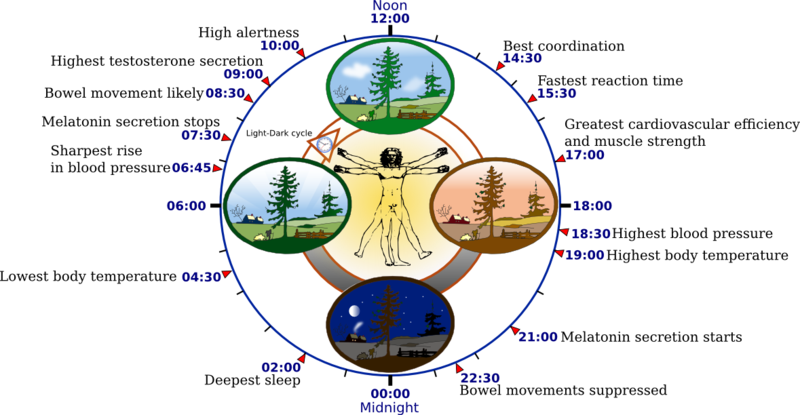 “The circadian cycle has physiologic impact and may thus affect numerous human behaviors, from eating habits to commuting routines. Task repetition is similarly important because of the increased efficiency it enables; once an individual makes one purchase at a mall, it is easier to make other purchases within that mall during the same trip than it is to return to the mall the following day. As one ages and changes roles, it is not hard to imagine that the extent to which the circadian cycle and task repetition influence an individual’s activity might change over time.”

Our modern consensus reality places rationality in such high regard, it is refreshing to find that our biological behavior is anything but rational.

“…a rose is not necessarily and unqualifiedly a rose… it is a very different biochemical system at noon and at midnight.” Colin Pittendrigh, 1965

Albert Einstein Collection, 1700s-1998: The collection contains letters and notes by Albert Einstein, as well as photographs, clippings, items commemorating Einstein, the Einstein family tree, and autographs. The collection also includes a guest book from 1929 from Einstein’s house in Caputh with entries made by guests who visited the house.

On Universality in Human Correspondence Activity

How would Einstein use e-mail? Letter writers of yore had same correspondence patterns as e-mail users today

Rhythms of Life: The Biological Clocks that Control the Daily Lives of Every Living Thing 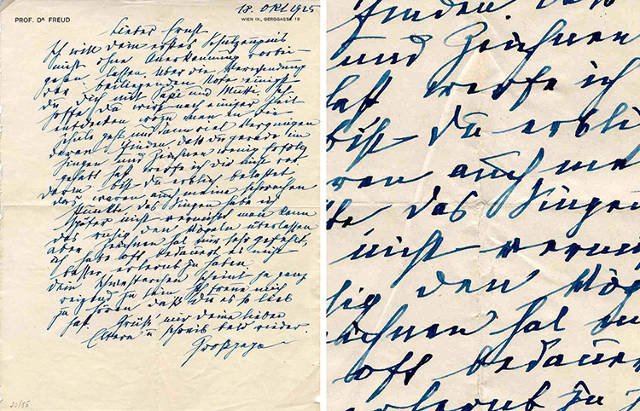