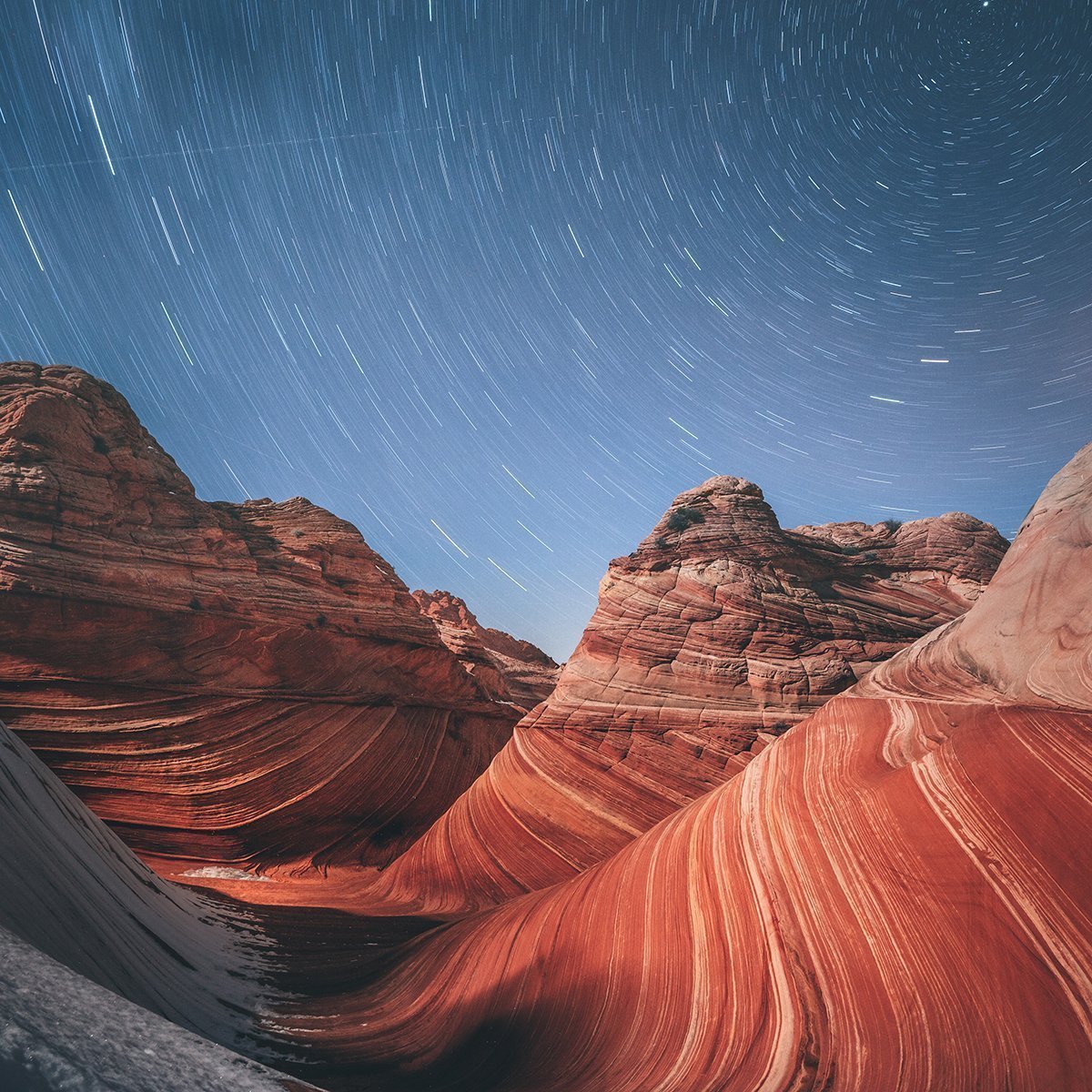 It’s time again for one of those astro updates, as there is a common theme appearing in a lot of readings.

It’s also that time of year where the planets shift into what is called “Virgo Season” and some sensitive souls are already feeling the pull to “clean up their acts” and in Virgoan fashion to narrow the focus to what really matters, fill in the gaps, pay attention to the details and get down to work. But the unanswered and most difficult question for most is, What really matters? Or what really matters to you specifically.

For those of you dabbling in astrology, the astro tech is this. By August 30th the Sun, Moon, Mercury, Venus and Mars will all be in Virgo and trining Uranus as they pass, and finally trining that intense Saturn/Pluto conjunction we are all suffering through until its grand finale in Spring 2020.

There is also a very insidious Jupiter/Neptune square this entire time which can totally screw up all the good solid clean up right now. It would be like cleaning your entire house and not fixing the leaking pipe in the basement or leaving the gas on in the kitchen. So that’s the reason behind this update.

Though Jupiter and Neptune can be great benefics if expressed correctly, I’ve seen the worst of worst swindles, lies and epic errors in judgement during times like this. The worst escapist tendencies, denials and huge financial losses. With those two squaring off it is hard to decipher what is fact or fiction. It is what is behind all this emphasis on fake news recently.

Lilith in Pisces is mixed up in this square too. Lilith is what is behind all the present day “female empowerment” movements. She is also a free woman. She’s been there from the beginning of time. She has become distorted into an independent woman who needs no one, but the truth is Woman is always looking for connection. Lilith became a lot more public in the media (#metoo) while she was in Aquarius during 2018. Now Black Moon Lilith is in Pisces so she still carries this rage of being distorted, used and rejected – maybe even seeks revenge but nothing is obvious in Pisces. This square may clean up any issues of over-correction or undefined purpose in this stage of evolution of the female energy in whatever form.

It also will bring up issues of how to be creative but also realistic (Van Gogh’s ear or Mozart’s drunkenness). Also, themes about having faith without being delusional (true connection to spirit vs. new age law of attraction stuff). Or being PC transparent on the surface but all the while knowing you are hiding a truth either from another person or yourself that keeps you in a hopeless job or marriage.

How to get the best out of this period?

There is a shadow side to Virgo, the focus on the ugly things in life and in others while being in total denial of the cracks in one’s own mirror. It’s an incredible energy drain to be OCD. A person is way less effective if they are constantly worrying, pontificating, analyzing and bitching about how ugly the world is. Yes, there is ugliness in the world. Simple as that.

It’s simple things like that which are surprisingly difficult for people to get when it comes to their own situations in life whether in work, finances, love or the course of their lives in general.

Now, Virgo or any sign is never alone. Virgo and Pisces are connected, being across from each other. They form a vortex where energy flows from one pole to the other. Pisces is important to start with, because if we don’t have knowledge of our connection to everything in the world then fixing the details from a wrong premise is moot.

On a spiritual level it is akin to opening to collective consciousness while having two feet firmly on the ground. The problem though now is that darn Jupiter/Neptune square that’s been going on since January 2019. We might think we are on firm ground, but we are actually “high as a kite”, either on misinformation, fake news, drugs or delusions of grandeur. We might believe we have connections (business, lovers, God or otherwise) to others that don’t really exist.

In mundane terms that might be something like thinking, wishing, hoping a bank, person, your social network etc. might help you when that isn’t the case at all and your basing your future business, relationship, investments etc. on this. Or just because someone liked, smiled, messaged you or you had a good time over drinks doesn’t mean they will sign that contract, marry you, fund your next project or be your friend for life.

All of this until September 21th and at the most October 20th. For all of you who were duped, you will find out by then, for all you dupers, your time is up.

On the other hand, we may all fall prey to the biggest possible deception through media and politics of all time. Something the history books will write about later. We shall see. It would be good to stay away from both polarities and the triangle effect of Virgo/Pisces vortex which is the martyr/victim/savior complex.

But for us little folk, Virgo is in the details of our mundane lives. And though this Virgo stellium is going to be uncomfortable ⁠— like someone shining a flashlight in your eyes in a dark room. We really need to take advantage of this momentary flash of light on the “real stuff” of our lives.

For those of you though with planets in earth signs, who have worked hard and have things in order, it is one of those times, the drunken highness of Jupiter/Neptune might pay off big time for you, but the warning is that once everyone sobers up, it might not be as grand as you planned.

The best course of action is the middle-way. The way of Virgo. Take stock of what you have and anything more that might fall into your pocket is just a cherry on the cake.

As for Black Moon Lilith. It would do you well to excuse people who don’t accept you. Become more limitless (Pisces) beyond the rules and forgive those who did you wrong and most of all forgive yourself.

As for all this Virgo. Find out where you have it in your chart. There is where all the action is taking place. The results of all that action will happen in the houses where Sun, Moon, Mercury, Venus and Mars rule. That’s a lot of stuff going down!