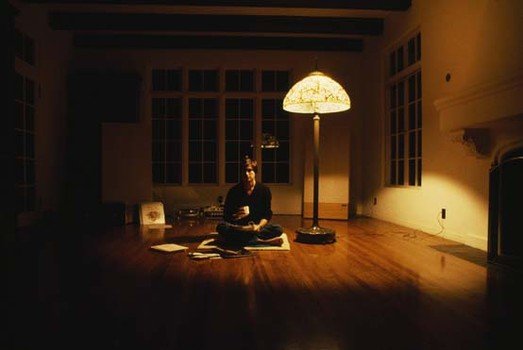 – Being the richest man in the cemetery doesn’t matter to me— Going to bed at night saying we’ve done something wonderful— that’s what matters to me.

Apple co-founder and long-time CEO Steve Jobs died at the age of 56 on October 11, 2011. Known as an inventor, an “outside the box” thinker and one of the most successful businessmen in the world, Jobs also had a deep spiritual life, marked by a pilgrimage to India in the 70’s, experiments with psychedelic drugs and a life-long Buddhist practice supported by a strict vegetarian diet.

After working at Atari Inc, as a video game developer in 1974, Jobs took a break and backpacked around India in search of spiritual enlightenment. 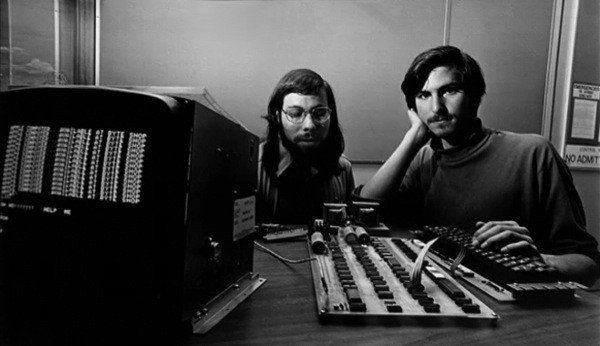 His interest in the Indian pilgrimage began when he entered Reed College, in Portland, Oregon.

He first dropped out and then he “became a ‘drop- in’ back at Reed, attending only the courses, such as calligraphy, that interested him, while scratching an existence earning a few cents recycling cans and eating for free each week at the local Hare Krishna temple.” Source

“Jobs, being from a middle-class background, had trouble fitting into the affluent school. He dropped out after just one semester. He was a voracious reader of philosophical writings, and had keen interest in religion. Jobs was determined to study and experience, first-hand, what he thought were the last vestiges of spiritualism and existentialism.” The Times of India

In the summer of 1974, Steve and his college friend Dan Kottke with whom he shared his interest in Eastern religion and mysticism set out on a month-long journey to meet a spiritual leader in India.

“He is said to have visited the Kainchi ashram in Kumaon Hills in Uttar Pradesh, and wanted to meet Neem Karoli Baba. Unfortunately by the time they arrived Baba had died and people were trying to profit from his popularity.

Jobs came to an important realization:

“Great ideas without actions suddenly seemed empty. We weren’t going to find a place where we could go for a month to be enlightened. It was one the first times that I started to realize that maybe Thomas Edison did a lot more to improve the world than Karl Marx and [guru] Neem Karoli Baba put together.” Michael Moritz’s “The Little Kingdom”

As an aside, in Anthony Imbimbo book, Steve Jobs: The Brilliant Mind Behind Apple, he mentions that Dr. Larry Briiliant (Google.org) was a friend of Jobs, and also a follower of Karoli Baba who partnered with Ram Dass (Dr. Richard Alpert) to start the Seva Foundation, an organization devoted to ending poverty. The Seva Foundation’s first $5,000 donation came from not-yet-famous computer inventor, Steve Jobs. 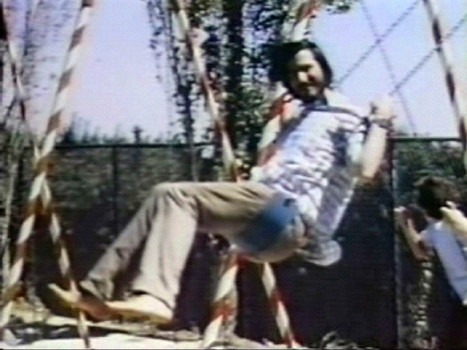 “When Steve came back, he resumed his job at Atari, and would spend some of his days in primal scream therapy sessions or at the Los Altos Zen Center, where he befriended Governor Jerry Brown and his guru Kobun Chino. He also spent several weeks with his girlfriend Chris-Ann and Dan Kottke in a hippie commune in Oregon, the All-One Farm. Here they would cultivate apples and for some time, Steve would eat only that ? when he wasn’t fasting, that is.” All About Steve Jobs.com

“The journey was a sort of ascetic pilgrimage. They had even shaved their heads. “Except we didn’t know where we were going,” Kottke has been quoted as saying. The pair were only seeking spiritual solace and enlightenment.”

“Jobs is a Buddhist, a choice he might have made thanks to his India connection. Consumer trend strategist Jeff Yang says that the secret of Apple’s success lies in Jobs embrace of a Zen Buddhist principle that expresses the power of nothingness. It is this, Yang says, that made Apple put simplicity at the core of its products, and which is what has helped them become category-defining icons.” The Times of India

Jobs also experimented with psychedelics, and mentioned that his LSD experiences were “one of the two or three most important things [he had] done in [his] life”. “He has said that people around him who did not share his countercultural roots could not fully relate to his thinking.”

His wedding to Laurene Powell, on March 18, 1991 was presided over by the Zen Buddhist monk Kobun Chino Otogowa. Wikipedia

In a very moving speech (see video) given at Stanford University’s 114th Commencement, his third story was about death:

When I was 17, I read a quote that went something like: “If you live each day as if it was your last, someday you’ll most certainly be right.” It made an impression on me, and since then, for the past 33 years, I have looked in the mirror every morning and asked myself: “If today were the last day of my life, would I want to do what I am about to do today?” And whenever the answer has been “No” for too many days in a row, I know I need to change something.


Remembering that I’ll be dead soon is the most important tool I’ve ever encountered to help me make the big choices in life. Because almost everything — all external expectations, all pride, all fear of embarrassment or failure – these things just fall away in the face of death, leaving only what is truly important. Remembering that you are going to die is the best way I know to avoid the trap of thinking you have something to lose. You are already naked. There is no reason not to follow your heart.


Your time is limited, so don’t waste it living someone else’s life. Don’t be trapped by dogma — which is living with the results of other people’s thinking. Don’t let the noise of others’ opinions drown out your own inner voice. And most important, have the courage to follow your heart and intuition. They somehow already know what you truly want to become. Everything else is secondary.

Farewell for now to a brilliant man who dazzled us with technologies which as he said “don’t necessary change the world but make it easier to allow us to touch people we might not otherwise.“ 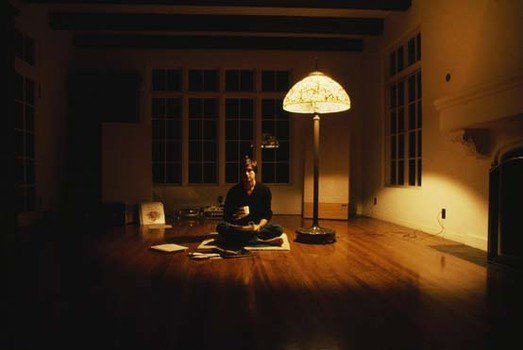 Article Name
Apple's Steve Jobs: An interesting look at his spiritual life
Description
Being the richest man in the cemetery doesn’t matter to me— Going to bed at night saying we’ve done something wonderful— that’s what matters to me.
Author
Tima Vlasto
Publisher Name
Cool Wisdom Books
42
SHARES
ShareTweet