Physiognomy was once a respected twofold science: a method to discern a person’s character from their outward appearance and divine one’s future from one’s physical characteristics. Since the divination aspect of the science was abused (as most divinatory arts are), it was eventually deemed unlawful to practice the art (George II, English Law, 1743) and those who did were publically whipped and sent to prison.

In February 2009, they conducted a study that examined whether self-assessed personality characteristics could be identified from appearance. Glasgow University’s, Dr Rob Jenkins said:

“It’s possible that there is some correlation between appearance and personality because both are influenced by our genetic make-up.”

Even though Homer, Socrates and  Pythagoras make reference to Physiognomy; the ancient Greek philosopher, Aristotle is most frequently given attribution.  He devoted six chapters to the method in his volume, Physiognomica  in which he:

“describes the general signs of character, the particular appearances ‘characteristic of the dispositions, of strength and weakness, of genius and stupidity, of timidity, impudence, anger, and their opposites.. Then he studies the physiognomy of the sexes, and the characters derived from the different features, and from colour, hair, body, limbs, gait and voice. He compares the varieties of mankind to animals, the male to the lion; the female to the leopard.”

Swiss pastor, Johann Kaspar Lavater reignited the art in 1772 and even though a physiological school was founded based on Sir Charles Bell’s, Essay on the Anatomy of the Expression, in 1806, which was: “The first scientific study of the physical manifestation of emotions in the terms of the muscles which produce these manifestations” and Darwin created a system in his Expression of Emotions, in 1872;  the entire study generally fell into disfavor in Western society. 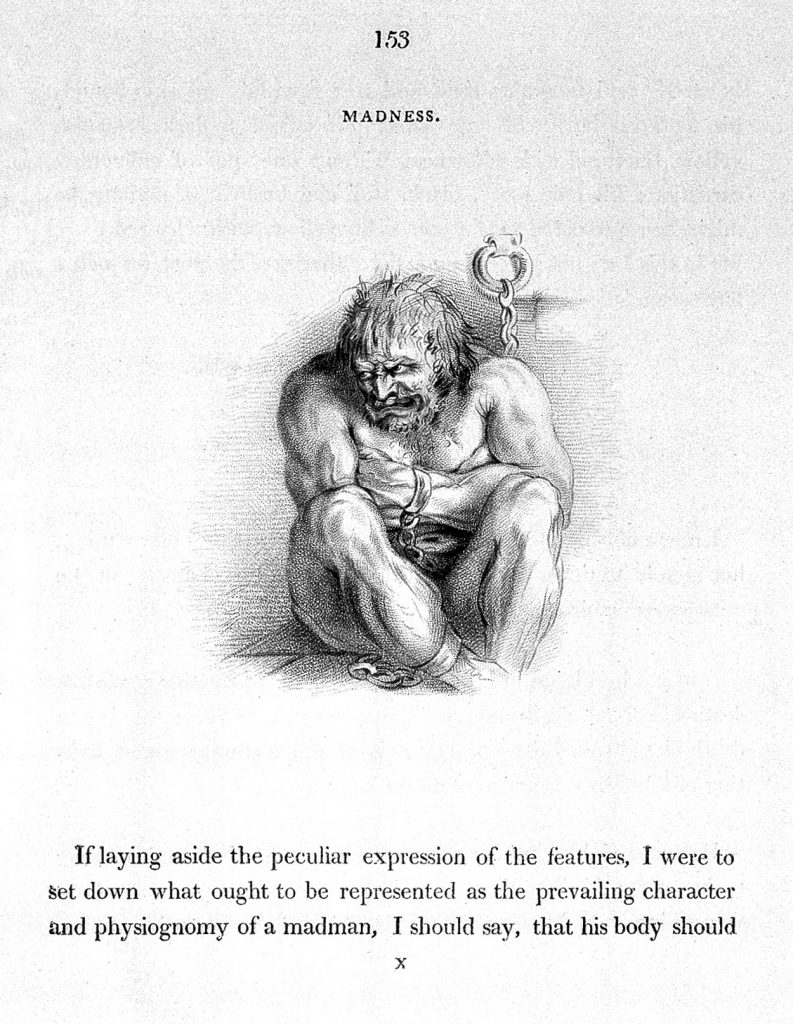 In the East though, there is an interesting  modern reference:

A physiognomist named Yoshito Mizuno was employed from 1936 to 1945 by the Imperial Japanese Naval Aeronautics Department. Admiral Yamamoto’s staff discovered that he could predict with over 80% accuracy, the qualifications of candidates to become successful pilots. Agawa, The Reluctant Admiral, p. 110-115 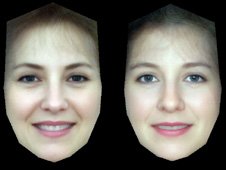 Though Chinese face reading dates from the 10th century onwards, most modern Chinese references can be traced to the text, Shenxiang quanbian  and is possibly attributed to the saint, Chen Tuan “under the auspices of Taoism which was concerned with the human body as it related to divination.”

These texts go into great detail about the spirit, essence, energy, animal morphology, elemental body types, complexion, radiance and glossiness of the skin, vitality and mind.

Though methods vary, the face is generally divided up into sections and sectors that refer to organs in the body and points are assigned to the face. The lines, moles, knots, shape, color and texture of the flesh are observed to determine one’s character, longevity, wealth, fertility and general health.

Some interesting bits of information:

Long Life (interesting take on how the body changes from the essence within):

“Common folk usually only know that signs of longevity are hair
growing above the eyebrows and inside the ears. They have heard that
it shows a ripe old age when the bone of the forehead goes as far as the
ear, when the nose is straight and long, and when the proportions of the
face are even and clear. But they don’t realize how these things come
about.”

“Actually, the bones are nothing but essence and energy solidified
within. Only when essence and marrow penetrate to the outside does
hair grow above the eyebrows and inside the ears. Only then are the
proportions even and clear, and only then can the nose be really straight
and long. One can compare this phenomenon to a tree. Its trunk must
be strong and solid before any branches or leaves can sprout forth on
its surface. It is also comparable to a lamp. A lamp only shines bright
when it contains plenty of oil. Similarly the human body is only
at peace when it contains sufficient essence.”

As the face is divided into three parts: The forehead (youth), the nose and cheeks (middle age) and below the nose to the chin (old age):

According to a new book by Joey Yap, The Art of Face Reading:

Longevity shows in the laugh lines, the longer they run down past the corners of your mouth, the longer your life.

A strong vitality and sexual nature are shown in the area between the nose and the upper lip, if it is full, fleshy, with the indentations and long, the greater the sexual vitality and fertility (good to know on your next date).

Marriage is shown in a man’s temples and in a woman’s nose. A man with fleshy temples may be overpowered by his wife and if the area in the corner of the eye and the nose is sunken, the person will have a lack of optimism about relationship especially before 40.

Generally large noses are favorable and bulbous ones he considers a Midas Touch. Tiny nostrils and small noses are savers or penny pinchers. A broad nose is generally a good omen with wide nostrils, but if the nostrils are narrow it means the person makes an income from a single source like a doctor or lawyer.

He cautions against certain nose alterations (with a comparison to Michael Jackson). Yap mentions that MJ had a large and wide nose predicting great wealth, but that his nose alteration came into play at the ages of 44-50 (the nose refers to the 40’s) according to the Chinese art.

Sporty people have protruding cheek bones, a gourmet may have a mole on his upper lip, round eyes and uneven eyebrows depict emotional sensitivity and little lines under the eyes “a love of children.” Thin lips are womanizers and tight skin on the face may denote meanness. A dimple under the lower lip, a tendency to imbibe too much alcohol, weak eyebrows a “weak will” (so don’t pluck too much) and a low forehead and low ears someone who follows the rules.

There are dozens of fascinating references in both the ancient and modern Western and Eastern texts. Before running out for the next Botox injection or for plastic surgery, take a look at the books in the resource section and remember that those laugh lines are actually auspicious and predict a long life and that large nose an indicator of wealth.

Women easier to read after all Glasgow University

Of Physiognomy, showing what it is, and from whence it is derived

Of the Judgment of Physiognomy

Of Judgments drawn from several other parts of man’s body

Judgments according to Physiognomy, drawn from the several parts of the body, from the hands to the feet

A Textbook of Physiognomy: The Tradition of the Shenxiang quanbian Livia Kohn

Photo Credits:
De Humana Physiognomia,New Scientist, Typical illustration in a 19th century book about Physiognomy (on the left: “Utter despair”, and on the right: “Rage mixed with fear”) Wikimedia