How to wake up without alarm clock shock 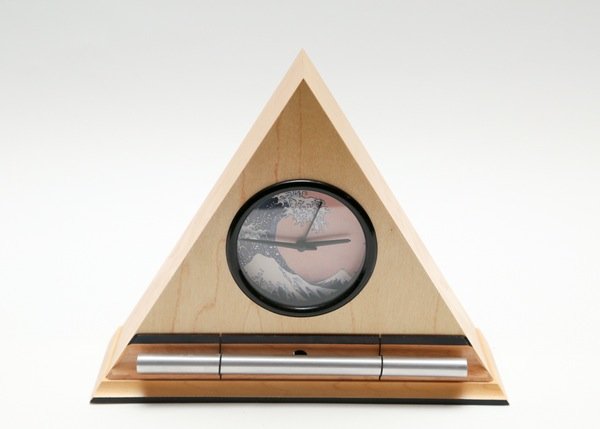 01 Jun How to wake up without alarm clock shock

Posted at 02:35h in Wellness by Tima Vlasto
0 Likes

If you are tired of being shocked awake by your alarm clock every morning? These alarm clocks will gently wake you up to Tibetan bell chimes and Gong bowls.

In a previous article: “Smartphone apps that help you recall your dreams”, we found some iPhone and Blackberry applications that wake you up gradually at the end of your sleep cycle. As mentioned in the article, a Sheraton Hotel study found that 87% of Smartphone users bring their phones to bed with them.

So. for those of you who prefer to not subject your sleeping body to the electromagnetic field of your cell phones, there are a few alarm clocks that gently wake you up to the sound of Tibetan bells or gong bowls.

Waking up gently and gradually is important to help us remember our dreams and assimilate the subconscious messages they convey. Being shocked awake by our alarm clock abruptly shifts us out of the alpha state (the brain state that bridges the conscious and unconscious) where all these valuable insights are available to us.

The Now & Zen Company makes three alarm clocks: The Zen Alarm Clock that wakes you up to Tibetan Bells. The chimes are progressive, one chime at first and then every few minutes it chimes more frequently.

They also make a digital Zen Alarm Clock that progressively wakes you up and also has a timer so that you can time your yoga or meditation practice.

If you prefer Gong bowls there is The Zen Timepiece. It also progressively wakes you up first with one gong and then every few minutes more frequent gong sounds. It also can be set as a timer for meditation practice and has a gong you can time for “mindfulness” during the day.

Sage Meditation has a more economical version of the Gong Clock that is in the shape of the pyramid of Gizah, which doubles as a good Feng Shui piece for the home. It can also be used as a mediation timer and has adjustable settings for deep or light sleepers. 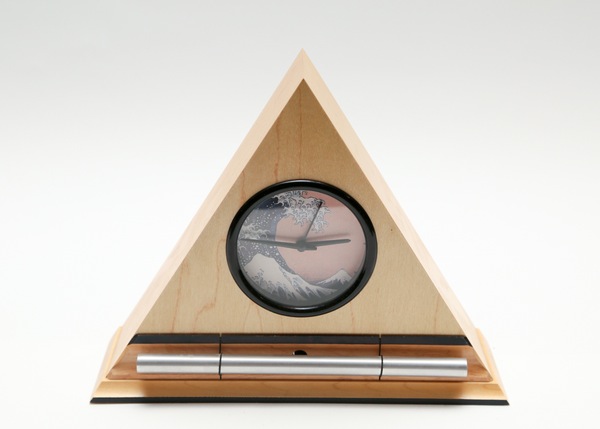 Article Name
How to wake up without alarm clock shock
Description
If you are tired of being shocked awake by your alarm clock every morning? These alarm clocks will gently wake you up to Tibetan bell chimes and Gong bowls.
Author
Tima Vlasto
Publisher Name
Cool Wisdom Books