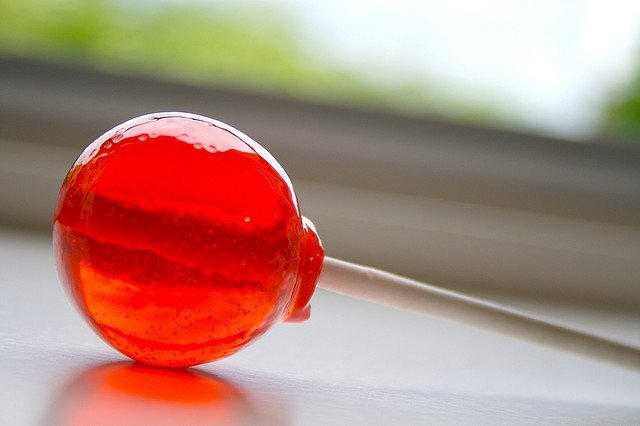 They found a region in the brainstem called the raphe mangus  (known to blunt pain during sleep and urination) that regulates this pain response. The brainstem is what controls our breathing and perspiration subconsciously.

In their experiment on rats, they found the animals didn’t lift their paws off a hot light bulb under their cages when they were eating a chocolate chip or drinking sugar water. They were even more surprised to find that even when they replaced the sugar water with regular water; the rats also delayed lifting their paws off the hot cage floor.

When they gave the animals bitter quinine; they found the rats made a “gape that’s akin to a child’s expression of  ‘yuck.’” And they reacted to the heat under their cages quickly. So, the researchers concluded that only pleasurable food triggers pain relief.

Surprisingly enough, when the rats were ill; the chocolate chip didn’t delay the pain response, only plain water delayed the pain under all conditions.

This brainstem controlled pain relief effect might have been a natural blessing for animals in the wild. The brainstem trigger made sure they would eat as much as possible (when the food is non-toxic and pleasurable) and not be distracted by pain while they were eating.

The researchers though consider this natural pain killing effect, a problem for modernized humans because of the large quantities of pleasurable foods available to us around the clock. The brainstem (which functions subconsciously) will trigger you to eat the entire bag of (pleasurable) potato chips until its empty, even though the conscious mind knows it’s full and should stop.

Should obesity be blamed on our brainstems triggers?

No. Since the research shows plain water triggers the same effect as hedonistic foods.

Peggy Mason concludes: “Ingestion is a painkiller but we don’t need the sugar, so replace the doctor’s lollipop with a drink of water.”

Water in the News

Though not heavily researched, a few water cure studies were out as far back as 1984 when Dr. Fereydoon Batmanghelidj, authored the book Your Body’s Many Cries for Water. Dr. “Batman,” while serving time as a political prisoner in an Iranian jail, cured the inmate’s peptic ulcers with water and it was then he realized that dehydration was the cause behind many symptoms of bodily disease and that “hydration” of the dehydrated should be a first step in cure before drugs are given to mask the symptoms. (See New York Times article)

And not to forget the very far-out discoveries of Masaru Emoto and his Messages from Water. Though criticized for lack of experimental controls, his photos of water crystals made by exposing the water to different words, music or pictures and then freezing and observing the impact they have on the crystal structure are fascinating.

“Emoto theorizes that since water has the ability to receive a wide range of frequencies, it can also reflect the universe in this manner. He found that water from clear springs and water exposed to loving words shows brilliant, complex, and colorful snowflake patterns, while polluted water and water exposed to negative thoughts forms incomplete, asymmetrical patterns with dull colors. Emoto believes that since people are 70 percent water, and the Earth is 70 percent water, we can heal our planet and ourselves by consciously expressing love and goodwill.”

Below are samples of frozen water crystals: Left from a polluted lake and right is the crystal formed after the water was blessed: 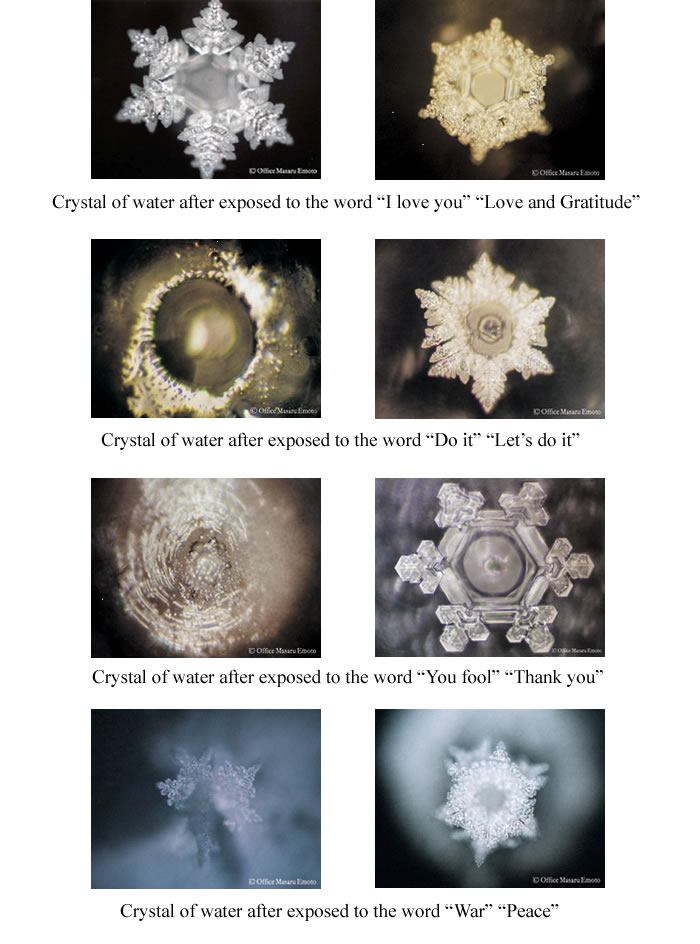 How are Frozen Water Crystals Photographed?

“Analgesia accompanying food consumption requires ingestion of hedonic foods,” appears in the October 14th issue of the Journal of Neuroscience.

Hado.net The World of Water 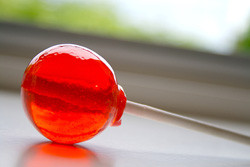