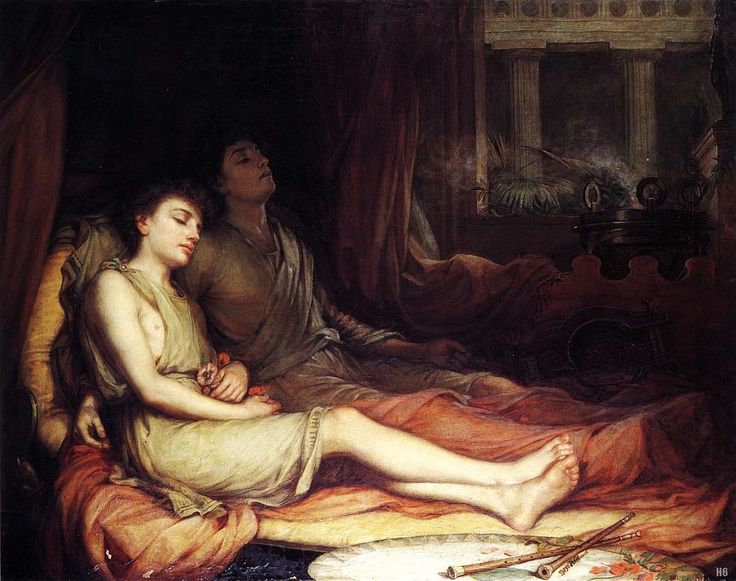 10 Oct How sleep improves your memory

The mechanics of sleep and the process by which we store and retrieve memories has from ancient times been approached through many myths and theories, but it is only recently that hard science is seriously uncovering these mysteries of the mind.

A study in Nature Neuroscience, by German researchers at the University of Lubeck, proved that the brain stores recent memories better during sleep than during wakefulness.

The study mentions that earlier research showed that new memories are stored temporarily in the hippocampus and don’t gel until they are put into permanent storage in the “hard drive” of the neocortex. Early studies proved that if a memory is reactivated after learning it helps the transfer to the brain’s hard drive. The researchers retriggered the memories with a scent.

But, what they didn’t know and these researchers proved was that even if you retrigger the memory and move on to learn something else, the state of wakefulness makes the memories fragile and the transfer to deep memory difficult.

“Much to the surprise of the researchers, the sleep group performed significantly better, retaining on average 85 percent of the patterns, compared to 60 percent for those who had remained awake.”

“Reactivation of memories had completely different effects on the state of wakefulness and sleep,” said lead author Susanne Diekelmann, also from the University of Lubeck.

Based on brain imaging data…during the first few minutes of sleep, the transfer from hippocampus to neocortex has been initiated.

After only 40 minutes of shuteye, significant chunks of memory were already “downloaded” and stored where they “could no longer be disrupted by new information that is encoded in the hippocampus.”

Why did the researchers use a scent to retrigger the memory?

Because the olfactory bulb is part of the brain’s limbic system, an area so closely associated with memory and feeling… it’s sometimes called the “emotional brain”.

The olfactory bulb has intimate access to the amygdala, which processes emotion, and the hippocampus, which is responsible for associative learning.

Seems strange they were surprised. There are dozens of earlier studies.

“Retention was significantly better for the immediate sleep group, consistent with the notion that consolidation is enhanced by the interpolation of sleep shortly after learning.” Recognition memory, sleep and circadian rhythms, Nesca M, Koulack D.

But, this “discovery” goes even further back. Shockingly, in Plato’s Theaetetus, Socrates says:

“Can he [man] learn one thing after another?“

“ . . . Please assume, then, for the sake of argument, that there is in our souls a block of wax, in one case larger, in another smaller, in one case the wax is purer, in another more impure and harder, in some cases softer, and in some of proper quality . . . Let us, then, say that this is the gift of Mnemosyne (Memory), the mother of the Mousai (Muses), and that whenever we wish to remember anything we see or hear or think of in our own minds, we hold this wax under the perceptions and thoughts and imprint them upon it, just as we make impressions from seal rings; and whatever is imprinted we remember and know as long as its image lasts, but whatever is rubbed out or cannot be imprinted we forget and do not know.”

The goddess Mnemosyne was the personification of memory in Greek mythology. And the ancient Greeks invoked sleep by appealing to the god of sleep, Hypnos, from where the terms hypnotic and hypnotism are derived. The Romans had a similar god named Somnus.

Actually in ancient times, sleep was also used as vehicle for healing.

In ancient Greece, sleep temples were built in honor of Asclepius, the Greek god of medicine (though there is proof he was actually a real aristocratic personage and later made into a god because of his great healing abilities).

The Greek treatment was referred to as incubation, and focused on prayers to Asclepius for healing. The ill would fall asleep in the temple and be visited by Asclepius during the sleep state and there be given healings or instruction on how to heal themselves.

“A similar Hebrew treatment was referred to as Kavanah, and involved focusing on letters of the Hebrew alphabet spelling the name of God.”

If you want to remember all this, it might be a good time to go take a nap!

Photo:
Hypnos and his half brother Thanatos
John William Waterhouse (1849–1917) 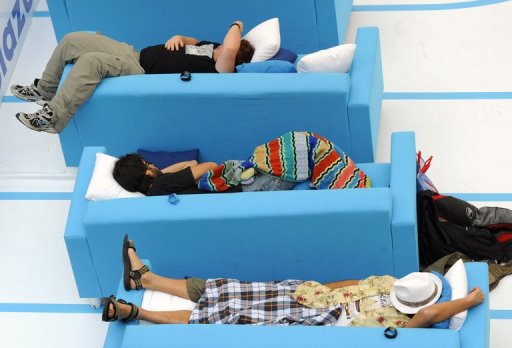