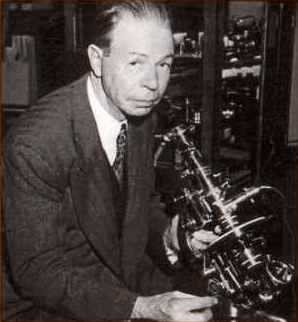 01 Apr Incredible cures ignored by science: Royal Rife and others

In the 1950’s Dr. Royal Rife, an American inventor designed a very powerful microscope that could detect living microbes by the color of their vibratory rates.

Financed by millionaires like Henry Timken, Rife invented the Universal Microscope with 5,682 parts. It was a miraculous machine that could see things smaller than waves of light (which was then and is still today thought to be impossible). Rife was the first to see a live virus. Today’s electron microscopes see viruses, but they destroy them in the process through the bombardment of electrons.” International Wellness Directory

Though it was only in the late 1960’s that scientists discovered living cells emit light, Rife with his own technology discovered this in the 1920’s. 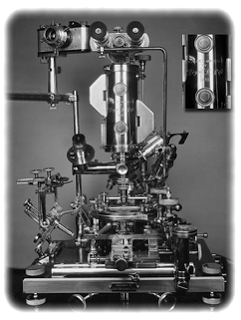 He developed an instrument called the Rife Frequency Generator that generated radio waves with precisely the same frequency as 15 bacteria and viruses.

He noticed that when he played back their own pattern of oscillation, slightly modified, he could destroy them without affecting the tissues around them.This caused the bacteria or virus to shatter in the same manner as a crystal glass breaks in response to the voice of an opera singer.” 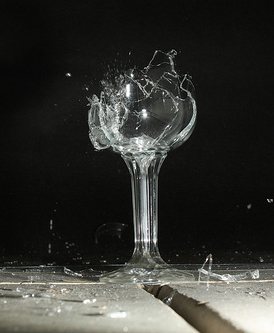 It’s no myth that sound frequencies can break glass. From Scientific American:

Every piece of glass has a natural resonant frequency the speed at which it will vibrate if bumped or otherwise disturbed by some stimulus, such as a sound wave as does every other material on Earth. Glass wine goblets are especially resonant because of their hollow tubular shape, which is why they make a pleasant ringing sound when clinked. If a person sings the same tone as that ringing note a high C in legend but in reality the matching pitch could be any note the sound of her voice will vibrate the air molecules around the glass at its resonant frequency, causing the glass to start vibrating as well. And if she sings loudly enough, the glass will vibrate itself to smithereens. 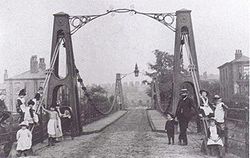 It’s also been noted that bridges and other physical structures can be affected by vibration. The Broughton Suspension Bridge that spanned the River Irwell in the UK collapsed due to a mechanical resonance induced by troops marching over the bridge in step (that’s why soldiers break step when marching across a bridge). 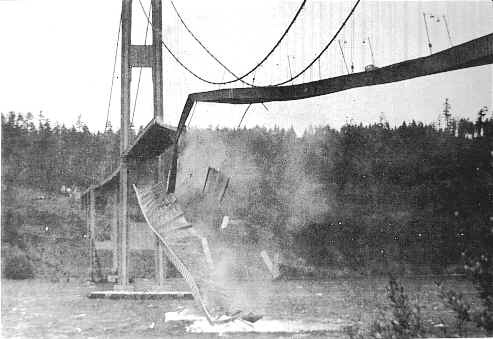 The Tacoma Narrows Bridge in the U.S. also collapsed due to resonance in 1940, shortly after it was completed. The bridge vibrated so much due to wind that it was often called Galloping Gertie.

Rife discovered resonant frequencies that could destroy viruses and bacteria and they were ignored. Rife even went so far into his research that he found a cancer virus. Though, the discovery that some cancers were caused by a virus was initially discovered in 1908 by Oluf Bang and Vilhelm Ellerman, of the University of Copenhagen, Rife discovered a cancer virus which he named, Cryptocides Primordiales (primordial hidden killer).

He injected his virus into 400 lab animals creating 400 tumors. Then, using equipment he had painstakingly designed and tweaked, he exposed the diseased animals to a modified form of energy that was unique to the Cryptocides Primordiales virus, and destroyed all the tumors. You can read all about this in “The Cancer Cure That Worked.“

The American Cancer Society on the other hand stated that:

...although sound waves can produce vibrations that break glass, radio waves at the power level emitted a Rife generator do not have sufficient energy to destroy bacteria.“

Interesting, because ABC news reported in a 2001 news story, Could Irradiation Kill Anthrax?

According to Howard Reisner, an immunologist at the University of North Carolina at Chapel Hill, it has been reported by several sources that microwaves can kill bacteria and bacterial spores.

There is no evidence that mutants that may be produced by irradiation are any more virulent than the parent microorganism; in fact, the opposite is more likely to be the case,” according to the FDA.”

In The Rife Microscope Story in reference to the ABCnews article:

We sweep through 4,000 different frequencies,” according to Dick Garard of Lambda Technologies. … Garard says the same technology … will also kill viruses and bacteria without hurting what surrounds them. VFM energy can even be tuned to kill pathogens in blood products without damaging blood proteins. A month later: “In preliminary tests conducted by the company along with researchers at the University of North Carolina Pathology Department, Lambda’s VFM system proved effective in killing test spores inside envelopes within minutes of exposure to the microwaves generated by the system. If you can kill pathogens safely in blood products, why not in living creatures? As to the 4,000 different frequencies part, might they eventually find that just one or two correct frequencies in that range are doing the killing? ?

They go on to mention that there is no controversy about Ultra-violet light (UV). 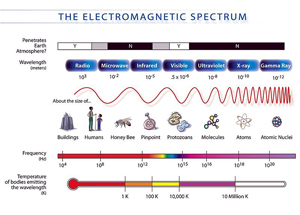 Anne Rammelsberg, a chemistry professor at Millikin University says in a Scientific American article, How does ultraviolet light kill cells?, that Ultraviolet (UV) light kills cells by damaging their DNA. Though in this case the cells aren’t shattered but rather rendered harmless by creating certain bonds in the DNA that make them unable to reproduce.

An even more exciting discovery was in 1990 by William Lyman and Steven Kaali, at Albert Einstein College of Medicine in New York City. In The Story of Blood Electrification, Ken Adachi states:

They found that they could inactivate the HIV virus by applying a low voltage direct current electrical potential with an extremely small current flow to AIDS infected blood in a test tube. Initially, they discovered this in the lab by inserting two platinum electrodes into a glass tube filled with HIV-1 (type 1) infected blood. They applied a direct current to the electrodes and found that a current flow in the range of 50-100 microamperes (uA) produced the most effective results. Practically all of the HIV viral particles were adversely affected while normal blood cells remained unharmed. The viral particles were not directly destroyed by the electric current, but rather the outer protein coating of the virus was affected in such a way as to prevent the virus from producing reverse transcriptase, a necessary enzyme needed by the virus to invade human cells.”

According to the International Wellness Center:

“The head of the AMA hopped a train from Chicago to visit Rife in San Diego. Pictures were taken, the story ended up on the front page of the San Diego Evening Tribune: Rife was on his way to a Nobel Prize in Medicine.”

So how does a man who was on the front page of the San Diego Evening Tribune after years of research end up in obscurity and where is his microscope? 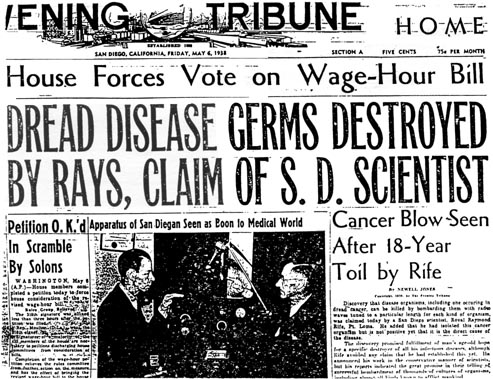 The Story of Blood Electrification By Ken Adachi

The Rife Forum An international forum for research into the microscope and resonance therapy developed by Royal Raymond Rife, as well as their modern counterparts 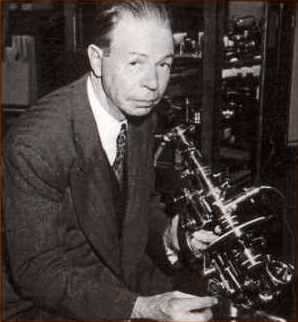