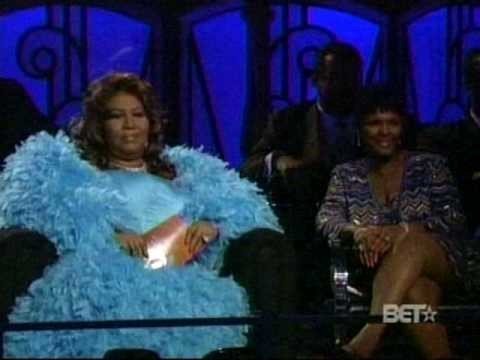 Posted at 02:37h in Psychology by Tima Vlasto
0 Likes

Can listening to gospel music decrease ones anxiety about death and increase one’s life satisfaction, self-esteem and a sense of control?

The data for the study came from a nationwide Religion, Aging, and Health Survey of older black and white U.S. adults in 2001 and 2004. The 1,024 participants were from households that were either black or white, non-institutionalized, English speaking, and at least 65 years of age and were currently practicing Christians, those who identified as Christians in the past but no longer practice any religion, and those not affiliated with any faith at any point in their lifetime.

“Given that religious music is available to most individuals ? even those with health problems or physical limitations that might preclude participating in more formal aspects of religious life ? it might be a valuable resource for promoting mental health later in the life course,? the authors wrote.

The survey respondents were asked how often they listened to both religious music and gospel music on a scale ranging from “never? to “several times a day.?

The participants had to answer the following questions: “I find it hard to face up to the fact that I will die,? “These are the best years of my life,? “I take a positive attitude toward myself,? and “I have a lot of influence over most things that happen in my life.?

Those who listened to religious music felt more in control and less anxious about death.

These results were similar for blacks and whites, women and men, and individuals of both low- and high-socioeconomic status.

Though the specific study was focused on elderly Christians, gospel music has crossed over into non-religious organizations, music schools and even into our present pop culture.

Hollywood movies like Sister Act and Sister Act II starring Whoopi Goldberg in 1992 and 1993 may have sparked this trend 20 years ago.

Many times religious practices of one culture are assimilated by others cultures. Hindu and Buddhist yoga and meditation for example, have been adopted globally. And though not widely known, gospel choirs are very popular in Japan, a country that is only 1 percent Christian.

Though gospel music evolved out of the historical crises of African American people, their striving and struggle, it is also defined by spiritually uplifting passages and music based on scripture from the Bible. It speaks of hope in the face of seemingly hopeless situations, and involves many voices singing together harmoniously. It’s no wonder gospel gave us the blues and of course later was a major influence in the rock and roll, Christians or non-Christians, listen to whether young or old, in order to soothe their souls.