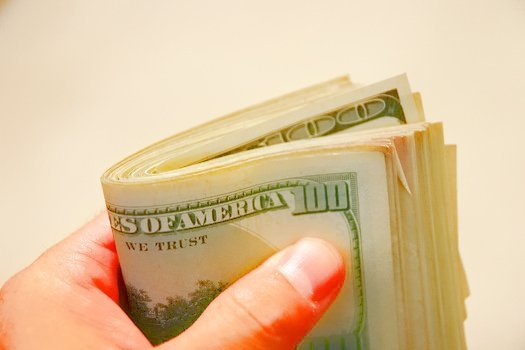 01 Apr People who are stingy with money are untrustworthy

Generosity and trustworthiness may go hand in hand. Researchers at Oxford University set out to discover the signals we rely on to decide who we can trust. What they found was that we distrust people who are stingy with their money and it turns out that tightfisted people are in the end truly not to be trusted.

On May 16, 2014, Oxford University announced the results of their study, “Natural and Strategic Generosity as Signals of Trustworthiness,” published in the journal, PLOS One, which found that people understand the link between generosity and trustworthiness so well that stingy people will even go so far as to lie about their generosity.

Researchers from the University of Oxford and the European University Institute, Italy set up a couple experiments where participants played a series of interactive games with no face-to-face contact and had to make decisions about who to trust based on information they were given about the other players’ generosity in previous games. 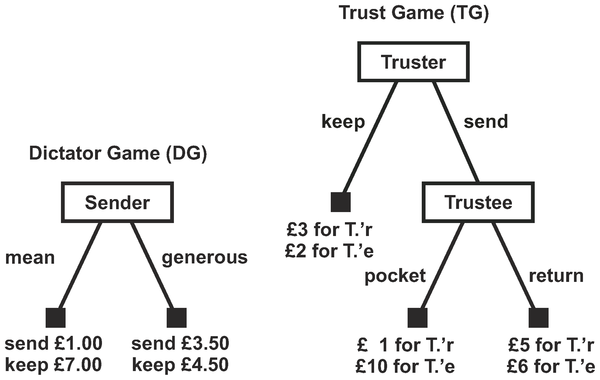 In the first part of the experiment, 265 Oxford University students played the Dictator Game, in pairs, and in each pair one was given 8.

In the second stage of the experiment, participants played the Trust Game. In this game, the players were again put into pairs but with a different partner: Not all players were told about the rules of the Trust Game before they played the Dictator Game so researchers could to figure out if sly players were choosing to be generous in the first game as a strategy move.

“Then, one player could first decide whether to keep or send money to their partner. Sending the money would multiply the amount, but now their partner could either send a larger share back in return, or simply pocket the money. However, before the first player decided whether to send the money, he or she received information about what the other player had done in the Dictator Game. The players could truthfully reveal, hide or lie about whether they had been generous or mean.”

Finally, when no other information about someone is available, their generosity appears to be the only clue we have to decide whether we trust someone or not. The experiment also showed that covetous people tend to lie. In the experiment, a whopping 60% of the ‘Scrooges’ full out lied about being generous in the first game.

Researcher Dr Wojtek Przepiorka, from the Department of Sociology at Oxford University, said:

“When acts of generosity occur naturally with no concern for how they are perceived by others, they can be effective signals of trustworthiness. Charity balls are places where people can openly display their generosity, but in this case, because people know they are going to be observed, this might be a strategic gesture and less telling of their true character. We regard acts of genuine generosity as those produced spontaneously and these are widely seen as a reliable indicator of trustworthiness even when they are small gestures.”

Professor Diego Gambetta, a Nuffield College Official Fellow from Oxford University who is now on leave at the European University Institute, said:

“Our experiments showed that cheating comes in clusters a large portion of people who were mean were also prepared to lie about it, and those who lied were much more likely to be untrustworthy, as if one sin promotes another. It appears that people widely regard generosity and trustworthiness as being “cut from the same cloth” as far as human characteristics are concerned. However, some people display generosity when it is likely to be in their own advantage. In our experiments, we also find that those who are guilty of “strategic” displays of generosity themselves are more likely to spot strategic generosity in others.” 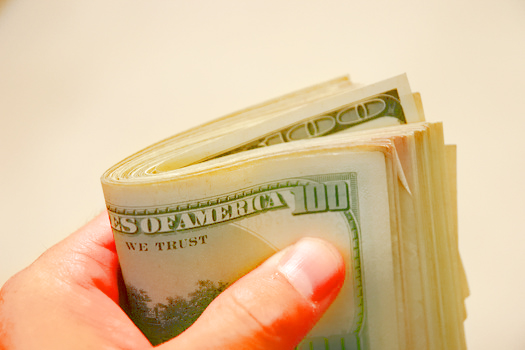 Article Name
People who are stingy with money are untrustworthy, says Oxford University
Description
Generosity and trustworthiness may go hand in hand. Researchers at Oxford University set out to discover the signals we rely on to decide who we can trust.
Author
Tima Vlasto
Publisher Name
Cool Wisdom Books
34
SHARES
ShareTweet