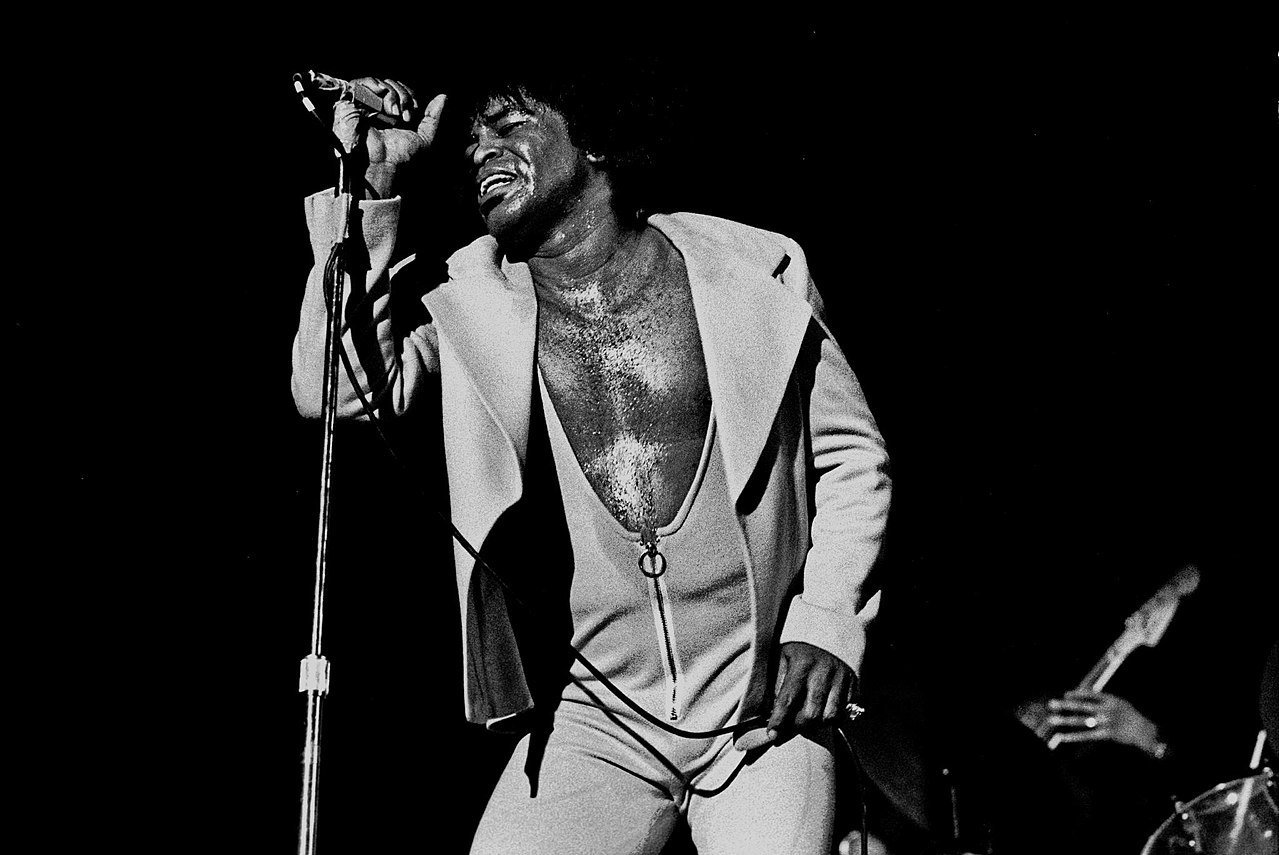 Posted at 02:38h in Science by Tima Vlasto
0 Likes

Researchers discovered that music with a special balance between a predictable rhythm and a dash of complexity explains why James Brown will get most people up and dancing, while many struggle to tap their feet along with experimental jazz.

The researchers from Oxford University and the University of Aarhus in Denmark in their study, Syncopation, Body-Movement and Pleasure in Groove Music published April 17, 2014 in the journal PLOS ONE set up an online survey to investigate the role of rhythm in generating pleasure and body movement.

‘Many people find themselves unable to resist moving their bodies to the beat of hip-hop, electronic, or funk music, but may feel less desire to dance when listening to a highly syncopated type of music, like free jazz,’ says Dr Maria Witek, who carried out the study along with neuroscientist Professor Morten Kringelbach and Professor of Music Eric Clarke.

Dr Witek explains using examples from nursery rhymes to one of the last albums recorded by jazz saxophonist John Coltrane.

While Twinkle Twinkle Little Star has little complexity in rhythm, James Brown’s Funky Drummer has a medium amount and Coltrane’s Interstellar Space has a great deal of rhythmic complexity.

Dr Witek says: ‘Out of these three, James Brown is the one that will get people on the dance floor. Twinkle Twinkle is too rhythmically predictable, while the Coltrane is not predictable at all. James Brown is a perfect balance between predictability and complexity.’

The sixty-six participants of the study from countries in Europe, Oceania, Africa, America and Asia listened to funk drum-breaks with varying complexity and syncopation and rated how much pleasure it gave them and if it made them want to move.

The participants listened to 50 drum-breaks programmed using a synthesized drum-kit (bass-drum, snare-drum and hihat) in GarageBand 5.1 (Apple, Inc.). Each break consisted of a two-bar phrase looped four times in 4/4 time at 120 bpm, each break lasting 16 seconds.

Drum-breaks in the study were from songs like Fleetwood Mac’s, Prove Your Love, Kool and the Gang’s, Jungle Jazz, Michael Jackson’s, Ain’t No Sunshine, Ike and Tina Turner’s, Cussin’ and Cryin to name a few.

Each experimental drum-break was presented individually, in a fully randomized order. During each drum-break, participants were asked to rate:

1. To what extent does this rhythm make you want to move?
2. How much pleasure do you experience listening to this rhythm?

Participants were able to proceed to the next drum-break only after they had heard the whole of the previous drum-break. The whole experiment lasted 15-20 minutes.

The results showed the highest ratings for drum breaks with not too much, not too little complexity in rhythm.

There are many studies that measure our pleasure and emotional responses, linking expectation and anticipation and that “shivers down the spine? in correlation to the reward center of our brains. But this study is one of the first to examine how pleasure and the desire to move are factors in music’s evolutionary origin.

The researchers are encouraging anyone interested to listen to the drum breaks and participate in a new survey.