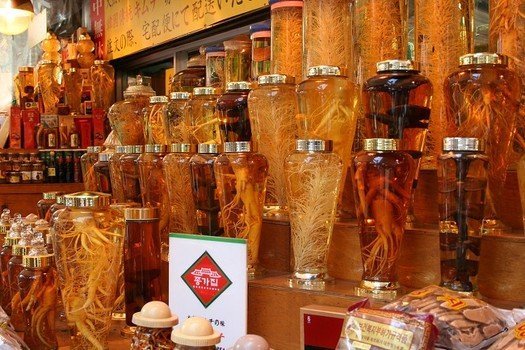 Scientist Sang-Moo Kang reports in a recent issue of “Nutrients” and in an upcoming publication of the International Journal of Molecular Medicine, the beneficial effects of ginseng, a well-known herbal medicine.

Ginseng has been known to have various immune functions. However, the effects of ginseng on viral infection remained largely unknown.

Kang’s primary research focused on designing and developing effective vaccines against viral diseases such as influenza virus and respiratory syncytial virus (RSV), but he partnered with a university and research institutes in South Korea that wanted international collaborative projects to study if ginseng can be used to improve health and protect against disease because of the potential benefit in fighting these viruses.

Seasonal influenza causes three to five million cases of severe illness and about 250,000 to 500,000 deaths, according to the World Health Organization. The H1N1 influenza virus, a new strain known as swine flu that emerged in 2009, spread rapidly to more than 74 countries. There are also challenges with existing influenza vaccines, such as required annual updates and no protection against pandemic strains and bird flu.

In addition, there are no vaccines available for RSV, which affects millions and is the leading cause of inflammatory pneumonia and viral death in infants and in some elderly adults.

Mice that were infected with influenza A virus were given ginseng over a long period of time. The study showed that the mice had more antiviral proteins and less inflammation in the cells of the bronchial walls. It appears that ginseng modifies the immune response.

Kang also found that Korean red ginseng extract improved the survival of human lung epithelial cells against RSV infection and inhibited the virus from replicating, or multiplying, and creating damage to the cells in the body.

Korean red ginseng has been shown to have anticancer, anti-inflammatory and immune modifying abilities and improve the symptoms of diabetes, ulcers, depression, obesity, erectile dysfunction and even hangovers.

The results in this study suggest that Korean red ginseng extract seems to have a protective effect in infectious diseases, which might be beneficial when taken healthy individuals prior to infections.