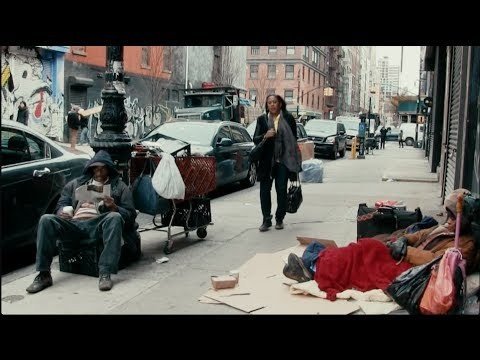 In an April 25, 2014 release from St. Michael’s Hospital in Toronto, “Study finds almost half of homeless men had traumatic brain injury in their life,? researchers challenged the assumptions that homelessness is a result of mental illness, addiction or choice.

The study, led by Dr. Jane Topolovec-Vranic, a clinical researcher in the hospital’s Neuroscience Research Program, and published in the journal CMAJ Open, found that half of the 111 homeless men aged 27 to 81 who took part in the study, suffered at least one traumatic brain injury in their life, 70 percent of them were injured during childhood or teenage years and 87 per cent of those injuries occurred before the men lost their homes

The results of the study showed that out of the 60 percent who had traumatic brain injuries, or TBIs, 44 percent were caused by sports and recreation injuries and 42 percent by car accidents and falls.

Dr. Topolovec-Vranic said it’s important for health care providers and others who work with homeless people to be aware of any history of TBI because of the links between such injuries and mental health issues, substance abuse, seizures and general poorer physical health. She hopes this may challenge some assumptions that homelessness is a conscious choice made by these individuals, or just the result of their addictions or mental illness.

Separately, a recent study, published in the Journal of Head Trauma Rehabilitation by Dr. Stephen Hwang of the hospital’s Centre for Research on Inner City Health, found the number of people who are homeless or vulnerably housed and who have also suffered a TBI may be as high as 61 per cent?seven times higher than the general population.

The video above (which recently has gone viral), is from the “Make Them Visible? campaign by the New York City Rescue Mission (NYCRM), America’s first rescue mission, since 1872. They conducted a social experiment by disguising unsuspecting people’s relatives as homeless people. Would they notice their family members? Or have the homeless become invisible?