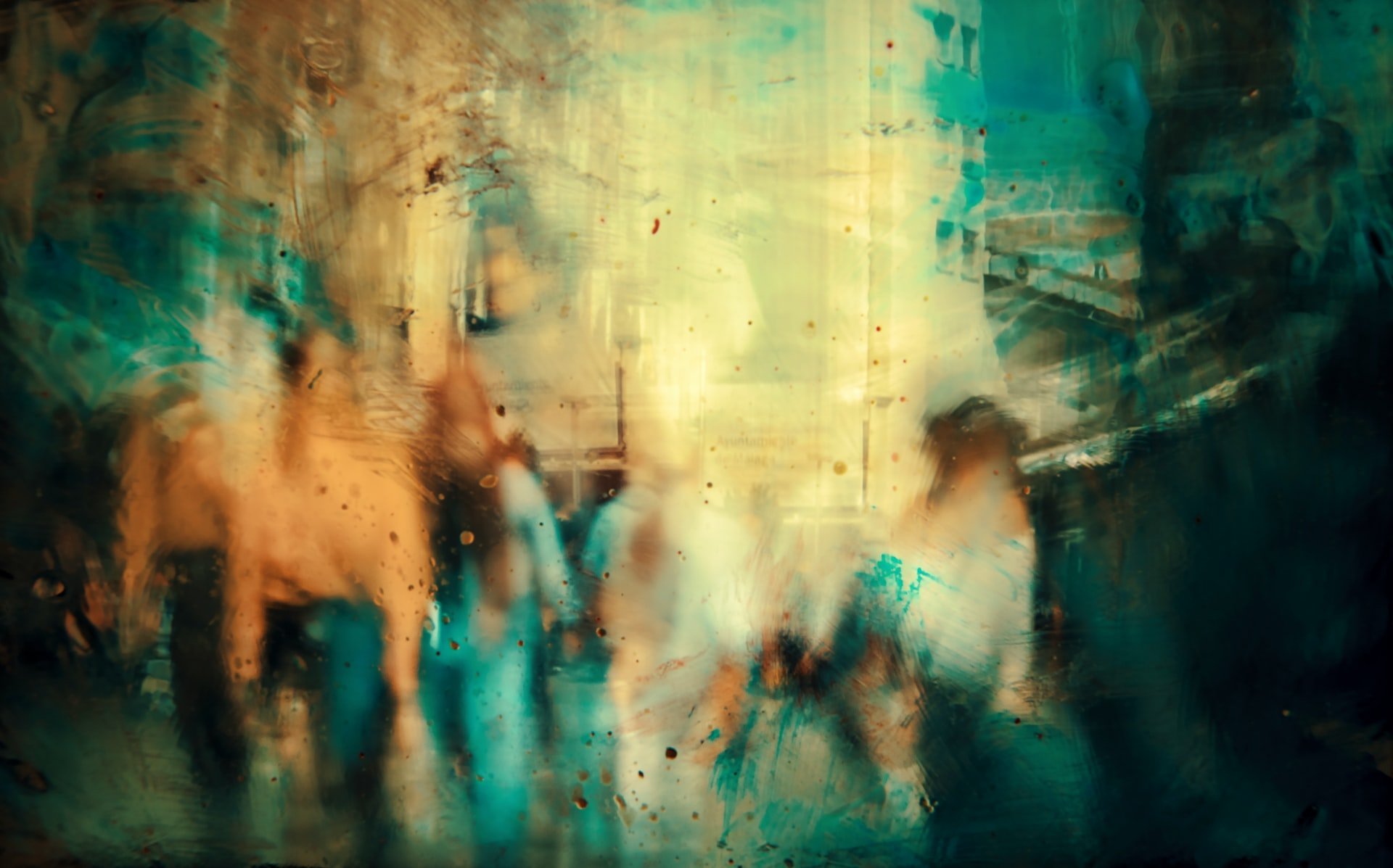 Recovered from the internet archive

Neville teaches that we have an Imaginal Self. But who is that self? What relationship does that self have to the self we normally associate with our everyday reality—the one who is typically fused with current outpictured states?

One way to answer this question is through the phenomenon of “lucid dreams.” A lucid dream is a dream where you suddenly realize you’re dreaming. Many people have encountered this phenomenon spontaneously during a nightmare: we suddenly realize we are having a bad dream. This happens frequently enough that it has generated a cliché: in times of crisis, we say we feel like we’re living “a nightmare” from which we “cannot wake up.” Yet in actual nightmares, most of us have learned that we can wake up as an act of will.

What does waking from a nightmare entail? First and foremost, it entails the realization that the dream “is not real.” More precisely, it entails the realization that an experience that appears to have an objective reality is, in fact, “negotiable.” It is one of at least two experiential possibilities, the other being “I’m safe and sound in my bed.”

Lucid dreaming is a more pleasant variation of the “I need to wake up” decision we sometimes make during nightmares. In its most fundamental element, it is simply the realization that one is dreaming. Techniques people use to induce the lucid state, therefore, include the auto-suggestion that one notice incongruence. If I’m walking down the street and suddenly realize that I’m with someone I know to be dead, for example, this might prompt me to realize that I’m dreaming – assuming I’ve planted the suggestion that I notice such incongruence.

Once one becomes lucid, one can then “play” with the dreamscape. The laws of physics, for example, do not apply. So in theory, your experiences are unlimited. In theory, you can fly, experience any imaginable pleasure, etc. (In practice, however, there are limitations. For example, if you occupy a feeling-state of lack, you’ll experience lack in the dreamscape just as you experience it in waking life.)

The “this is a dream” awareness and willful decision to interact with the dreamscape is, I believe, helpful in understanding the metaphysical model Neville describes. In Awakened Imagination, Neville proposes a dual self: the inner, or Imaginal self and “the outer man of sense” for whom “the world . . . described from observation” is the only world.

To assume the feeling of the wish fulfilled is to shift one’s sense perspective from that of “the outer man of sense” to the Imaginal self.

Neville stresses the importance of becoming conscious of this dual self. “. . . every man must become conscious of this inner activity and see the relationship between the inner causal world and the sensuous outer world of effects.” (AI, p. 9)

We are always observing. But as Neville points out, most of us spend our lives unconscious of the fact that we are fused with a state that we have created. For this reason, our “observer” plays a passive role, rather like that of an accountant tallying numbers in a ledger. “Look at what’s happened to me today.” “He’s never liked me.” “I suppose it’s going to rain again, like it did yesterday.” “What a stroke of luck.” We catalogue events, and judge them good or bad, negative or positive.

What we don’t do is cultivate an awareness of our own complicity in the events of our external lives. We don’t ask ourselves to become lucid. But we must become lucid to realize the full benefit of Neville’s techniques.

The Imaginal Self is also an observer, but an observer who does recognize that complicity. And in that awareness is power. “[M]an’s ability to identify himself with his aim [i.e., shift his awareness to that of his Imaginal self] . . . is proof of the birth of Christ in him.” (AI, p. 11) “The moment man discovers that his imagination is Christ, he accomplishes acts which on this level can only be called miraculous.” (AI, p. 10)

Our task is to accomplish this shift: to begin observing our lives from the perspective of the Imaginal self.

Here are some techniques which may be helpful in inducing this shift in awareness:

• Assert to yourself that the external world is an outpicturing of your inner state. Make it a habit to direct your awareness to the fact that you have created the conditions of your life. You may want to remind yourself of this out loud, speaking the words with conviction. If this affirmation “clicks,” you’ll know it by the rush of almost vertiginous excitement that accompanies it.

• Assert to yourself that your waking world is a dream.

• Write out an event that has occurred to you awake as if it were a dream event. Interpret it as you would a dream.

• Practice lucid dreaming (there are a number of books on the subject that can get you started).

• Assert to yourself the “supremacy . . . over the outer man of sense” of your Imaginal self. Much of the work we must do is to habituate ourselves to a new way of viewing the world. Lay the foundation for this discipline by making your intent clear.

It’s also important to note that his shift in orientation can’t be occasional. It has to become your habitual mode of awareness.

During lucid dreams, the first hurdle is becoming lucid. The second hurdle is retaining lucidity. During a lucid dream, it is extremely easy to lapse again into a state of awareness in you are again fused with the dream state—you forget you are dreaming and lucidity is lost. The dream becomes “real” again. As the dreamer, you are again subject to the dreamscape, as opposed to consciously manipulating it.

The same thing can—and does—happen when we “wake” from our waking dream: the challenge is not only to waken, but to stay awake. This takes practice, but the more we do practice it, the more our association with the Imaginal Self becomes our habitual orientation.

Kirsten Mortensen is the author of the dog training book Outwitting Dogs, and the recently released 101 Tips for Training Your Dog. (Spring 2006, Lyons Press) She publishes her own personal blog at kirstenmortensen.com

Kirsten earns her bread and butter working for the PR agency Creative Communications. If you find the occasional article written by her out on the Internet, chances are it’s something she did on behalf of CCS. She is also a contributor to Rochester Healthy Living. All her books are here on Amazon

Article Name
Neville Goddard Research: "Cultivating A New Observer" By Kirsten Mortensen
Description
Neville teaches that we have an Imaginal Self. But who is that self? What relationship does that self have to the self we normally associate with our everyday reality
(adsbygoogle = window.adsbygoogle || []).push({});
46
SHARES
ShareTweet