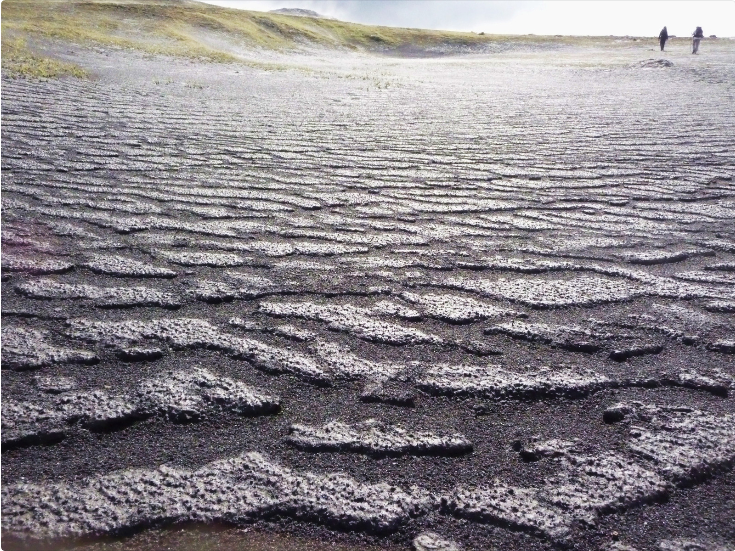 We see by this that it is not superior insight but purblindness that reads into the greatness of men some littleness with which it chances to be familiar, for what seems to be, is, to those to whom it seems to be.

Experiments recently conducted at two of our leading universities revealed this great truth about the law of assumption. They stated in their releases to the newspapers, that after two thousand experiments they came to the conclusion that, ‘What you see when you look at something depends not so much on what is there as on the assumption you make when you look. What you believe to be the real physical world is actually only an assumptive world.” In other words, you would not define your husband in the same way that your mother would. Yet, you are both defining the same person. Your particular relationship to a thing influences your feelings with respect to that thing and makes you see in it an element which is not there. If your feeling in the matter is a self-element; it can be cast out. If it is a permanent distinction in the state considered, it cannot be cast out. The thing to do is to try. If you can change your opinion of another, then what you now believe of him cannot be absolutely true, but relatively true.

Men believe in the reality of the external world because they do not know how to focus and condense their powers to penetrate its thin crust. Strangely enough, it is not difficult to penetrate this view of the senses. To remove the veil of the senses, we do not employ great effort; the objective world vanishes as we turn our attention from it. We have only to concentrate on the state desired to mentally see it; but to give reality to it so that it will become an objective fact, we must focus our attention upon the desired state until it has all the sensory vividness and feeling of reality. When, through concentrated attention, our desire appears to possess the distinctness and feeling of reality; when the form of thought is as vivid as the form of nature, we have given it the right to become a visible fact in our lives. Each man must find the means best suited to his nature to control his attention and concentrate it on the desired state. I find for myself the best state to be one of meditation, a relaxed state akin to sleep, but a state in which I am still consciously in control of my imagination and capable of fixing my attention on a mental object.

If it is difficult to control the direction of your attention while in this state akin to sleep, you may find gazing fixedly into an object very helpful. Do not look at its surface, but rather into and beyond any plain object such as a wall, a carpet or any object which possesses depth. Arrange it to return as little reflection as possible. Imagine, then, that in this depth you are seeing and hearing what you want to see and hear until your attention is exclusively occupied by the imagined state.

At the end of your meditation, when you awake from your controlled waking dream you feel as though you had returned from a great distance. The visible world which you had shut out returns to consciousness and, by its very presence, informs you that you have been self-deceived into believing that the object of your contemplation was real; but if you remain faithful to your vision this sustained mental attitude will give reality to your visions and they will become visible concrete facts in your world.

Define your highest ideal and concentrate your attention upon this ideal until you identify yourself with it. Assume the feeling of being it – the feeling that would be yours were you now embodying it in your world. This assumption, though now denied by your senses, “if persisted in” – will become a fact in your world. You will know when you have succeeded in fixing the desired state in consciousness simply by looking mentally at the people you know. This is a wonderful check on yourself as your mental conversations are more revealing than your physical conversations are. If, in your mental conversations with others, you talk with them as you formerly did, then you have not changed your concept of self, for all changes of concepts of self result in a changed relationship to the world.

Remember what was said earlier, “What you see when you look at something depends not so much on what is there as on the assumption you make when you look.” Therefore, the assumption of the wish fulfilled should make you see the world mentally as you would physically were your assumption a physical fact. The spiritual man speaks to the natural man through the language of desire. The key to progress in life and to the fulfillment of dreams lies in the ready obedience to the voice. Unhesitating obedience to its voice is an immediate assumption of the wish fulfilled. To desire a state is to have it. As Pascal said, “You would not have sought me had you not already found me.” Man, by assuming the feeling of the wish fulfilled and then living and acting on this conviction changes his future in harmony with his assumption. To “change his future” is the inalienable right of freedom-loving individuals. There would be no progress in the world were it not for the divine discontent in man which urges him on to higher and higher levels of consciousness. I have chosen this subject so close to the hearts of us all – “Changing Your Future” — for my message next Sunday morning. I am to have the great joy of speaking for Dr. Bailes while he is vacationing. The service will be held at 10:30 at the Fox Wilshire Theater on Wilshire Boulevard near La Cienega Boulevard.

Since the right to change our future is our birthright as sons of God, let us accept its challenge and learn just how to do it. Again today, speaking of changing your future, I wish to stress the importance of a real transformation of self – not merely a slight alteration of circumstances which, in a matter of moments, will permit us to slip back into the old dissatisfied man.

In your meditation, allow others to see you as they would see you were this new concept of self a concrete fact. You always seem to others the embodiment of the ideal you inspire. Therefore, in meditation, when you contemplate others, you must be seen by them mentally as you would be seen by them physically were your conception of yourself an objective fact. That is, in meditation, you imagine that they see you expressing this nobler man you desire to be. If you assume that you are what you want to be, your desire is fulfilled and, in fulfillment, all longing “to be” is neutralized. This, also, is an excellent check on yourself as to whether or not you have actually succeeded in changing self. You cannot continue desiring what has been realized. Rather, you are in a mood to give thanks for a gift received. Your desire is not something you labor to fulfill, it is recognizing something you already possess. It is assuming the feeling of being that which you desire to be.

Believing and being are one. The conceiver and his conception are one. Therefore, that which you conceive yourself to be can never be so far off as even to be near, for nearness implies separation. “If thou canst believe, all things are possible to him that believeth.” Faith is the substance of things hoped for, the evidence of things not yet seen. If you assume that you are that finer, nobler one you wish to be, you will see others as they are related to your high assumption. All enlightened men wish for the good of others. If it is the good of another you seek, you must use the same controlled contemplation. In meditation, you must represent the other to yourself as already being or having the greatness you desire for him. As for yourself, your desire for another must be an intense one. It is through desire that you rise above your present sphere and the road from longing to fulfillment is shortened as you experience in imagination all that you would experience in the flesh were you or your friend the embodiment of the desire you have for yourself or him. Experience has taught me that this is the perfect way to achieve my great goals for others as well as for myself. However, my own failures would convict me were I to imply that I have completely mastered the control of my attention. I can, however, with the ancient teacher say: “This one thing I do, forgetting those things which are behind, and reaching forth unto those things which are before – I press towards the mark for the prize.”