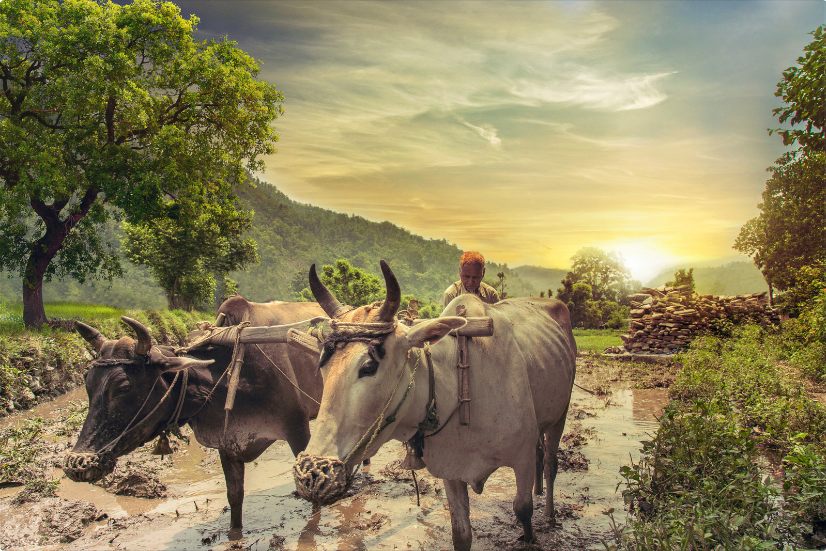 Posted at 15:22h in Neville by Cool Wisdom
0 Likes

Many people tell me they cannot meditate. This seems to me a bit like saying they cannot play the piano after one attempt. Meditation, as in every art or expression, requires constant practice for perfect results. A truly great pianist, for instance, would feel he could not play his best if he missed one day of practice. If he missed a week or a month of practice he would know that even his most uninitiated audience would recognise his defects. So it is with meditation. If we practice daily with joy in this daily habit, we perfect it as an art. I find that those who complain of the difficulty in meditation do not make it a daily practice, but rather, wait until something pressing appears in their world and then, through an act of will, try to fix their attention on the desired state. But they do not know that meditation is the education of the will, for when will and imagination are in conflict, imagination invariably wins.

The dictionaries define meditation as fixing ones attention upon; as planning in the mind; as devising and looking forward; engaging in continuous and contemplative thought. A lot of nonsense has been written about meditation. Most books on the subject get the reader nowhere, for they do not explain the process of meditation. All that meditation amounts to is a controlled imagination and a well-sustained attention. Simply hold the attention on a certain idea until it fills the mind and crowds all other ideas out of consciousness. The power of attention shows itself the sure guarantee of an inner force. We must concentrate on the idea to be realised, without permitting any distraction. This is the great secret of action. Should the attention wander, bring it back to the idea you wish to realise and do so again and again, until the attention becomes immobilised and undergoes an effortless fixation upon the idea presented to it. The idea must hold the attention  must fascinate it  so to speak. All meditation ends at last with the thinker, and he finds he is what he, himself, has conceived. The undisciplined man’s attention is the servant of his vision rather than its master. It is captured by the pressing rather than the important.

In the act of meditation, as in the act of adoration, silence is our highest praise. Let us keep our silent sanctuaries, for in them the eternal perspectives are preserved. Day by day, week by week, year by year, at times where none through love or lesser intentions were allowed to interfere, I set myself to attain mastery over my attention and imagination. I sought out ways to make more securely my own, those magical lights that dawned and faded within me. I wished to evoke them at will and to be the master of my vision.

I would strive to hold my attention on the activities of the day in unwavering concentration so that, not for one moment, would the concentration slacken. This is an exercise - a training for higher adventures of the soul. It is no light labour. The ploughmans labour, working in the fields is easier by far.

Empires do not send legions so swiftly to obstruct revolt as all that is alive in us hurries along the nerve highways of the body to frustrate our meditative mood. The beautiful face of one we love glows before us to enchant us from our task. Old enmities and fears beleaguer us. If we are tempted down these vistas, we find, after an hour of musing, that we have been lured away. We have deserted our task and forgotten that fixity of attention we set out to achieve. What man is there who has complete control of his imagination and attention.

A controlled imagination and steadied attention, firmly and repeatedly focused on the idea to be realised, is the beginning of all magical operations. If he persists through weeks and months, sooner or later, through meditation, he creates in himself a center of power. He will enter a path all may travel but on which few do journey. It is a path within himself where the feet first falter in shadow and darkness, but which later is made brilliant by an inner light. There is no need for special gifts or genius.