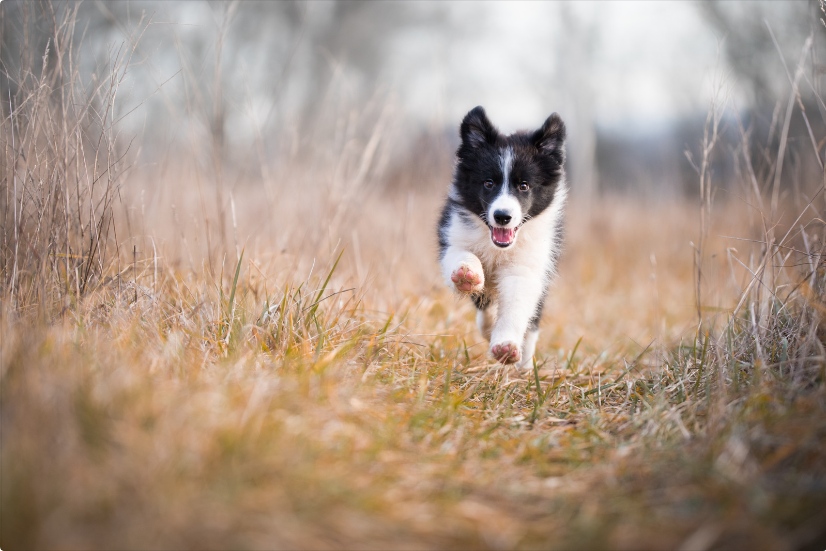 Have you ever had a prayer answered? What wouldn’t men give just to feel certain that when they pray, something definite would happen. For this reason, I would like to take a little time to see why it is that some prayers are answered and some apparently fall on dry ground. “When ye pray, believe that ye receive, and ye shall receive.” Believe that ye receive  is the condition imposed upon man. Unless we believe that we receive, our prayer will not be answered. A prayer  granted  implies that something is done in consequence of the prayer which otherwise would not have been done. Therefore, the one who prays is the spring of action  the directing mind  and the one who grants the prayer. Such responsibility man refuses to assume, for responsibility it seems, is mankinds invisible nightmare.

The whole natural world is built on law. Yet, between prayer and its answer we see no such relation. We feel that God may answer or ignore our prayer, that our prayer may hit the mark or may miss it. The mind is still unwilling to admit that God subjects Himself to His own laws. How many people believe that there is, between prayer and its answer, a relation of cause and effect?

Let us take a look at the means employed to heal the ten lepers as related in the seventeenth chapter of the Gospel of St. Luke. The thing that strikes us in this story is the method that was used to raise their faith to the needful intensity. We are told that the ten lepers appealed to Jesus to “have mercy” on them  that is  to heal them. Jesus ordered them to go and show themselves to the priests, and “as they went, they were cleansed.” The Mosaic Law demanded that when a leper recovered from his disease he must show himself to the priest to obtain a certificate of restored health. Jesus imposed a test upon the lepers faith and supplied a means by which their faith could be raised to its full potency. If the lepers refused to go  they had no faith  and, therefore, could not be healed. But, if they obeyed Him, the full realisation of what their journey implied would break upon their minds as they went and this dynamic thought would heal them. So, we read, “As they went, they were cleansed.”

You, no doubt, often have heard the words of that inspiring old hymn  “Oh, what peace we often forfeit; oh, what needless pain we bear, all because we do not carry everything to God in prayer.” I, myself, came to this conviction through experience, being led to brood upon the nature of prayer. I believe in the practice and philosophy of what men call prayer, but not everything that receives that name is really prayer.

Creativeness is not an act of will, but a deeper receptiveness  a keener susceptibility. The acceptance of the end  the acceptance of the answered prayer  finds the means for its realization. Feel yourself into the state of the answered prayer until the state fills the mind and crowds all other states out of your consciousness. What we must work for is not the development of the will, but the education of the imagination and the steadying of attention. Prayer succeeds by avoiding conflict. Prayer is, above all things, easy. Its greatest enemy is effort. The mighty surrenders itself fully only to that which is most gentle. The wealth of Heaven may not be seized by a strong will, but surrenders itself, a free gift, to the God-spent moment. Along the lines of least resistance travel spiritual as well as physical forces.

We must act on the assumption that we already possess that which we desire, for all that we desire is already present within us. It only waits to be claimed. That it must be claimed is a necessary condition by which we realise our desires. Our prayers are answered if we assume the feeling of the wish fulfilled and continue in that assumption. One of the loveliest examples of an answered prayer I witnessed in my own living room. A very charming lady from out of town came to see me concerning prayer. As she had no one with whom to leave her eight-year old son, she brought him with her the time of our interview. Seemingly, he was engrossed in playing with a toy truck, but at the end of the interview with his mother he said, “Mr. Neville, I know how to pray now. I know what I want  a collie puppy  and I can imagine I am hugging him every night on my bed.” His mother explained to him and to me the impossibilities of his prayer, the cost of the puppy, their confined home, even his inability to care for the dog properly. The boy looked into his mothers eyes and simply said, “But, Mother, I know how to pray now.” And he did. Two months later during a “Kindness to Animals Week” in his city, all the school children were required to write an essay on how they would love and care for a pet. You have guessed the answer. His essay, out of the five thousand submitted, won the prize, and that prize, presented by the mayor of the city to the lad  was a collie puppy. The boy truly assumed the feeling of his wish fulfilled, hugging and loving his puppy every night.

Prayer is an act of Imaginative Love which is to be the subject of my message next Sunday morning at 10:30 at the Fox Wilshire Theater on Wilshire Boulevard near La Cienega. It is my desire, next Sunday, that I may explain to you, how you, like the young boy; can yield yourselves to the lovely images of your desires and persist in your prayer even though you, like the lad, are told that your desires are impossible.

The necessity of persistence in prayer is shown us in the Bible. “Which of you,” asked Jesus, “shall go unto him at midnight, and say unto him: Friend, lend me three loaves; for a friend of mine is come to me from a journey, and I have nothing to set before him; and he from within shall answer and say, Trouble me not; the door is now shut and my children are with me in bed; I cannot rise and give thee. I say unto you, though he will not rise and give him because he is his friend, yet because of his importunity he will arise and give as many as he needeth.” Luke 2.

The word translated as “importunity” means, literally, shameless impudence. We must persist until we succeed in imagining ourselves into the situation of the answered prayer. The secret of success is found in the word “perseverance.” The soul imagining itself into the act, takes on the results of the act. Not imagining itself into the act, it is ever free from the result. Experience in imagination what you would experience in reality were you already what you want to be, and you will take on the result of that act. Do not experience in imagination what you want to experience in reality and you will ever be free of the result. “When ye pray, believe that ye receive, and ye shall receive.” One must persist until he reaches his friend on a higher level of consciousness. He must persist until his feeling of the wish fulfilled has all the sensory vividness of reality.

Prayer is a controlled waking dream. If we are to pray successfully, we must steady our attention to observe the world as it would be seen by us were our prayer answered.

Steadying attention makes no call upon any special faculty, but it does demand control of imagination. We must extend our senses  observe our changed relationship to our world and trust this observation. The new world is not there to grasp, but to sense, to touch. The best way to observe it is to be intensely aware of it. In other words, we can, by listening as through we heard and by looking as though we saw, actually hear voices and see scenes from within ourselves that are otherwise not audible or visible. With our attention focused on the state desired, the outer world crumbles and then the world  like music  by a new setting, turns all its discords into harmonies. Life is not a struggle but a surrender. Our prayers are answered by the powers we invoke not by those we exert. So long as the eyes take notice, the soul is blind — for the world that moves us is the one we imagine, not the world round about us. We must yield our whole being to the feeling of being the noble one we want to be. If anything is kept back, the prayer is vain. We often are deprived of our high goal by our effort to possess it. We are called upon to act on the assumption that we already are the man we would be. If we do this without effort  experiencing in imagination what we would experience in the flesh had we realized our goal, we shall find that we do, indeed, possess it. The healing touch is in our attitude. We need change nothing but our attitude towards it. Assume a virtue if you have it not, assume the feeling of your wish fulfilled. “Pray for my soul; more things are wrought by prayer than this world dreams of.”