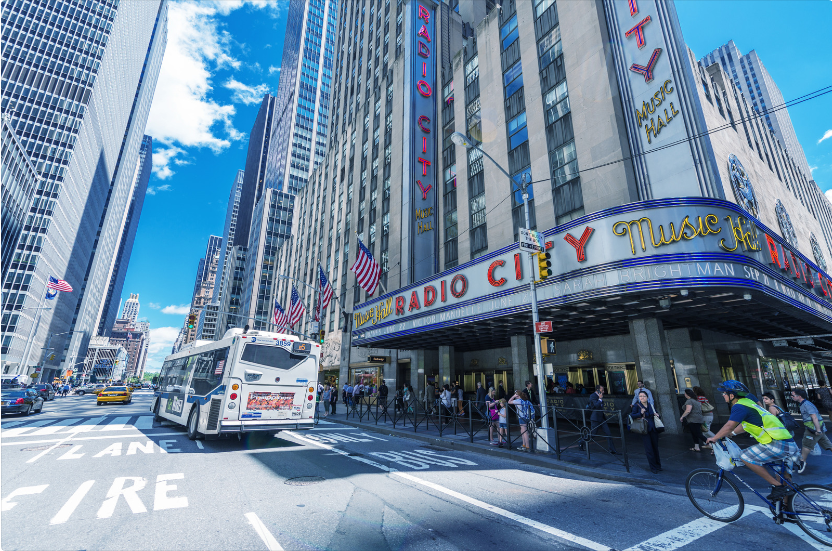 Posted at 15:15h in Neville by Cool Wisdom
0 Likes

(July, 1951) How many times have we heard someone say, “Oh, its only his imagination?” Only his imagination – man’s imagination is the man himself. No man has too little imagination, but few men have disciplined their imagination. Imagination is itself indestructible. Therein lies the horror of its misuse. Daily, we pass some stranger on the street and observe him muttering to himself, carrying on an imaginary argument with one not present. He is arguing with vehemence, with fear or with hatred, not realising that he is setting in motion, by his imagination, an unpleasant event which he will presently encounter.

The world, as imagination sees it, is the real world. Not facts, but figments of the imagination, shape our daily lives. It is the exact and literal-minded who live in a fictitious world. Only imagination can restore the Eden from which experience has driven us out. Imagination is the sense by which we perceived the above, the power by which we resolve vision into being. Every stage of mans progress is made by the exercise of the imagination. It is only because men do not perfectly imagine and believe that their results are sometimes uncertain when they might always be perfectly certain. Determined imagination is the beginning of all successful operation. The imagination, alone, is the means of fulfilling the intention. The man who, at will, can call up whatever image he pleases is, by virtue of the power of his imagination, least of all subject to caprice. The solitary or captive can, by intensity of imagination and feeling, affect myriads so that he can act through many men and speak through many voices. “We should never be certain,” wrote William Butler Yeats in his IDEAS OF GOOD AND EVIL, “that it was not some woman treading in the wine-press who began that subtle change in mens minds, or that the passion did not begin in the mind of some shepherd boy, lighting up his eyes for a moment before it ran upon its way.”

Let me tell you the story of a very dear friend of mine, at the time the costume designer of the Music Hall in New York. She told me, one day, of her difficulty in working with one of the producers who invariably criticized and rejected her best work unjustly; that he was often rude and seemed deliberately unfair to her. Upon hearing her story, I reminded her, as I am reminding you, that men can only echo to us that which we whisper to them in secret. I had no doubt but that she silently argued with the producer, not in the flesh, but in quiet moments to herself. She confessed that she did just that each morning as she walked to work. I asked her to change her attitude toward him, to assume that he was congratulating her on her fine designs and she, in turn, was thanking him for his praise and kindness. This young designer took my advice and as she walked to the theater, she imagined a perfect relationship of the producer praising her work and she, in turn, responding with gratitude for his appreciation. This she did morning after morning and in a very short while, she discovered for herself that her own attitude determined the scenery of her existence. The behavior of the producer completely reversed itself. He became the most pleasant professional employer she had encountered. His behaviour merely echoed the changes that she had whispered within herself. What she did was by the power of imagination. Her fantasy led his; and she, herself, dictated to him the discourse they eventually had together at the time she was seemingly walking alone.

Let us set ourselves, here and now, a daily exercise of controlling and disciplining our imagination. What finer beginning than to imagine better than the best we know for a friend. There is no coal of character so dead that it will not glow and flame if but slightly turned. Dont blame; only resolve. Life, like music, can by a new setting turn all its discords into harmonies. Represent your friend to yourself as already expressing that which he desires to be. Let us know that with whatever attitude we approach another, a similar attitude approaches us.

How can we do this? Do what my friend did. To establish rapport, call your friend mentally. Focus your attention on him and mentally call his name just as you would to attract his attention were you to see him on the street. Imagine that he has answered, mentally hear his voice  imagine that he is telling you of the great good you have desired for him. You, in turn, tell him of your joy in witnessing his good fortune. Having mentally heard that which you wanted to hear, having thrilled to the news heard, go about your daily task. Your imagined conversation must awaken what it affirmed; the acceptance of the end wills the means. And the wisest reflection could not devise more effective means than those which are willed by the acceptance of the end.

However, your conversation with your friend must be in a manner which does not express the slightest doubt as to the truth of what you imagine that you hear and say. If you do not control your imagination, you will find that you are hearing and saying all that you formerly heard and said. We are creatures of habit; and habit, though not law, acts like the most compelling law in the world. With this knowledge of the power of imagination, be as the disciplined man and transform your world by imagining and feeling only what is lovely and of good report. The beautiful idea you awaken in yourself shall not fail to arouse its affinity in others. Do not wait four months for the harvest. Today is the day to practice the control and discipline of your imagination. Man is only limited by weakness of attention and poverty of imagination. The great secret is a controlled imagination and a well-sustained attention, firmly and repeatedly focused on the object to be accomplished.

“Now is the acceptable time to give beauty for ashes, joy for mourning, praise for the spirit of heaviness; that they might be called trees of righteousness, the planting of the Lord that He might be glorified.”

Now is the time to control our imagination and attention. By control, I do not mean restraint by will power but rather cultivation through love and compassion. With so much of the world in discord we cannot possibly emphasize too strongly the power of imaginative love. Imaginative Love, that is my subject next Sunday morning when I shall speak for Dr. Bailes while he is on his holiday. The services will be held as always at the Fox Wilshire Theater on Wilshire Boulevard, near La Cienega at 10:30. “As the world is, so is the individual,” should be changed to, “As the individual is so is the world.” And I hope to be able to bring to each of you present the true meaning of the words of Zechariah, “Speak ye every man the truth to his neighbor and let none of you imagine evil in your hearts against his neighbour.” What a wonderful challenge to you and to me. “As a man thinketh in his heart so is he.” As a man imagines so is he. Hold fast to love in your imagination. By creating an ideal within your mental sphere you can approximate yourself to this “ideal image” till you become one and the same with it, thereby transforming yourself into it, or rather, absorbing its qualities into the very core of your being. Never, never, lose sight of the power that is within you. Imaginative love lifts the invisible into sight and gives us water in the desert. It builds for the soul its only fit abiding place. Beauty, love and all of good report are the garden, but imaginative love is the way into the garden.

By imagination, we are all reaping our destinies, whether they be good, bad, or indifferent. Imagination has full power of objective realization and every stage of mans progress or regression is made by the exercise of imagination. I believe with William Blake, “What seems to be, is, to those to whom it seems to be, and is productive of the most dreadful consequences to those to whom it seems to be, even of torments, despair, and eternal death. By imagination and desire we become what we desire to be. Let us affirm to ourselves that we are what we imagine. If we persist in the assumption that we are what we wish to be, we will become transformed into that which we have imagined ourselves to be. We were born by a natural miracle of love and for a brief space of time our needs were all anothers care. In that simple truth lies the secret of life. Except by love, we cannot truly live at all. Our parents in their separate individualities have no power to transmit life. So, back we come to the basic truth that life is the offspring of love. Therefore, no love, no life. Thus, it is rational to say that, “God is Love.”

Love is our birthright. Love is the fundamental necessity of our life. “Do not go seeking for that which you are. Those who go seeking for love only make manifest their own lovelessness and the loveless never find love. Only the loving find love and they never have to seek for it.”