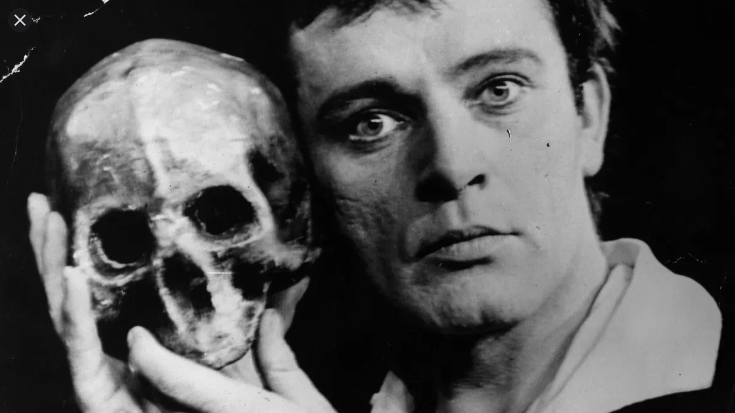 01 Sep Neville Goddard Prophecy & Astrology Chart “They Will Tell of the Work That Neville Did.”

From “I Remember When”

In the 12th chapter of the Book of Numbers, we are told: “If there is a prophet among you, I the Lord will make myself known unto him in a vision and I will speak with him in a dream.” A scriptural prophet is not one who tells your fortune, but one who hears the Word of God and fulfills it. If you asked me if I were a prophet I would answer in the affirmative. I am not one who prophesies by looking into a crystal ball, teacup leaves, cards, or astrology, but one who has fulfilled scripture. I know I am the central figure of scripture called “the Father.” I came into the world to fulfill scripture and share my revelations, my experiences concerning the power to create.

So, you are playing a part, and you are allowed to interpret the part; but you came in on cue and you will depart on cue; and in spite of what our wise men called doctors today are telling us that they can prolong life . . they are not prolonging life . . you were born on time, as told you in the 3rd chapter of the book of Ecclesiastes:

There is not a thing new under the sun. The play is finished.

So, we are not little beings that began. I began humanly almost 65 years ago? No, . . I came out from the Father, and the Father has no beginning . . no father, no mother, no genealogy. He is without gender, without number. I came out from that Source that has no origin. It is the Origin of all! And I came into a world that seems to begin and end. That is how God expands Himself. He takes upon Himself the limit of contraction . . the limit of opacity; that, having reached the limit, He can again begin to expand. There is no limit to expansion, and no limit to translucency. So, He sends part of Himself off to go beyond what He was only by first reaching the limit of contraction. And that is how God is perpetually expanding Himself. And we are the “sons of God.” But it takes all the “sons” to make God!

By this time I had outgrown my belief in monkey bones, astrology, teacup leaves, numerology, or anything outside of my own wonderful human imagination; for having tested myself, I knew that all things were possible to the imagination. -“No Other Foundation”

Here we are being told to abstain from any food for thought other than our own wonderful human imagination. We are urged to feast upon our own power and wisdom. Abstain when others urge you to try a little numerology, a little astrology, or any belief of a power outside of your Self. One of the great weaknesses of man is the necessity of always being right. Those who prophesied that California would experience an earthquake which would kill millions, will pray until they break their skull to prove the rightness of their prophecy; but it hasn’t a thing to do with scripture. The earthquake spoken of in scripture takes place within, and not on the outside, at all. – “The True Vine” 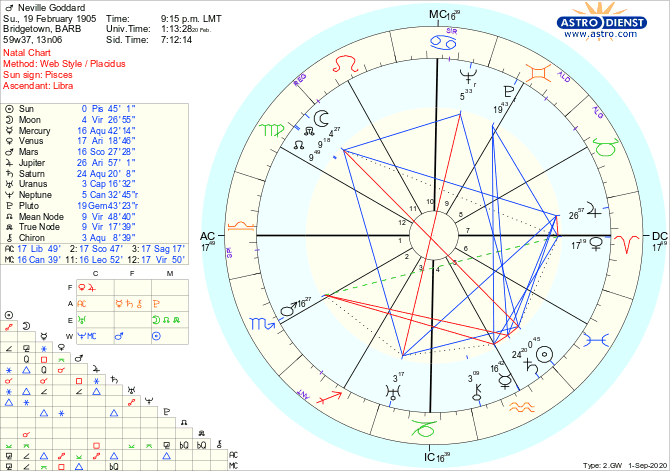 From “The Divine Body”

But when I was born in 1905 my mother, so she told me years later . . she said, “The church bells were ringing when I felt labor. You came at 9:15 on Sunday night in 1905 the 19th of February. And before you were born, I knew a bit of your destiny. I knew what you were going to do; only I interpreted it as a minister. I knew in some strange way you were sent to do the work of God, but I thought that you would be a minister in the Episcopal Church,” which we then called the Church of England. Well, I never became that, not in her eyes. In her eyes, I hadn’t yet accomplished what she felt inwardly that I came to do.

That was her brother, her younger brother, who lived with us. And he said to her, “What are you doing up so late?” and she said, “Well, I am waiting to name this boy. What name should I call him?” And she told me that Rollo closed his eyes as though he listened, and then he said to her, “Call him Neville.” Then she said, “I went cold, and felt as if I dropped and the world came to an end . . your name was Neville,” so she called me Neville.

And, then, when I was a boy of about seven, a very strange lady from England, who was out on some pension, lived in Barbados . . lived back in a wild, wild area where everything is balanced by the sea. All trees are bent by the sea winds as they come forward. And I sat with her one day, and she said, “You are going to leave Barbados, and you are not going to return, save to visit. You are going to be the first one of your family to get married, and you are going to have two children. You will be married more than once, and you will have two children.”

Then she said, “You know, you are going to talk to unnumbered people, and you will be selling something. I don’t know what it is, but you will be selling something. But centuries and centuries after you are gone, they will use your name and link it with two others who did similar work.” She said, “Your name and two others.” She didn’t tell me whether they preceded me, whether they would be contemporary, or if they would follow. But she told me that unnumbered years after I am gone and future generations were gone . . centuries afterward, “They will tell of the work that Neville did.”

And I know I was in the presence of the Risen Lord. He sent me to do exactly what I am doing, and to tell my own personal experiences concerning God’s work.

NEVILLE: That was a colored man in Barbados. His name was Jordan. I was a boy. Of course, I didn’t know the story until I was in my 20’s. It was never told me. But I am one of nine brothers and one sister. My brother Victor met the prophet Jordan. He was known as “the prophet.” He was light-skinned; he was a mulatto, and everyone looked upon him as one who really had the prophetic vision. And he met my brother Vic, and he said to Vic, “What number are you in the Goddard family?”

He said, “I want to be a businessman.”

He said to my brother Victor, “You are going to be a very, very successful businessman.”

Now he said, “What does the third one want to be?” That was my brother Lawrence.