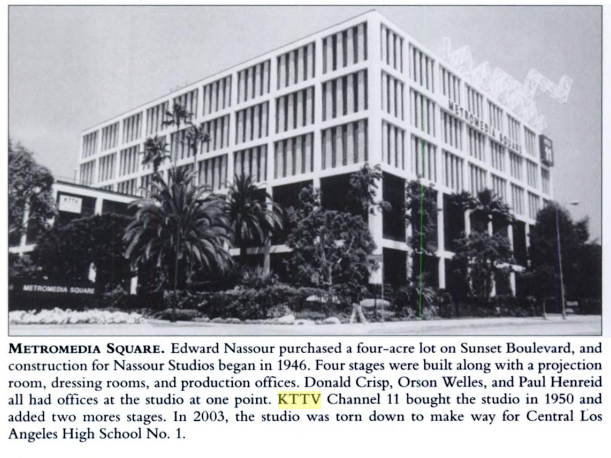 11 Dec Is There Video Footage of Neville Goddard? – Research Leads

I looked in the UCLA archives and contacted another TV archive museum, from what I gathered not all the shows on that channel were videotaped…and especially not in the 50s.

Have searched far and wide but believe the reason we can’t find the TV show from 1955 (not Pyne) is that they never existed on tape (pre-taping era).

Most of the leads end in 2018. Not only because of the death of Churchman. Churchman was working for/with Kogen and Kogen is … Hartwest Productions – Films Around the World and the final Mr. FAT-W Video company. Kogen passed away in 2017.  The only independent seems to be Jim Markovic of Hypercube media. (also mentioned in Smithsonian article)

From Transcript Of “Freedom On The Beach” Lecture Presented By Freedom Barry Held At Cambria, Ca On Sept. 14-15, 1996

Freedom: No. There is no written biography of Neville.

Freedom: He did lectures for twenty six weeks on television
in Los Angeles.

Freedom: They didn’t have tapes in those days. That’s
a technology that’s been developed since…. However, the content of those
meetings, because those were little fifteen minute time slots, the content
of those meetings are on two thirty rpm disks. Do you have access to those,
Jenny? The records? (Answer inaudible) If we made audio tapes of each
of the records, could that be transcribed to further tapes? Would you
like those? I can do that, because I have both the records.

From Imagination Plus Faith

A Gentleman: You said something about your television shows. I am not familiar with them.

Neville: I had 26 in L.A. on Channel 11. There were thirteen, and then I had a break for about three months, and they brought me back for another thirteen. There were 26 half-hour shows; I did just what I am doing now. They gave me a lectern, and I simply sat at a desk really and spoke extemporaneously. There was no cue to bring me in. When they started the camera, I was seated at the desk. I didn’t have to walk off the stage; I didn’t have to come on the stage. There was no director. I was simply seated at the desk, and then the camera simply moved in on me, and then at the end of what I had to say it just faded and went to the one to follow me. I had enormous mail on it. It was a tremendous success as far as what I do, but they couldn’t use it to sell perfume. I was told that I had an audience in excess of about three hundred thousand every Sunday afternoon between 2:00 and 2:30. That is what I was told by the survey; they estimate so many who view. In those days it was not done on tape; it was all done live. In those days everything was live for TV. The tapes came in after my days so those things are just a memory now.

The Gentleman: It was a number of years ago?

Neville: Oh, yes. Now I only appear on an occasional panel, and that is fun if they let you go completely out and tell them what you know from experience, that is fun, especially when you get a very critical bunch around you who try to dethrone you or make fun. Most of my critics are those who are only speaking from theory, not from experience.

Los Angeles- Neville lecturer and writer on metaphysics will star in 13 more half-hour segments for the “Neville” television series being produced by Fred Messenger, with shooting to start soon. Neville already has made 13 films for the series which originally was presented over KTTV. Neville will give…. 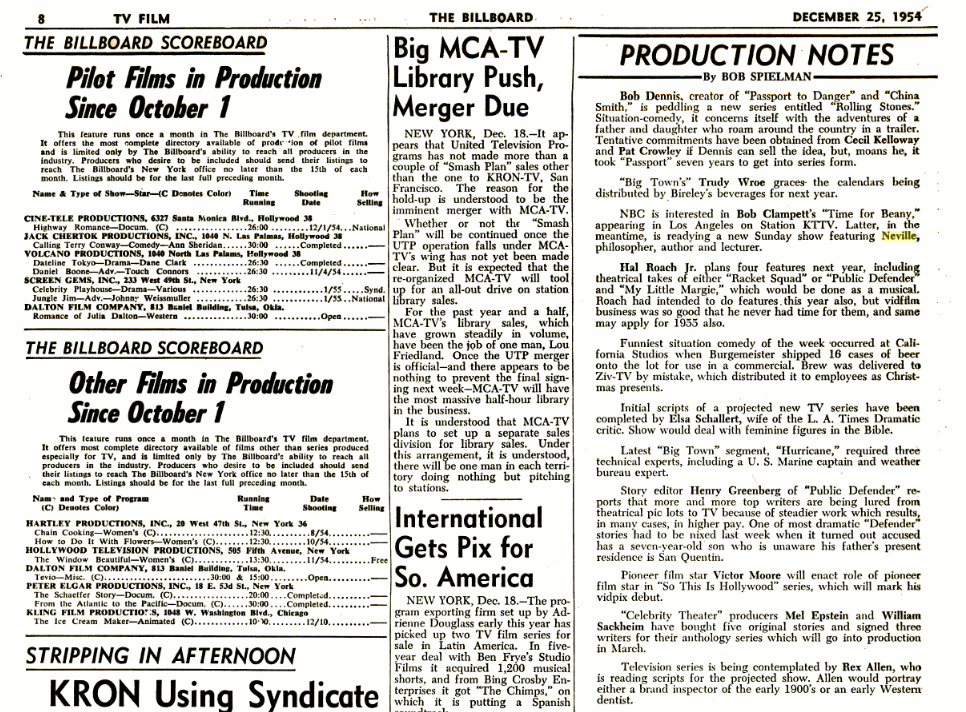 Now the panel mentioned above believe is Pyne.

From American Mystic A. Ramana’s Meeting with Neville Goddard

During that time I also met Neville Goddard (1905 to 1972). He was giving lectures at the Wilshire Ebell Theatre out on Wilshire Boulevard and a friend of mine had invited me along to hear him. Well, all of the time in Unity I’d been looking for someone who had had a spiritual awakening and, lo and behold, here was someone who obviously had.

After his lecture, I went up to talk to Neville and he was very gracious, very open. I told him about my involvement in Unity and he invited me to come back again. He was doing talks on a weekly basis, but occasionally he would do it more than once a week. I started reading his books and listening to him.

Neville was occasionally interviewed on television, and the TV talk show called The Joe Pyne Show (which ran from 1965 to 1967), had Neville on quite often. Joe Pyne would put people on the “hot seat,” but he didn’t do that with Neville, because Neville had proven his knowledge and his understanding about the Bible, and Joe Pyne would have Neville on to see if someone knew what they were talking about with the Bible. On one show, I watched Neville with three fundamentalist Christians who all had their Bibles out. Neville was without a Bible, but he had it in his head. As they debated, they would open their bible and start reading from it. Neville would say, “Oh that’s the King James, that’s the Revised Standard or that‘s the New English, whatever it happened to be. He knew the Bible like no one I have ever met before or since.

Neville would explain the nuances of differences between the various translations of the Bible. You would ask, which translation is correct? How do you know that this one is not the way it should be? Neville was not arrogant, though he knew not only the nuances of the Bible, but the actual Greek words in the New Testament and the Hebrew words used in many of the most famous biblical verses of the Old Testament.

Joe Pyne mentioned in lecture (with misspelling) “The Bible’s Mystery”

“I have often wondered how many have understood my story to the point of acceptance. Many times I felt there were those who did, only to discover they did not. I visited one such friend today. He has lovely home in Beverly Hills, with a comfortable income. He and his wife listen ever night to the Joe Pines of the world and are afraid to remain in California because they think it is going to sink. So they have decided to move to Arizona and wait out the interval of time they have left here, which shouldn’t be too long as they are both in their late seventies.”

Most of the leads end in 2018. Not only because of the death of Churchman. Churchman was working for/with Kogen and Kogen is … Hartwest Productions – Films Around the World and the final Mr. FAT-W Video company. Kogen passed away in 2017.  The only independent seems to be Jim Markovic of Hypercube media. (also mentioned in Smithsonian article)

Archived site down from 2017

“The Joe Pyne Show” was seen on Saturday and Tuesday evenings over KTTV in Los Angeles, for a total of four and a half hours. It was nationally syndicated by Hartwest Televison, Inc. as an hour and a half program. At the same time, his radio show aired for four hours a day on KLAC radio, and was syndicated nationally by Hartwest Productions, Inc. as a daily one-hour program, on nearly 350 radio stations nationally. In 1966, he was rated “No. 1” in a host of markets, including Grand Rapids/Kalamazoo, Spartanburg/Greenville, N.C., Asheville N.C., Miami, FL, New York, Minneapolis/St. Paul, and Wichita.

Films Around the World

Out of This World: Think­ing Fourth-Dimen­sion­ally (1949)

The Miracle of Imagination by Margaret Ruth Broome