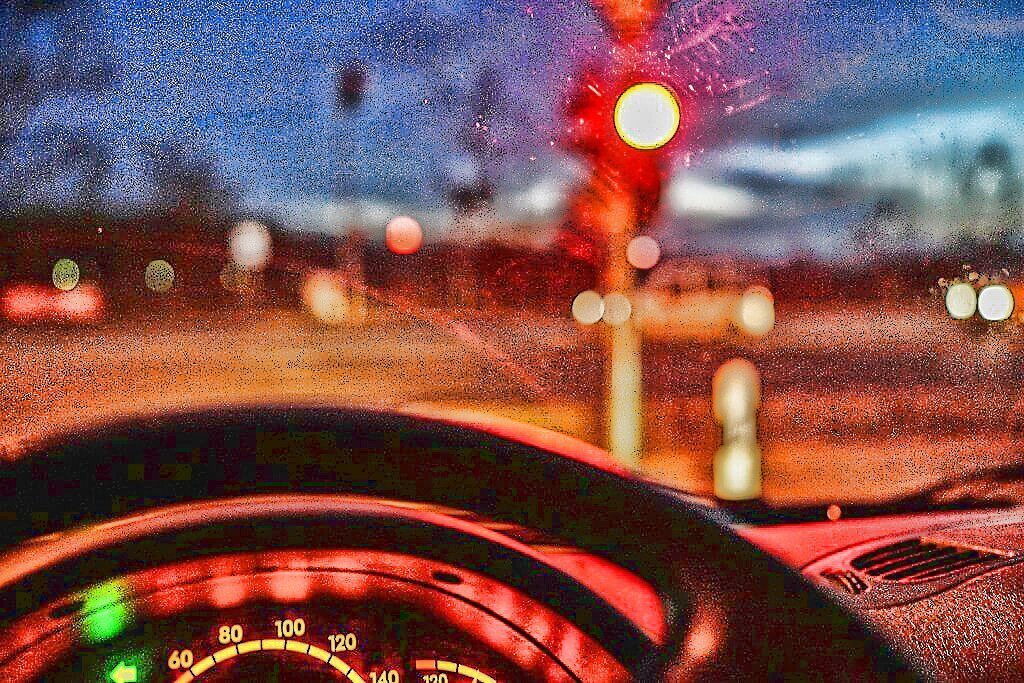 Posted at 02:37h in Health, Science by Tima Vlasto
0 Likes

You are driving down the street and suddenly someone walks out in front of you. You slam on the breaks in a split-second. A few seconds later, you probably wonder what part of you knew how to react so fast. Was it a miracle, divine intervention or a part of your brain?

Though scientists have not figured out exactly what triggers that sudden response, they have recently figured out where that happens in the brain. On September 17, 2015, researchers from Johns Hopkins University, working with scientists at the National Institute on Aging, revealed the precise nerve cells that allow the brain to make this type of split-second change of course. In the latest issue of the journal Nature Neuroscience, a study was published, “Basal forebrain neuronal inhibition enables rapid behavioral stopping” that outlines the experiment which pinpointed the exact neurons.

Michela Gallagher, the Krieger-Eisenhower Professor of Psychology and Neuroscience at Johns Hopkins said, “The study discovered a new role for basal forebrain neurons in the control of action. This work opens the door to novel approaches focused on this circuit in certain neurological and psychiatric conditions that affect basic cognitive functions of the brain.”

The basal forebrain lies near the bottom and front of the brain. Its boundaries are somewhat unclear and interestingly enough this area was once called “Substantia innominata” or “region without a name”. A sub-region of this area, the “nucleus accumbens” is also believed to be responsible for the release of dopamine “the euphoria” neurotransmitter in the brain. Up until now, scientists knew it produces a chemical called acetylcholine. This chemical not only helps us learn, pay attention, and control our reflexes, but is also one of markers that differentiate a primate from lower forms of life. Its degeneration though is also associated with Alzheimer’s disease.

“Scientists had assumed the ability to stop a planned behavior occurred in the basal ganglia, an area in the brain responsible for a variety of motor control functions including the ability to start an action or a behavior. This study demonstrates, however, that the stop response happens in the basal forebrain, a part of the brain best known for regulating sleep. Lead author Jeffrey D. Mayse, who conducted the research as a Johns Hopkins doctoral student and is now a postdoctoral fellow at Brown University, said, “Understanding how these cells are involved in this form of self-control expands our knowledge of the normal brain circuits involved in everyday decision-making,” he said, “and will be absolutely critical to developing future treatments and therapies for diseases and disorders with impaired reactive inhibition as a symptom.”

Are we just physical vehicles with high-tech sensors, GPS and software programs that run on neurochemicals or could there be a part of us, an intelligence that triggers these neurochemical events? We know the hardware and the software. Wonder if we will ever figure out what or who runs the show. 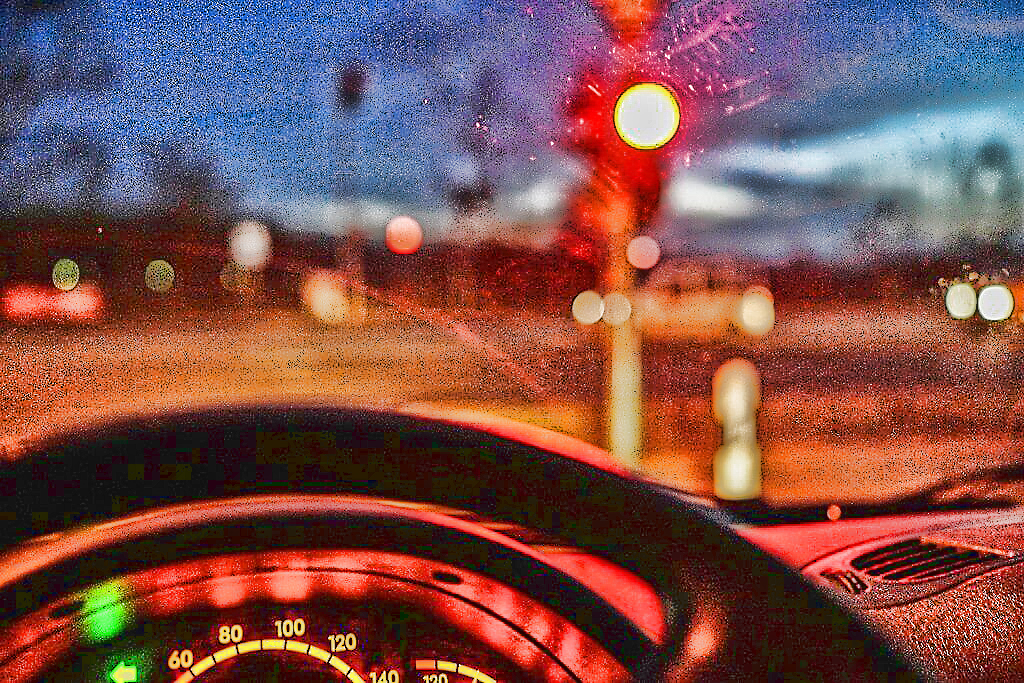 Article Name
Miraculous part of your brain makes you 'stop in a split second'
Description
A few seconds later, you probably wonder what part of you knew how to react so fast. Was it a miracle, divine intervention or a part of your brain?
Author
Tima Vlasto
Publisher Name
Cool Wisdom Books
50
SHARES
ShareTweet