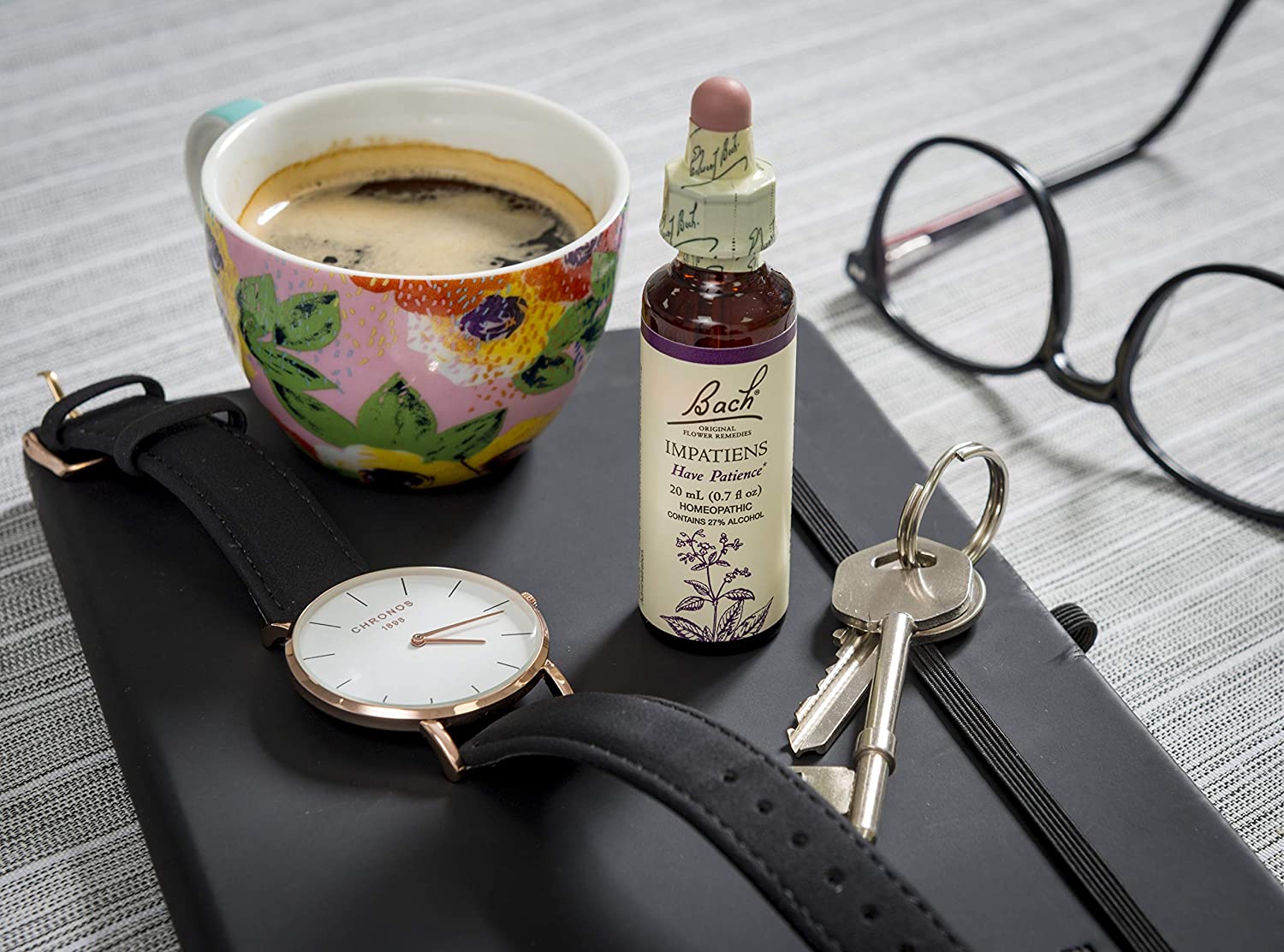 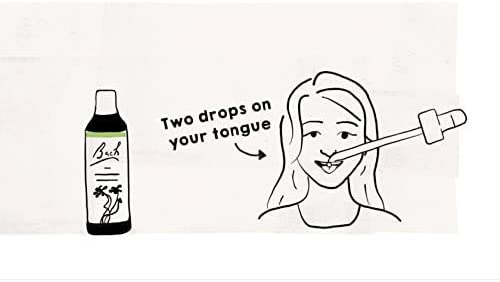 Have patience, with Bach Impatiens the Bach remedy Impatiens encourages the positive potential to think and act in less haste. We all become overly irritable, Impatient and nervous from time to time. Find ease in how you deal when life, people, and situations slow you down.

Why does it take some people an hour to decide what to order from the menu?

Why can’t your husband figure out how to use a search engine, no matter how many times you explain it?

Why do most people do things so slowly and so badly that you’d rather do them yourself?

If you’ve never asked yourself the above or similar questions you don’t need the Bach Flower Essence Impatiens. If, however, you have, read on.

Faster Than the Speed of Light

People who are Impatiens types (meaning that impatience is generally characteristic of their behavior) usually have minds which grasp concepts and practical applications quickly. They have no tolerance for those who move and learn at a more relaxed pace, which makes them anyone’s last choice for a teacher. They are, in fact, their own last choices, preferring to work independently so that they can set their own breakneck pace.

If they are forced to slow down they experience tremendous nervous tension, perhaps even illness– being bedridden is an Impatiens person’s idea of pure misery.

Their temperaments have the quality of a flash summer storm: a streak or two of lightning, then calm. If you’re the one struck you may be nursing your injury long after the Impatiens person has completely forgotten the incident.

With the help of the Impatiens flower Essence, an individual will not lose any of his/her quickness to learn (although (s)he will hopefully count to ten or five hundred before making a thoughtless or angry remark). They learn not to repress their quick minds but to turn them to positive uses, as they develop the patience which enables them to put these gifts at the service of others.

Everything I’ve written about Impatiens might be said about Aries. They are pioneering spirits, preferring to set off into the unknown with no one along to slow them down. Their tempers are also lightninglike, and they just don’t understand why the other person is still brooding over a caustic remark when they can’t even remember what they said.

Though every astrological sign may have its moments of impatience (I certainly do, and I don’t have a trace of Aries in my chart) the Rams can benefit more than most from the calming and cooling influence of this flower.

Article Name
Impatiens - Bach Original Flower Remedies
Description
Have patience, with Bach Impatiens the Bach remedy Impatiens encourages the positive potential to think and act in less haste. We all become overly irritable, Impatient and nervous from time to time. Find ease in how you deal when life, people, and situations slow you down.
25
SHARES
ShareTweet