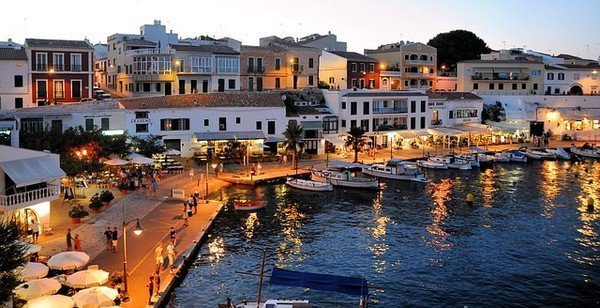 24 Mar Dream of moving to sunny Spain or Greece? Study shows it won’t make you happier

Thinking of moving or retiring to Greece, Spain, Portugal or Cyprus? A new study presented on April 23, 2014 at the British Sociological Association’s annual conference in Leeds suggests staying at home makes people happier than migrating to the Mediterranean in search of a better lifestyle.

Dr David Bartram, of the University of Leicester’s Department of Sociology, said: “Migrants from the UK and five other northern European countries who went to Spain, Portugal, Greece and Cyprus were less happy than people who stayed behind.?

Dr Bartram studied data from the European Social Survey which was recorded between 2002 and 2010 on 265 migrants from Belgium, Switzerland, Germany, Netherlands, France and 73 from the UK who resettled in the Mediterranean countries.

Dr Bartram made sure factors such as: age, health, income, education, friends, employment and religious beliefs, did not distort the results.

Even though it is quite easy within the European Union to migrate to sunnier and more economical countries (where a person’s salary or retirement fund could afford them a better lifestyle), the break-up of social ties and a sense of belonging to a family or community, it appears weighed heavily on the migrants general sense of happiness.

What use is a sunny sky, clear blue sparkling sea and a bigger home with no one to share it with?