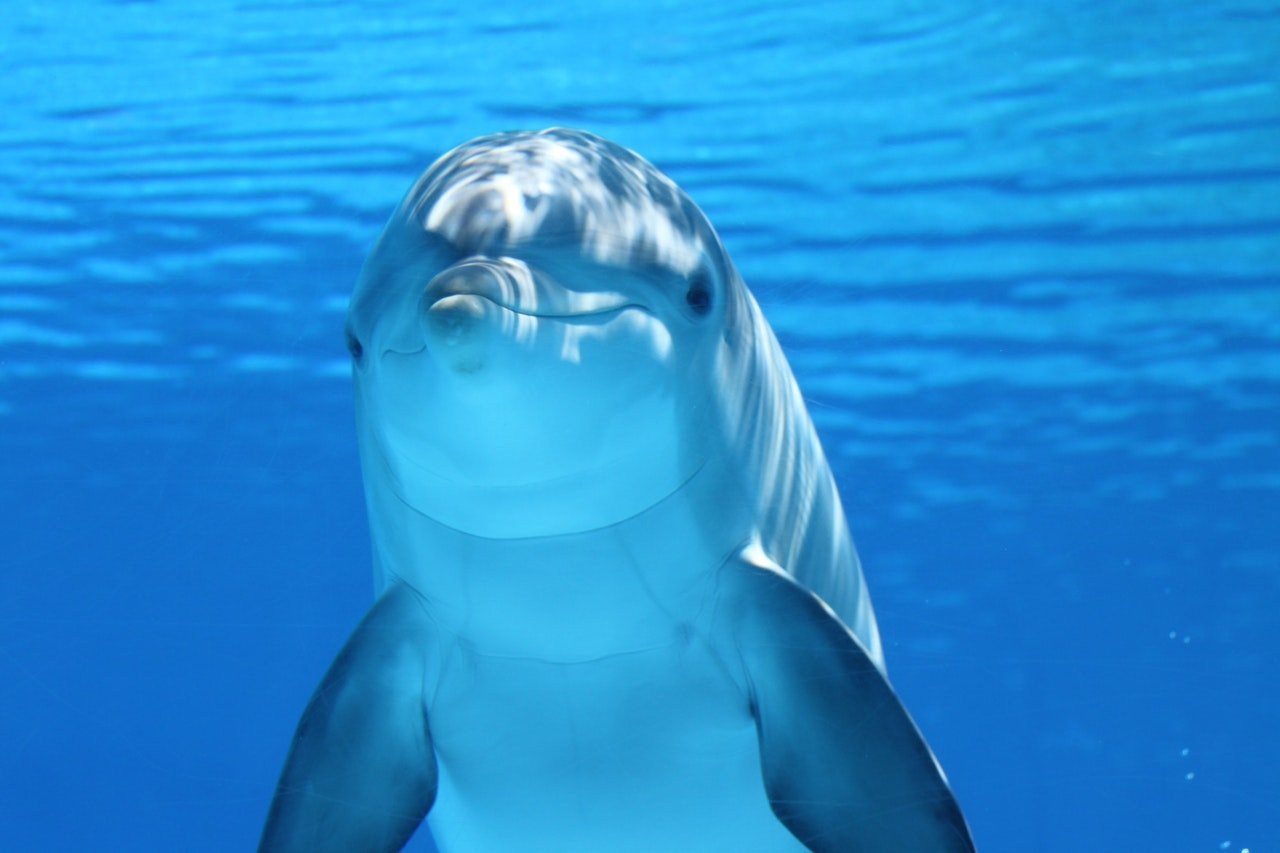 J. David Smith, Ph.D., a comparative psychologist at the University at Buffalo who has conducted extensive studies in animal cognition, says there is growing evidence that animals share functional parallels with human conscious metacognition – that is, they may share human’s ability to reflect upon, monitor or regulate their states of mind.

In the September issue of the journal, Trends in Cognitive Science (Volume 13, Issue 9), he says:

“Comparative psychologists have studied the question of whether or not non-human animals have knowledge of their own cognitive states by testing a dolphin, pigeons, rats, monkeys and apes using perception, memory and food-concealment paradigms…The field offers growing evidence that some animals have functional parallels to humans’ consciousness and to humans’ cognitive self-awareness,” he says. Among these species are dolphins and macaque monkeys (an Old World monkey species).

An experiment with Natua the dolphin revealed:

“When uncertain, the dolphin clearly hesitated and wavered between his two possible responses,” he says, “but when certain, he swam toward his chosen response so fast that his bow wave would soak the researchers’ electronic switches.

“This research area opens a new window on reflective mind in animals and allows researchers to trace the antecedents of human consciousness.”

The first recorded studies of dolphins and dolphin behavior, were undertaken by the ancient Greek philosopher Aristotle (384-322 BC). In Historia Animalium (The History of Animals), Aristotle was the first to correctly claim that dolphins were mammals like us. He noted that dolphins bore their young alive, dolphins suckled their young, dolphins breathed air, and dolphins communicated by underwater dolphin sounds. Great Blue Marble

Only one of Aristotle’s shocking claims hasn’t been proved (yet). He states:

“The voice of the dolphin in air is like that of the human in that they can pronounce vowels and combinations of vowels, but have difficulties with the consonants.”

“Up to 1955 there were only denials of the validity of Aristotle’s observations by those who had no opportunity to be close to dolphins in shallow water. Aristotle states further that “small boys and dolphins develop mutual passionate attachments.” He told stories of dolphins giving young boys rides, pulling them through the water. He also told of a dolphin beaching itself and dying from grief when a friendly boy left. It was not until the twentieth century that similar episodes are recounted.”