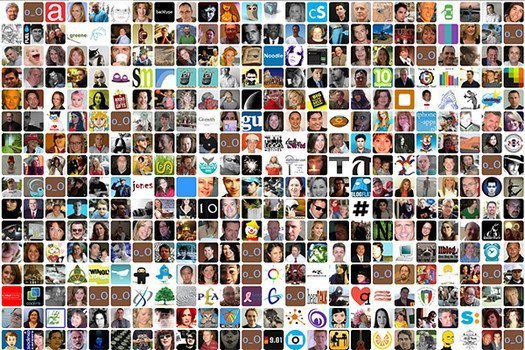 Want more followers on Twitter? Followers are Twitter “gold” but unless you are a celebrity or part of the “Twitterati” they are pretty hard to get. Georgia Tech with 522,368 tweets in hand found a few Twitter secrets.

A research team led by Eric Gilbert, assistant professor in Georgia Tech’s School of Interactive Computing and Ph.D. student C.J. Hutto and Sarita Yardi, an assistant professor in the University of Michigan’s School of Information studied over a half-million tweets over 15 months and found a reliable set of predictors for building a Twitter following.

The research also confirmed previous studies done for Facebook networks that showed the positive effect of completing the user profile. Though these profiles can be faked, they lend some authenticity and social responsibility to the equation.

A factor called the “Tweet Reading Difficulty Index” (TReDIX) has a positive impact on audience growth. Essentially, vocabulary and spelling play an important role when there is a lack of face-to-face contact.

“Followers are Twitter’s most basic currency, yet little is understood about how to grow such an audience,” said Gilbert. “By examining multiple factors that affect tie formation and dissolution over time on Twitter, we’ve discovered information that could help technologists design and build tools that help users grow their audiences.”

Resources:
The paper, “A Longitudinal Study of Follow Predictors on Twitter,” presented at ACM SIGCHI Conference on Human Factors in Computing Systems in Paris, France. 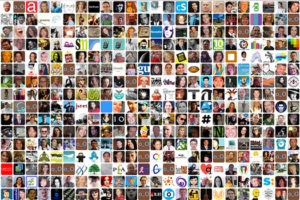