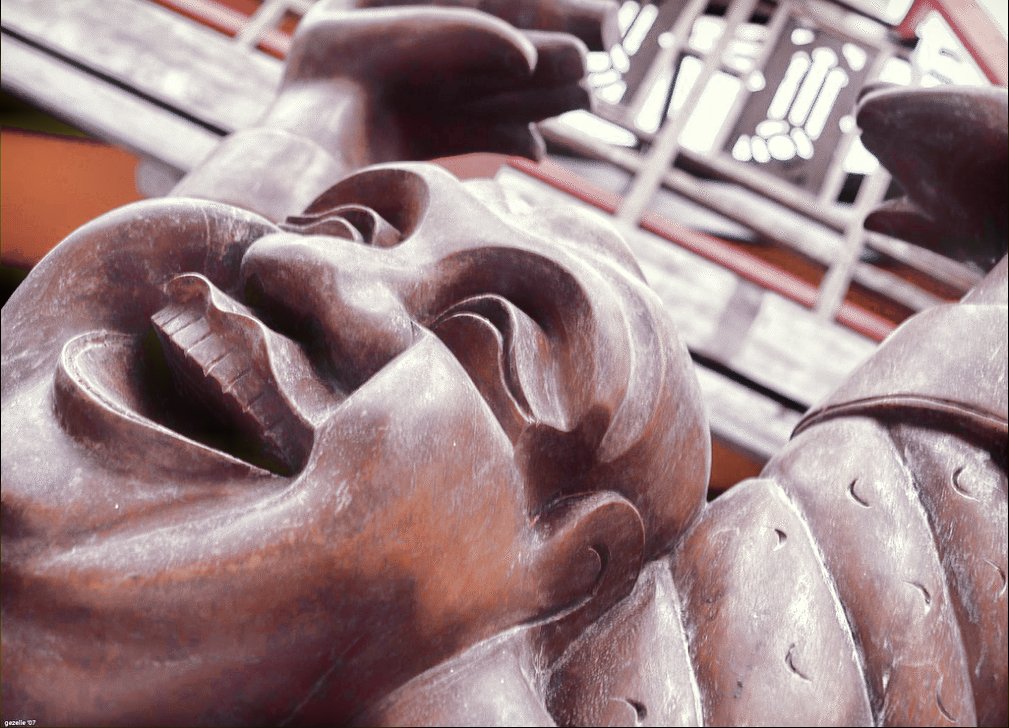 In a study from Loma Linda University Health, presented at the Experimental Biology conference meetings in San Diego, joyful or mirthful laughter was shown to produce brain wave frequencies similar to those seen among people who reach what is considered the desired “true state of meditation.”

Researchers, led by Lee Berk, an associate professor in the School of Allied Health Professions, and an associate research professor of pathology and human anatomy in the School of Medicine, at Loma Linda University, measured brain wave activity from nine cerebral cortex scalp areas of participants brains using an electroencephalograph (EEG).

“What we have found in our study is that “Humor Associated with Mirthful Laughter” sustains high-amplitude gamma-band oscillations. Gamma is the only frequency found in every part of the brain. What this means is that humor actually engages the entire brain — it is a whole brain experience with the gamma wave band frequency and humor, similar to meditation, holds it there; we call this being, ‘in the zone’, said Lee Berk

“When there is mirthful laughter, it’s as if the brain gets a workout because the gamma wave band is in synch with multiple other areas that are in the same 30-40 hertz frequency. This allows for the subjective feeling states of being able to think more clearly and have more integrative thoughts. This is of great value to individuals who need or want to revisit, reorganize, or rearrange various aspects of their lives or experiences, to make them feel whole or more focused.”

The study examined the brain EEG data from 31 subjects who were connected to a monitor called the B-Alert 10X System, that measures and records the power spectral density (uV2) of all brain wave frequencies from 1 to 40 Hz.

The participants were asked to watch a 10-minute video clip that was either humorous, distressful, or spiritual in nature.

When they viewed the humorous videos, the brain produced significant levels of gamma waves. Gamma wave band frequencies (30 to 40 Hz) are known to be similar to those experienced by people who meditate and reach a state of contentment and happiness.

While watching spiritual videos, the subjects experienced significant levels of alpha brain wave bands, similar to those experienced when a person is at rest.

And finally, while watching distressful videos, subjects experienced flat brain wave bands across the board, similar to those experienced by people who feel detached, non-responsive, or would rather not be in the situation. 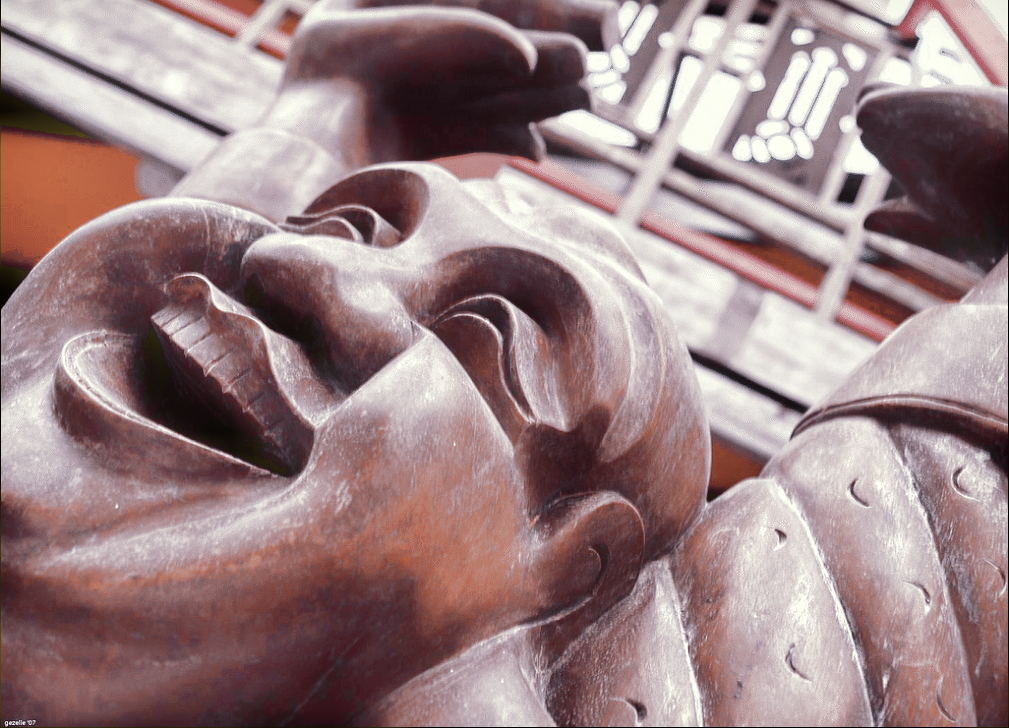