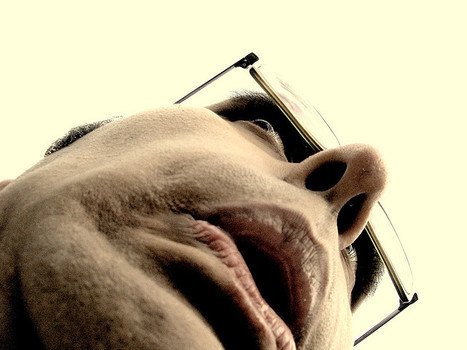 04 Feb Are you stressed out? Careful it might be contagious

Researchers have found there is such a thing as “empathic stress? which arises when one person views another person stressing out. It appears that just from observation alone our bodies will create the stress hormone cortisol, even if we are viewing a stranger on a video in a stressful situation.

The Leipzig-based Max Planck Institute for Human Cognitive and Brain Sciences (MPI CBS), announced on April 29, 2014, that a team of researchers, led by Tania Singer, director of the Department of Social Neuroscience, and Clemens Kirschbaum, a professor of biopsychology at the Dresden University of Technology, subjected 151 people to stressors such as complex mental arithmetic and job interviews in a new study, “Cortisol increase in empathic stress is modulated by social closeness and observation modality? published in Psychoneuroendocrinology.

“The fact that we could actually measure this empathic stress in the form of a significant hormone release was astonishing,? says Veronika Engert, one of the study’s first authors.

During the stress test, the test subjects had to struggle with difficult mental arithmetic tasks and interviews, while two assessed their performance.

In total, 26 per cent of observers who were not directly exposed to any stress whatsoever also showed a significant increase in cortisol.

If the stressed subject and the observer were partners in a couple, 40 per cent had empathic stress. When the subject was a stranger only 10 per cent of the observers had high-stress levels.

“This means that even television programs depicting the suffering of other people can transmit that stress to viewers,? says Engert. “Stress has enormous contagion potential.?

“A hormonal stress response has an evolutionary purpose, of course. When you are exposed to danger, you want your body to respond with an increase in cortisol,? explains Engert.

“However, permanently elevated cortisol levels are not good. They have a negative impact on the immune system and neurotoxic properties in the long term. Thus, individuals working as caregivers or the family members of the chronically stressed individual have an increased risk to suffer from the potentially harmful consequences of empathic stress.?

The study also set straight a common sexist viewpoint that women empathize more. The study showed that men and women’s cortisol levels increased equally, even though women expressed they were more stressed while the men needed deeper probing to reveal their feelings.