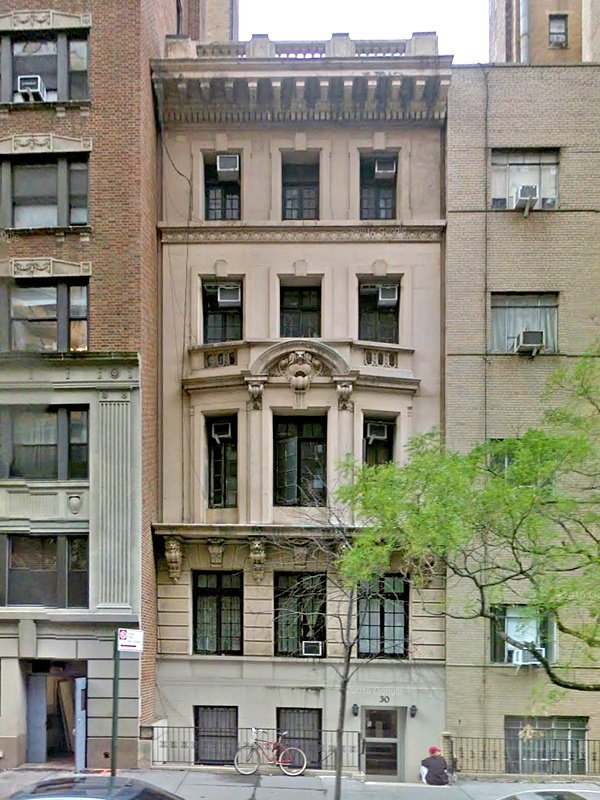 This is Part #1 of on-going research into the identity of the Ethiopian rabbi Abdullah who Neville Goddard studied with for seven years in the 1930s in New York City.

According to the excerpts below the last time, he saw Abdullah was in 1956 and his secretary said he went to Ethiopia to die in 1957. (Lecture in 1964)

It says he met Ab in 1929 when he was in his late 80s almost ninety…that would place Abs birthday sometime in the 1840s.

In “The One Greater Than John”

In “Who are the Condemned”

“He and I studied…I studied with Abdullah for seven years in New York City, seven days a week. We were inseparable. Ab was an old man when I met him, he was then about ninety. He was born in Ethiopia of the Negro race in the Hebraic faith. That was his background. I was born as you see this garment (I’ve worn this from birth) in the Christian faith. And we were inseparable. He taught me scripture as I never heard it from my mother’s knee or from my minister or from anyone who taught me the Bible before. It became a book that was alive to me under the guidance of Abdullah. Well, here is a man, you look at him, here is a Negro, this brilliant, wonderful gentleman. Never once for one moment made any other claim, he would only say to me, “I picked up this garment ninety-odd years ago in Ethiopia.” He always described it as a garment that he wore, just a garment.”

“Abdullah? Lived to be over a hundred and had one consuming desire, to put the body back where he picked it up which was in Ethiopia. The last time I met Abdullah was about eight years ago in New York City. About seven years ago I met his secretary and she voiced that request of his, and said he was planning to return to Ethiopia. I haven’t seen or heard from Abdullah or the secretary since.”

Where Abdullah Lived in New York 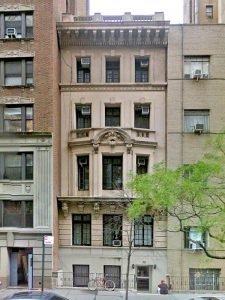 In “Gift’s Bestowed By God“

‘I am standing in his place on 72nd Street, off Central Park West; that’s where he lived. He lived at 30 West 72nd Street. “

“I didn’t have a job, I had no money, and I was living in a basement on 75th Street and he (Abdullah) lived on 72nd Street, in a very lovely home that was owned by Morgenthau, whose son (Henry Morgenthau Jr) was then the treasury (sic) of our country, a cabinet member (US Secretary of the Treasury under President Franklin D. Roosevelt), but his father owned this house, but he didn’t live there, and he rented the first floor to my friend Abdullah.”

You can see there were quite a few “classes” going on in that same building.

It’s not at all certain that Neville’s Abdullah is the same Ab Allah of Walter Lanyon, but because I was curious, typed out and edited the two Lanyon books

“It Was Told of a Certain Potter Abd Allah” by Walter C. Lanyon

That for now. Will continue researching. 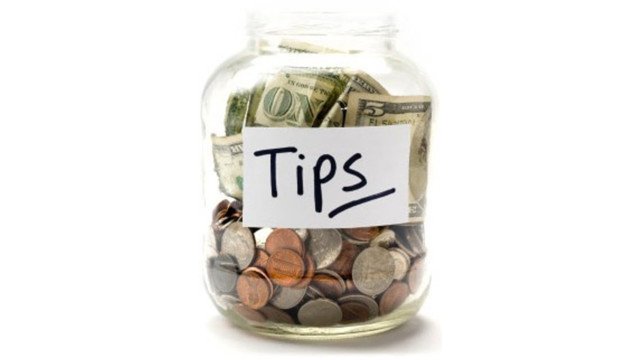 If you feel like tipping so I can take the time to investigate further and type out all these books and articles click on the tip jar or this paypal.me link
Much gratitude and appreciation for your support.