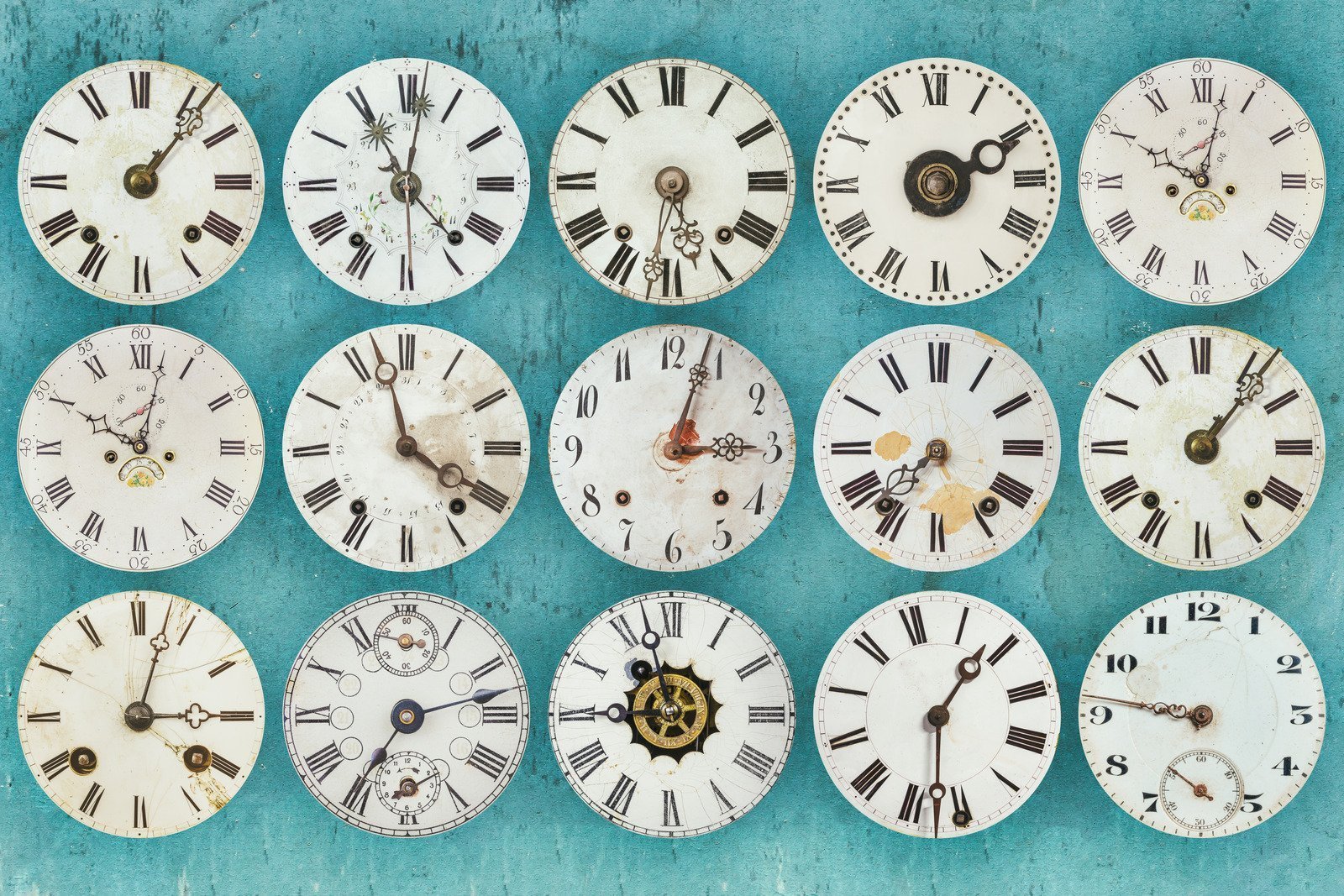 Is the 11:11 phenomenon just another internet Meme, a Jungian synchronicity or really a “wake-up” call from Earth angels?

The 11:11 phenomenon seems to be more unique than a casual coincidence or a quickly propagating Meme. A quick search on Google will confirm that millions all over the world have questioned the appearance of the 11:11 time prompt in their lives. Once it starts to appear in your life, on digital clocks, TV, VCR’s, receipts, license plates and computers, it doesn’t fade away in the same way other subconscious associative processes do.

Usually, a subconscious repetitive pattern will eventually end. You sprain your ankle and you notice for a while others around you all have sprained ankles, or you read something in a book and then a friend talks to you about it later in the day. But, the 11:11 phenomenon pops up uninvited, for no reason at all. It appears suddenly and disappears suddenly over days, months and years usually right before your life is about to change. Most who experience it feel a very urgent and tactile sensation that impels them to stop and listen. Obviously, the sensation, its uninvited appearance and the changes and realizations that appear in one’s life after its appearance are particular enough to get hundreds of thousands of people to make an internet search, write books, and create YouTube videos about it.

“The German philosopher Schopenhauer saw coincidences as a reflection of the “wonderful pre-established harmony” of the universe. Coincidences constituted a “subjective connection” to the environment. They were important because they are tailor made to fit individuals and only relevant to those who experience them.”

Though most that experience 11:11 report it preceded major or minor changes in their lives, the effects of the 11:11 experience are mostly individualized reports of the before and after the 11:11 appearance and how it played out in their individual lives. There are entire websites on the internet with 1000’s of personal testimony.

Hippocrates and Jung hooked into an interesting view that “all things in the world were connected and that hidden affinities would cause sympathetic elements to seek each other out.”

Many who have experienced this phenomenon have reported finding their “soul family” or significant partners, business or otherwise.

Way before the advent of the internet, a man names George Barnard reported over 60 years worth of findings on the 11:11 phenomena. He ascribes this phenomenon to “Wake-up” calls from earthly 1,111 Spirit Guardians, often called “Midwayers,” that have been assisting people from of all walks of life for many centuries.

“The 1,111 or Eleven-Eleven make use of something idiosyncratic to the human eyes, brains and minds – our subconscious ability to spot regular patterns. We momentarily note such regular and repetitive patterns as 11:11 or 1:11, even 12:12 on our digital clocks, microwave ovens, VCR’s and computers. The Midwayer’s utilize that moment of ‘inquisitive rest’ to input subliminal messages.
Although they are just ‘outside the range of mortal vision’, techniques can be employed to aid us in perceiving them. Remote Viewing, or what this group has named, “The Akashic Construct”, are methods of perceiving these Midway Creatures, although hearing them is generally much easier to do.”

Barnard also quotes a from the Urantia Papers, an enigma of a book on philosophy and spirituality that appeared in Chicago, Illinois somewhere between 1924 and 1954 that has inspired the likes of the rock band, Kansas and blues-rock guitarist, Stevie Ray Vaughan:

“The 1,111 loyal secondary Midwayers are engaged in important missions on earth. As compared with their primary associates, they are decidedly material. They exist just outside the range of mortal vision and possess sufficient latitude of adaptation to make, at will, physical contact with what humans call “material things.” These unique creatures have certain definite powers over the things of time and space, not excepting the beasts of the realm.”

Numerology and the Rest

11:11 has been associated with the Master Number 11 in Numerology, though most experts say even though there are faint associations with the 11 symbolism of “illumination” and “spiritual messenger,” the 11:11 experience is a unique experience in itself.

Accounts of its meaning are associated with DNA coding, Holographic Matrix prompts, guardian angels, aliens and sacred geometry. An interesting mathematical association in one posting referenced the equation: 1111 x 1111= 1234321. Which if graphed will make a triangle or pyramid.

The more soulful have associated this as a call from Spirit. Even using the time prompt as an oracle: if the clock show 11:10 it may be too early to make the change, if it shows 11:12 or later it’s too late to insert the change into this reality or at least a message to get on with it quickly.

Others believe it is a point where Time and Space are suspended (relative to the Mayan years of 1992-2012 “The Time of No-Time) and that at those particular moments when the number prompt appears, you can insert a different reality into your physical reality. Finally, most Lightworkers see it as a call to remember their missions and are led to connect to other Lightworkers who “share energy and feel oneness telepathically and without words.”

This 11:11 prompt though still a mystery, has spurred many into a unique and powerful state of questioning reality. That pause, in itself, whatever and wherever its origin, more than qualifies its significance.

Underworld Show special interview with John and Lia Ramses, Directors of Ghost Radio, a rare interview on their experiences with 11:11 and synchronicity.

Beyond Coincidence: Amazing Stories of Coincidence and the Mystery by Martin Plimmer, Brain King

Seeing 11:11 Everywhere: Does It Mean You’re an Angel Incarnate?

Article Name
Seeing 11:11? Phenomenon Not Just Another Internet Meme
Description
Is the 11:11 phenomenon just another internet Meme, a Jungian synchronicity or really a “wake-up” call from Earth angels?
34
SHARES
ShareTweet